The intruder was able to hitch a ride to a nearby canal. 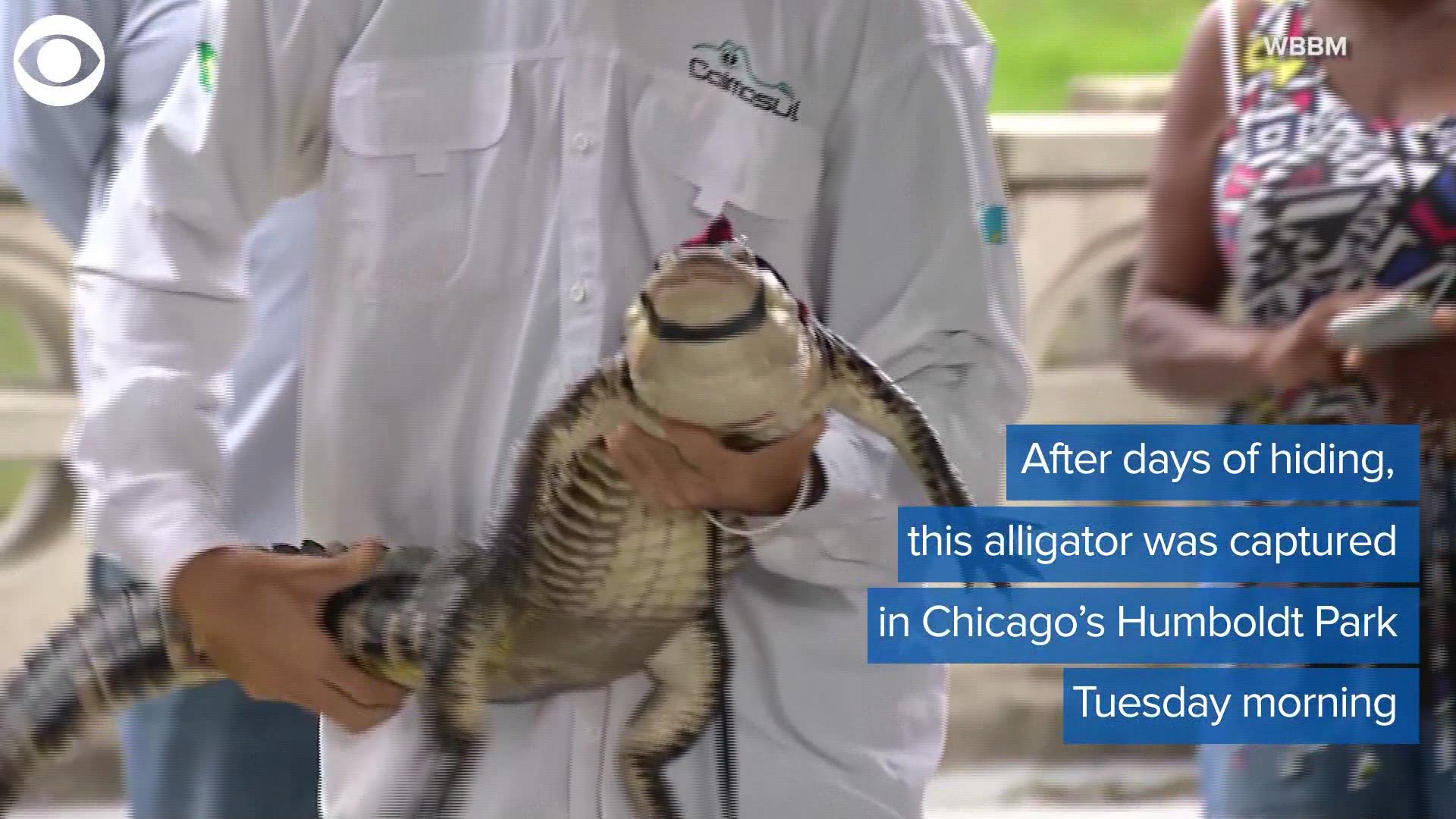 NORTH PORT, Fla. — It was just another sunny day in Florida when North Port Police were called to a home on Hobblebrush Drive after somebody who lived there reported an intruder in their garage Tuesday.

However, it wasn’t a person who officers were there to escort out of the garage; it was a seven-foot-long alligator.

Officers said the gator seemed confused but was able to hitch a ride to a nearby canal.

There were no reported injuries to humans or gators during the incident.