Appalachian Bear Rescue said that they received more calls, emails and text messages about black bears on the move. 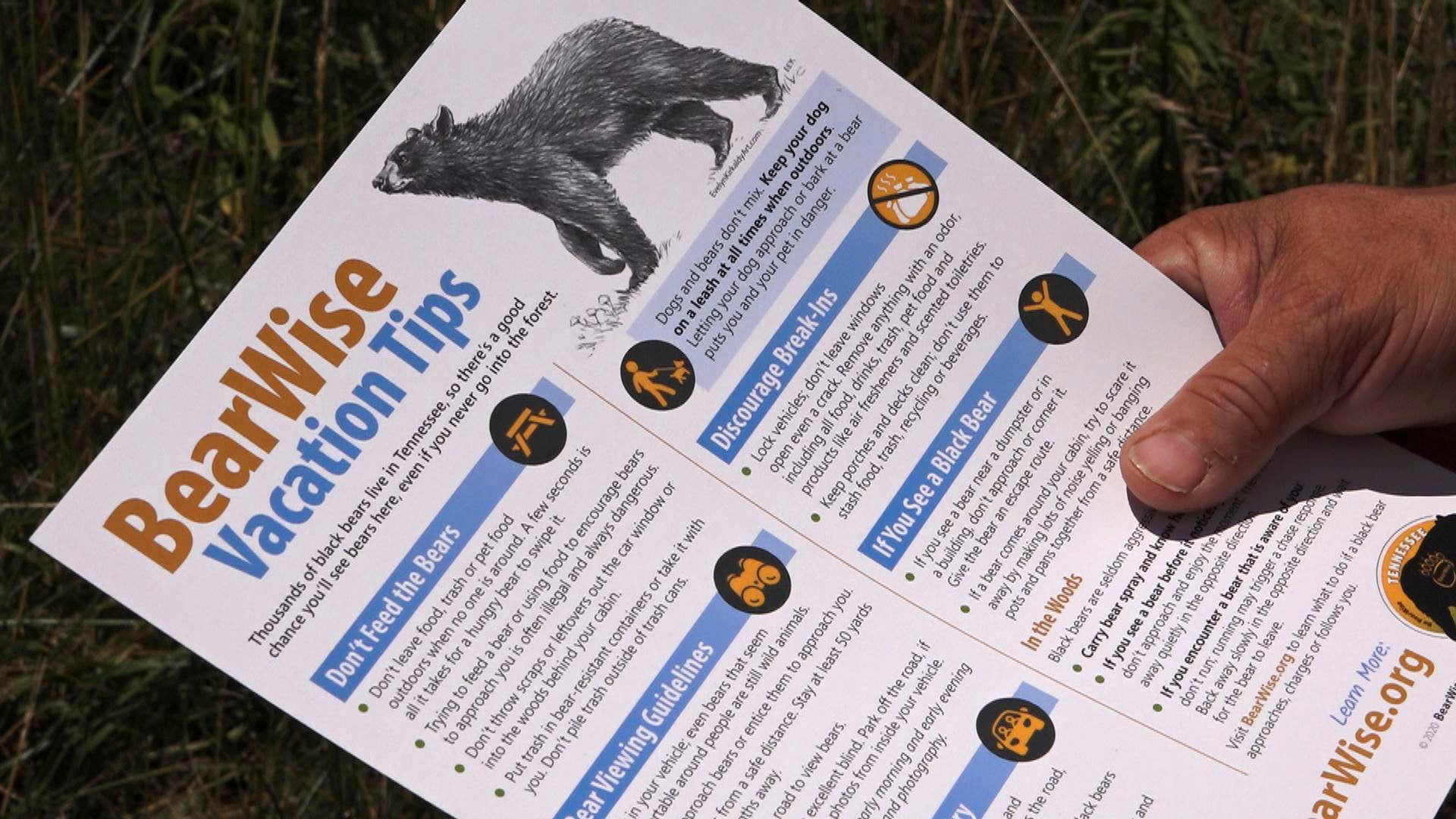 TOWNSEND, Tenn. — Bear sightings are on the rise across East Tennessee as bears rise from their slumber, according to the Appalachian Bear Rescue.

They said they received more calls, emails and text messages about black bears on the move. Most sightings have been of adult males, females without cubs and subadults emerging from their first hibernation alone. Over the next few weeks, they warned that mother bears will begin leaving their dens too.

Many will likely have their cubs or yearlings in tow. These young bears are still small and wobbly, officials said. However, their eyes are open and they are strong enough to follow their mother along for a short distance.

Most of the time, mother bears put cubs in trees while they forage for food. That way, cubs can practice their climbing for when they're older

Dens can also be found almost anywhere, Appalachian Bear Rescue said. Bears are opportunistic when it comes to choosing places to sleep, and sometimes they may simply lay down under some branches. Others may prefer toppled trees or outcroppings of rocks, or even under a cabin.

In East Tennessee, most bears find their dens in hollow trees, which protects cubs from predators and offers more protection from flooding compared to ground dens.

They urged people to stay BearWise as bears begin emerging from their hibernation. Never feed or approach bears, make sure food is secure and never leave pet food outside if bears have been spotted nearby.

"Just like us, when we wake up in the morning, we're pretty hungry and you can imagine you've been sleeping for a couple of months how hungry you would be," said Matt Cameron with the Tennessee Wildlife Resources Agency. "So that's the first thing that's on their mind is looking for food, so as humans we have to be careful to not habituated them to human foods."