The dog was found dead from a gunshot wound inside a dumpster behind the Spencer County Courthouse. 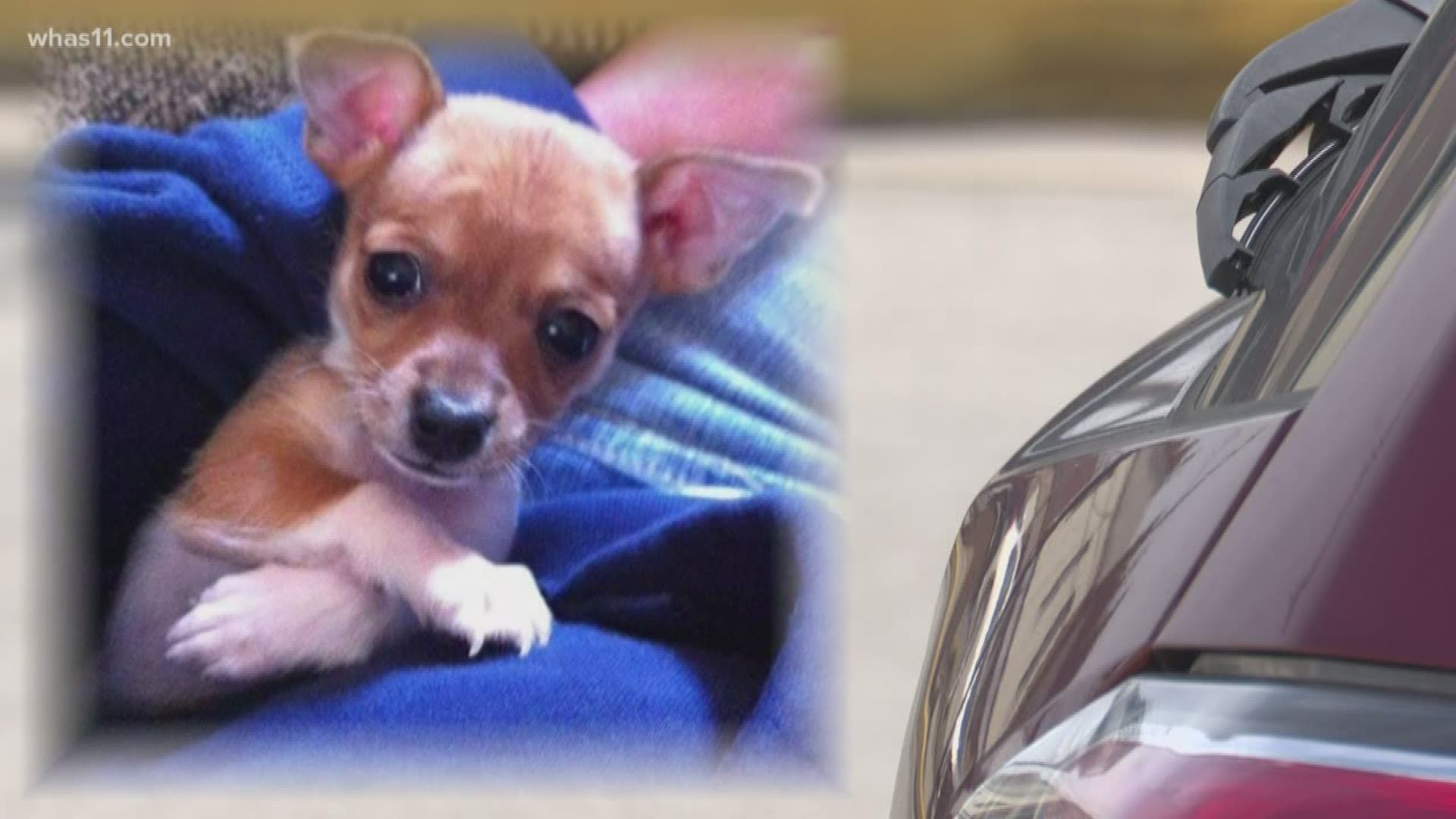 SPENCER COUNTY, Ky. — The Spencer County Animal Control director's job might be in jeopardy. A judge says he supports him and the actions he took to euthanize a dog.

The controversy started after a neighborhood watch group dubbed ‘WatchDog’ called the director out over the way a dog was killed and disposed of.

The dog was found dead from a gunshot wound inside a dumpster behind the Spencer County Courthouse. The dog's death and disposal was at the hand of David Wood, the animal control director.

Lawrence Trageser, who leads the "Spencer County WatchDog," is the one who found the pup. Trageser tells WHAS11 News, Wood allegedly decided to shoot the dog, so the county wouldn't be on the hook for the medical costs of saving it.

Tommy Lewis, the dog's owner, says he blames Spencer County Animal Control for what happened to the dog. Trageser and Lewis believe the county's protocol needs to change.

In an emergency meeting Thursday night, four magistrates called for Wood to be fired.

Judge John Riley said Wood took all the proper steps, but the dog's owner says it was the wrong call.

"The optics of this are horrible," Judge Riley said. The judge stands by Wood's decision to have the officer bring the dog back to his home where he euthanized her by shooting her with a shotgun.

Riley said Spencer County doesn’t currently have a policy for situations like these and it may be a shortfall on the county. He says Wood was not formally trained on how to handle this situation.

RELATED: This paralyzed rescue pup just received a free wheelchair and she’s up for adoption