Increase in owl collisions with vehicles near Seattle

Drivers can help by being aware that owls typically hunt between dawn and dusk and aren’t just found in forested areas. 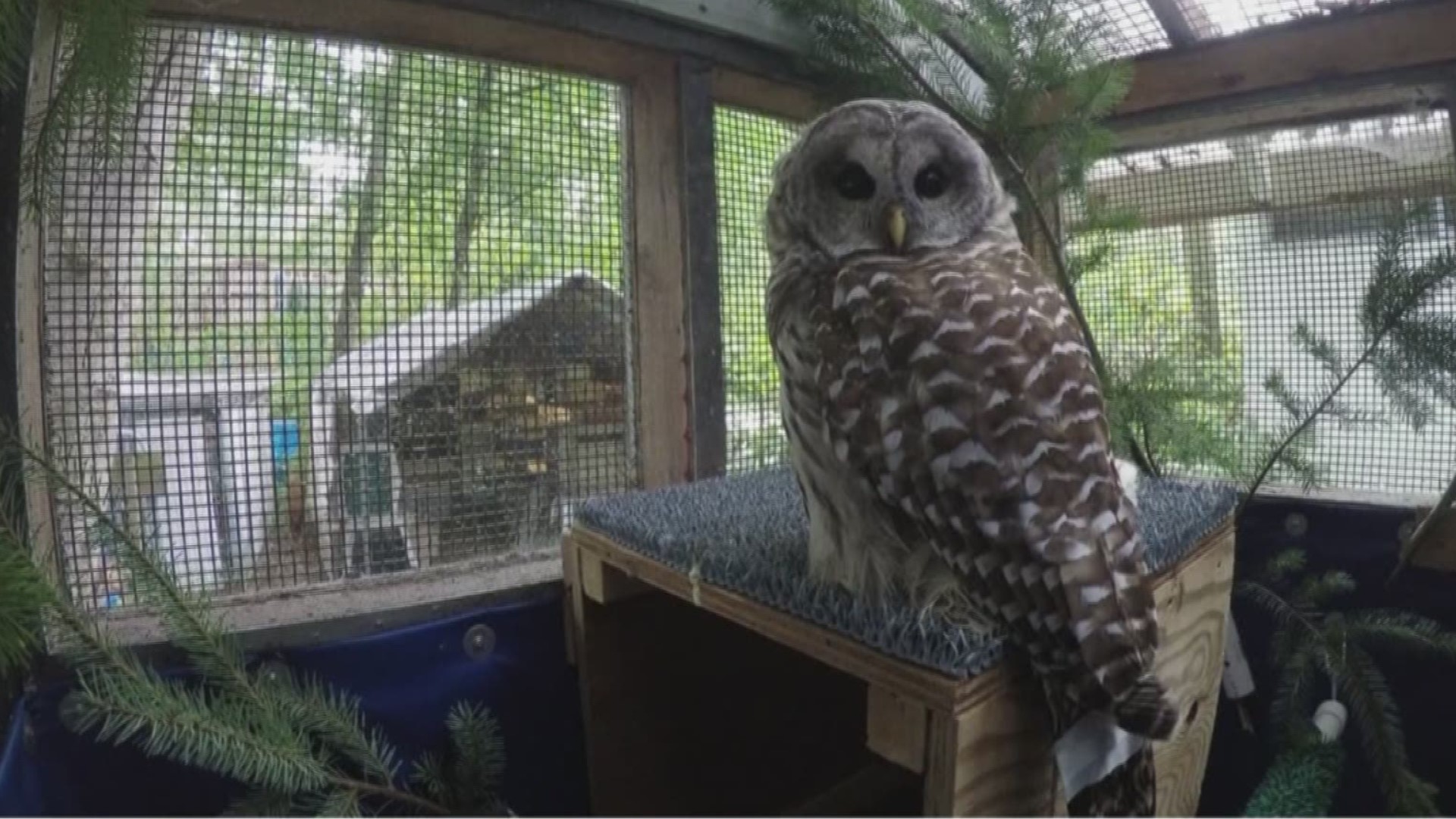 MOUNT VERNON, Wash. — Wildlife rehabilitation facilities are seeing an increase in owls being hit by vehicles north of Seattle.

The Skagit Valley Herald reports the increase is something Sarvey in Arlington and Wolf Hollow Wildlife Rehabilitation Center on San Juan Island see each fall.

Wolf Hollow Education Coordinator Shona Aitken says 14 of 17 owls treated at the center this fall were hit along Highway 20 and Memorial Highway, and in the Big Lake, Bow, Mount Vernon and Sedro-Woolley areas.

While there’s always an uptick in injured owls this time of year, she said seeing 17 since Sept. 15 is unusually high.

Some of the owls have died, some were released into the wild, and some are still undergoing treatment.

At Sarvey, six owls hit by vehicles in Skagit County have been received since Oct. 1.

Aitken says drivers can help by being aware that owls typically hunt between dawn and dusk and aren’t just found in forested areas.