The bear cubs have been spotted a few times since April near the Pigeon Forge area. 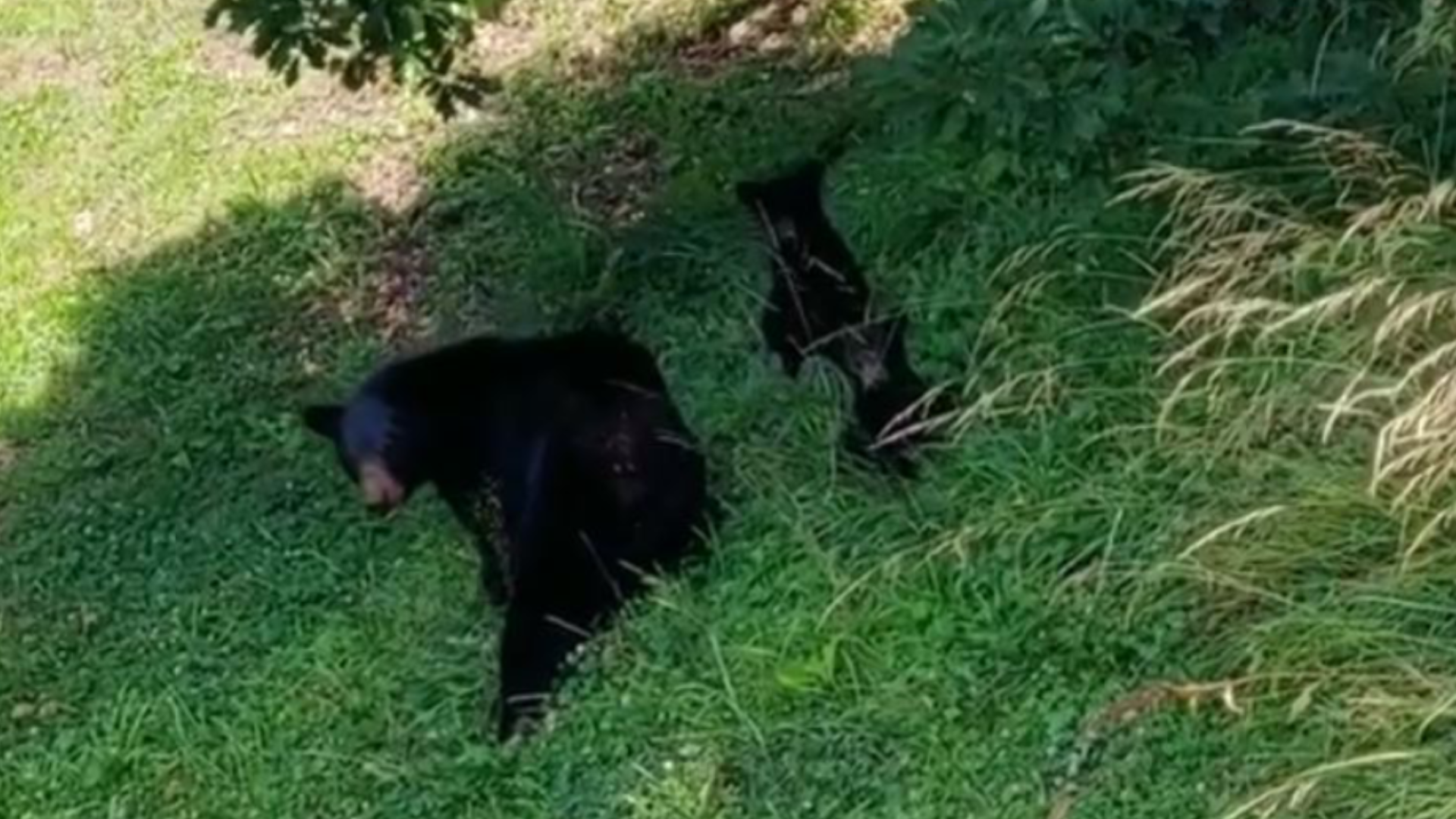 WEARS VALLEY, Tenn. — The mama bear and her four cubs that melted many peoples' hearts earlier this spring continue to thrive in Wears Valley.

The family is very photogenic and has been spotted on camera a number of times since spring sprung.

►READ MORE: Baby bears are everywhere! Keep an eye out for these cute critters

The bears have made their home in the mountains a few miles outside Pigeon Forge, and Sharon Turner -- who lives nearby-- can't help but keep tabs on them.

They've grown up quite a bit since April! Most recently, Sharon and her son Trevor Turner captured the cubs frolicking around on her property as mama tried to wrangle them into the woods.

One cub, in particular, seemed to really enjoy taking its time to experience all the sights. Mama was very patient, though, and waited for the cub to catch up with the rest of the family.

"They are stinking adorable," Sharon said.

Sharon knows people would love to see the family up close, but wants to remind people that their home is private property and not to trespass along their driveway to try and catch a glimpse.

The bears are constantly roaming, so you'd need to be lucky to see them. The family has also been spotted in public areas around Wears Valley Road and the Cades Cove area. 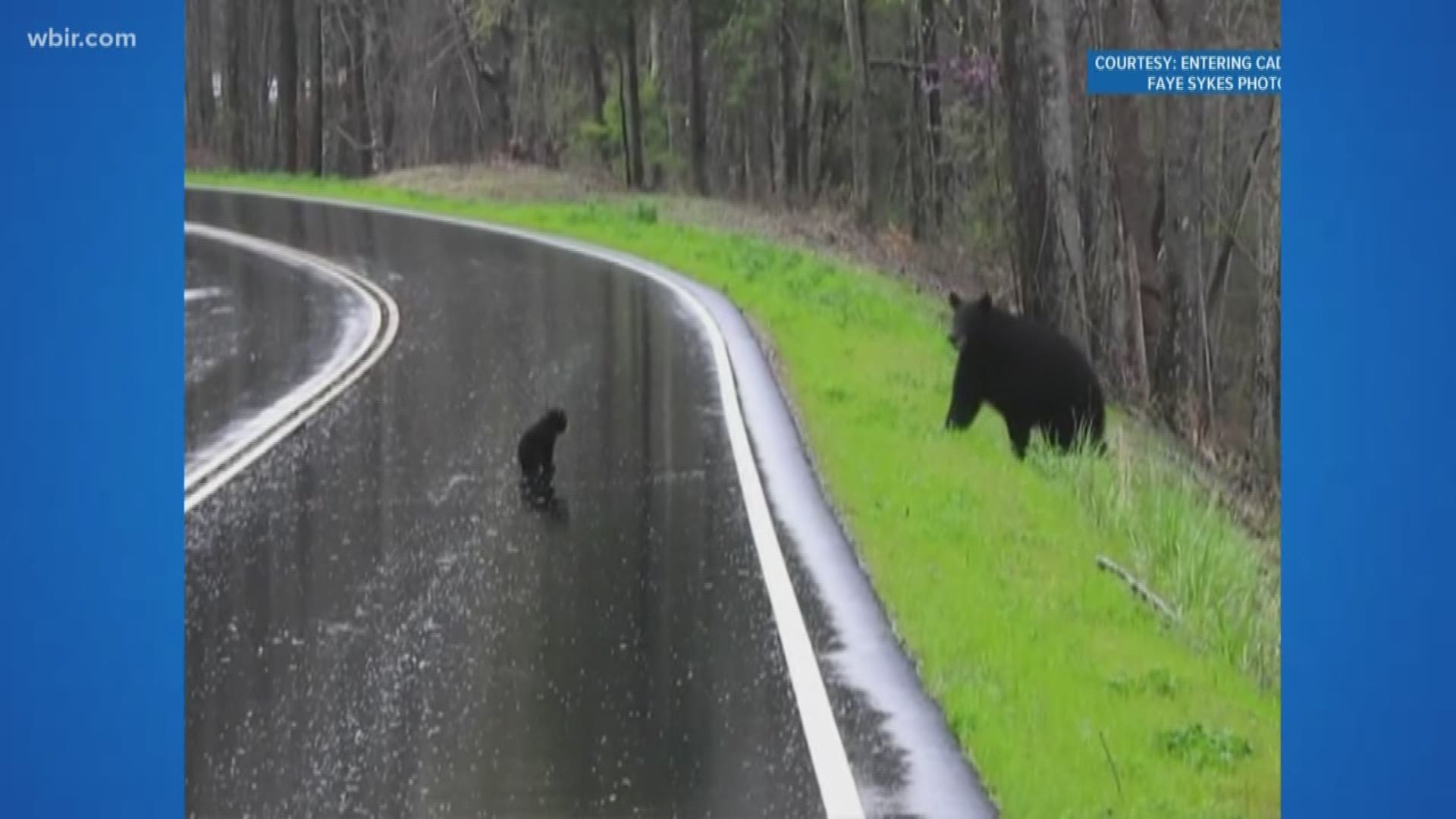 It's important to remember black bears are wild animals. It's not unheard of for black bears to go roaming about towns or properties in and around the Smokies, or even uncommon. The mountains are their home, after all.

RELATED: Veteran bear hunter: 'Bears are getting into more and more places where they've never been'