The NC Zoo confirmed they are working with Double Act TV, a London-based production company, on an 8-episode TV series that is expected to air this fall. 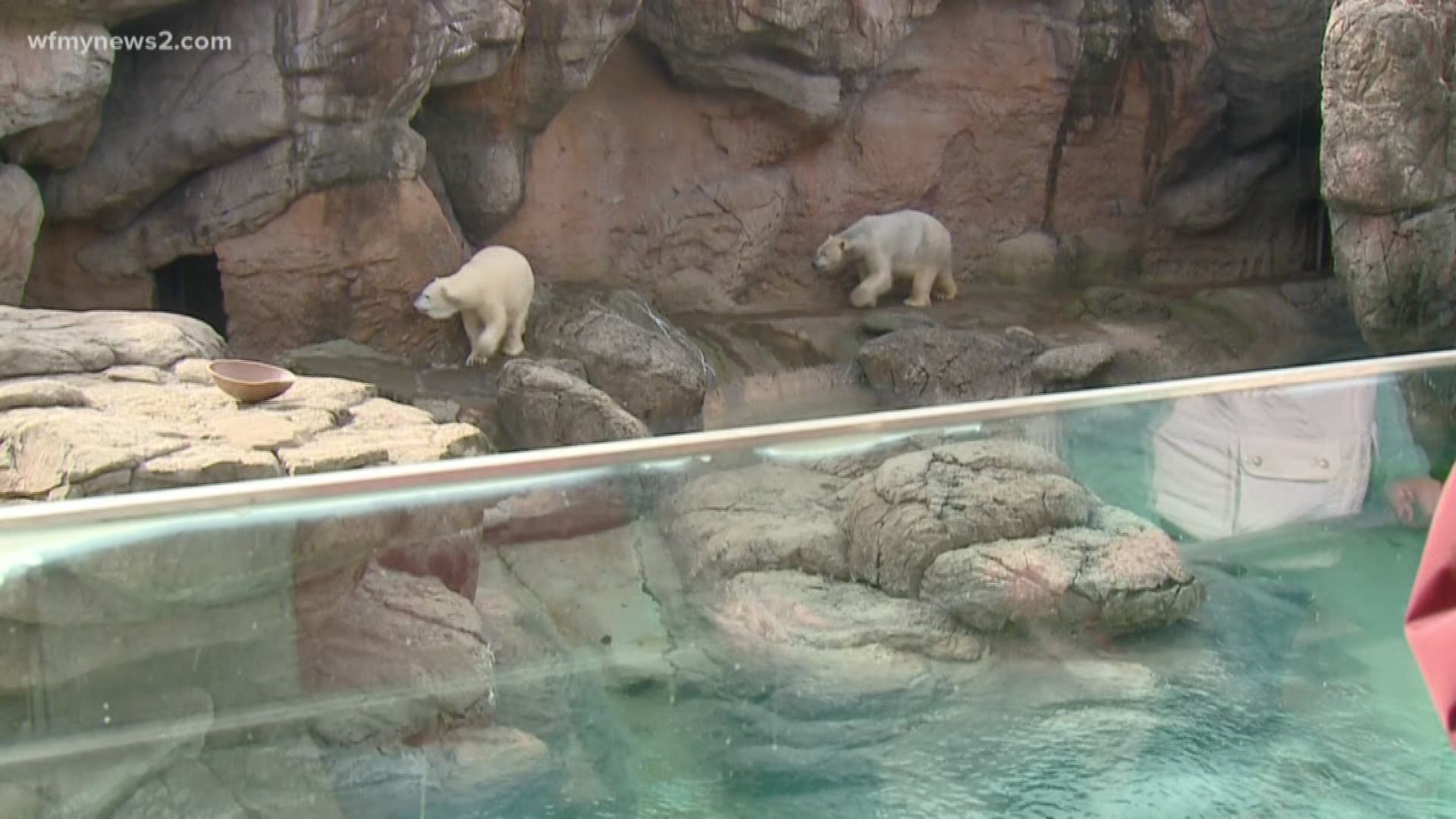 ASHEBORO, N.C. — The NC Zoo is about to get a lot more wild with the start of a new year!

The zoo confirmed on Sunday, they are working with Double Act TV, a London-based production company, on an 8-episode TV series that is expected to on Nat Geo WILD this fall.

The television network announced their list of new series and specials in a press release, Saturday.

The network has launched more than 200 series and 780 specials with being on-air since 2010.

According to the release, Nat Geo WILD has commissioned more than 2,000 hours of content and has grown by nearly 10 million households, reaching 59.3 million in the U.S.

“Nat Geo WILD has distinguished itself as the premier destination for viewers who love animals and the natural world as much as we do,” said Geoff Daniels, executive vice president of global unscripted entertainment for National Geographic Global Networks. “Over the years we’ve been incredibly successful in breaking through with passionate animal caregivers, experts, and advocates who are the heart and soul of our biggest hit series.”

You can view the full lineup of 10th Anniversary programming and announcements on Nat Geo’s press site.