The video shows one of the twin cubs, which were born in September, lying on its stomach and hiccuping. 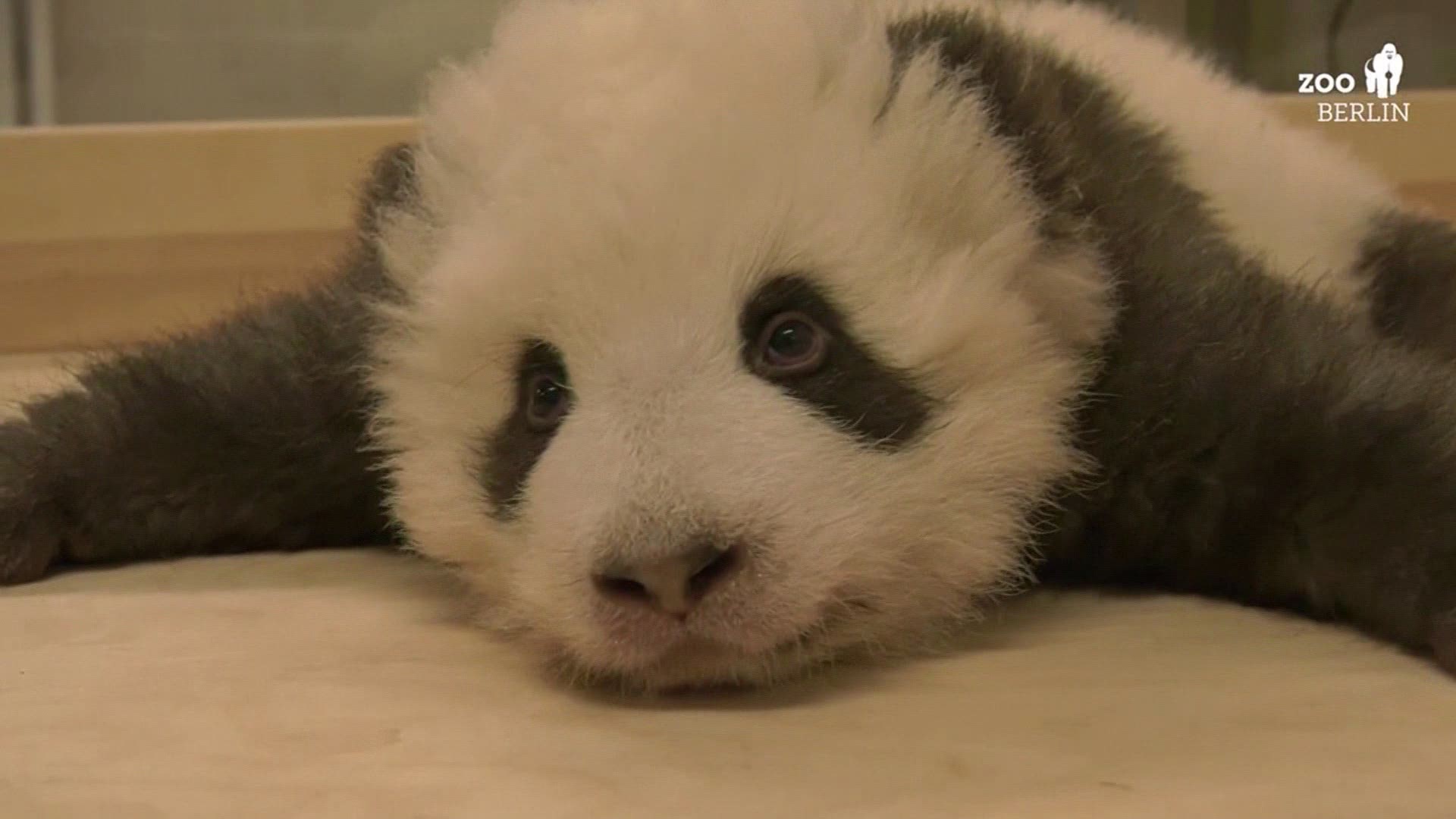 BERLIN, Germany — Panda twins born in Berlin in early September are doing wonderfully, a video released by Berlin zoo on Thursday suggests. The video shows one of the cubs, which are yet have to be named, lying on its stomach and hiccuping.

According to Berlin zoo, the twins each weigh around 5 kilograms (11 pounds) now and are developing at a good rate.

Giant panda Meng Meng gave birth to the twins in early September this year and looked after the tiny creatures who were still pink-coloured at the time of birth. Pandas normally raise only one cub at a time, so the zoo is actively supporting Meng Meng, 6, in the rearing process and has enlisted experts from China's Chengdu Research Base of Giant Panda Breeding Zoo to help.

It is notoriously difficult to get giant pandas to mate and with only 1,864 adults living in their natural habitat, every new cub is an important contribution to the conservation of the species, according to Berlin Zoo director and vet Andreas Knieriem.

China has long engaged in 'panda diplomacy'. German Chancellor Angela Merkel and Chinese President Xi Jinping welcomed Meng Meng and Jiao Qing to Berlin Zoo at a ceremony in 2017 as part of a loan agreement.

Under that deal, any cubs will be returned to China once they no longer need their mother.

Pigs Do Fly! Hope The Piglet With Deformed Legs Flown From NC to Pennsylvania For Possible Surgery