'Thank you for all the joy you brought:' Tim Tebow posts emotional video tribute to best pal, Bronco

Tim Tebow published an emotional video of himself laying on the ground with his dog Bronco during his final hours. 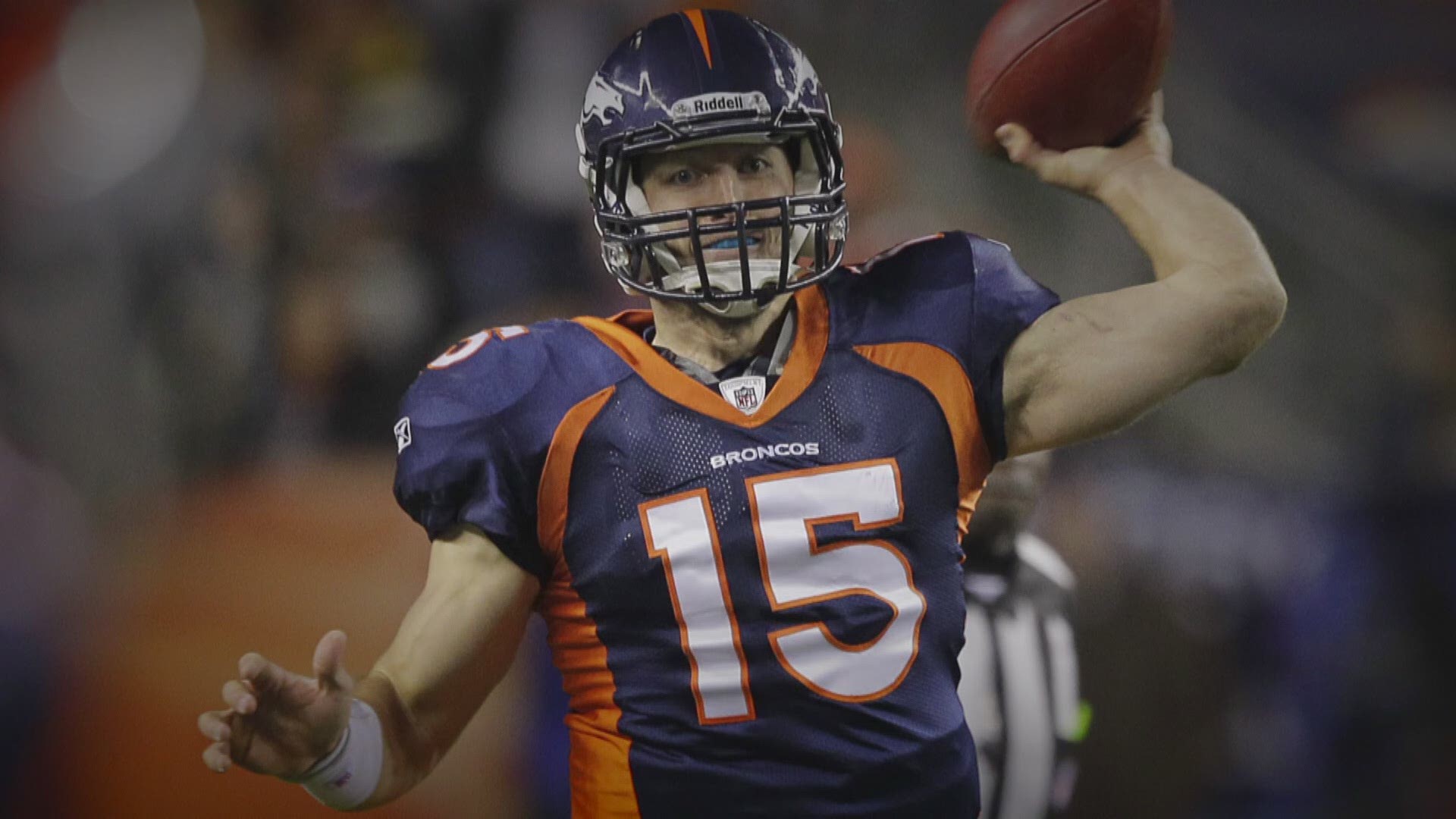 Tim Tebow has taken some pretty hard hits in his career, but nothing comes close to the pain of losing one of your most loyal companions.

On Wednesday, Tebow took to social media to post about the loss of his dog, Bronco.

"One of the toughest goodbyes," Tebow tweeted. "Wanted to make a special tribute to the sweetest boy ever - thank you for all the joy you brought and all the memories."

According to PEOPLE, Bronco was a Rhodesian Ridgeback that was about 10-years-old.

"Aunt Patty, thank you for loving him and thank you to all the other people...for sharing so much love with Bronco," Tebow tweeted. "If you had the pleasure of meeting Bronco, one of the best dogs ever, I would love to hear your story."

Tebow published an emotional video of him laying on the ground with Bronco during his final hours. He's overcome with emotion in the video as he says goodbye to his friend that has been by his side since the beginning.

Tebow was a star football player at Nease High School and later, the University of Florida. Tebow went on to win a Heisman Trophy.

RELATED: 'He was the biggest miracle': Tim Tebow's mom opens up about her rough pregnancy with him; discusses his success