My 2 Cents: Becoming a morning person is easier than you think 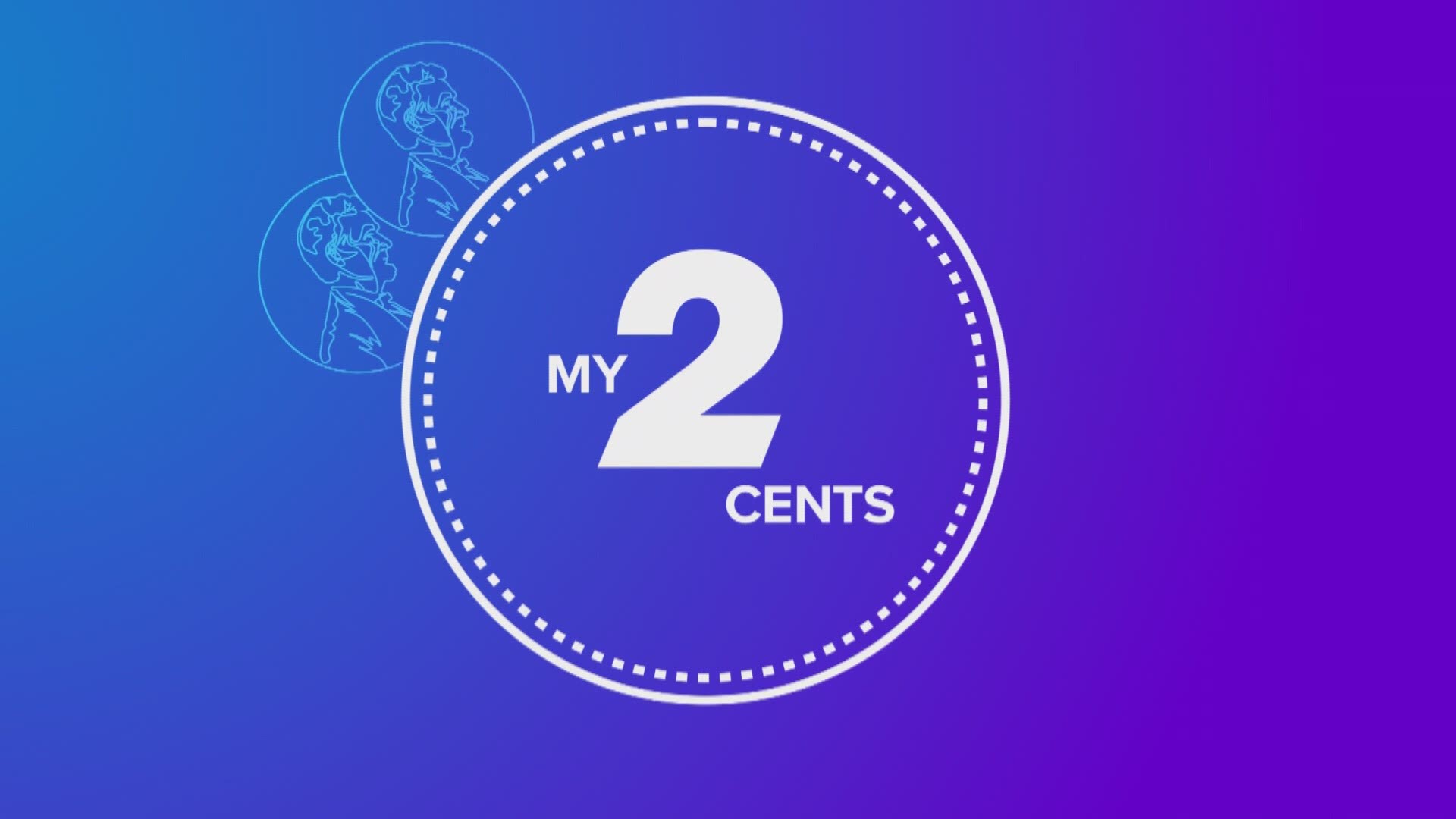 You know the saying, “The early bird gets the worm.”

For the past several weeks, I’ve found myself waking up before 5 a.m. during the work-week.

Some may think it’s crazy, but I’ve found it to be quite productive.

You see, at the beginning of the year I set a goal to workout at least four days a week.

I soon found out that working out after work wasn’t working for me.

I would be too tired and honestly, the only thing on my mind was “What’s for dinner?”

If I was going to meet this goal, I needed to figure something out.

I read about the benefits of working out first thing in the morning.

It gives you more energy during the day, better focus, and helps you to make better food choices.

But, was it realistic?

Well, the first time I had no problem waking up.

I felt like I woke up every other hour to make sure I didn’t oversleep.

The second morning wasn’t so bad.

I was able to wake up early with ease.

The third day was a little harder. I wanted so badly to hit the off button on my alarm and go back to sleep, but I dug deep and remembered my goals and got out of bed.

I’ve found working out before work really does set me up for success during the day.

For one, I get it out of the way, but I’ve found I have less distractions in the morning.

It gives me time to research stories before the workday and make a balanced breakfast.

Now I’ll be honest, there have been some days where I decided to skip out on the early morning gym session, but overall, it’s been working out quite fine.

If you’ve struggled trying to prioritize time at the gym, maybe early mornings will work for you too.

You never know until you try.

RELATED: Pandemic Pounds: how can you get rid of the "Quarantine 15"?