Breaking News
More () »
If My Parents Only Knew

“We kept telling him this will all be over,” his mother said, referring to a fresh start at a new school surrounded by children who wouldn’t know about his condition. 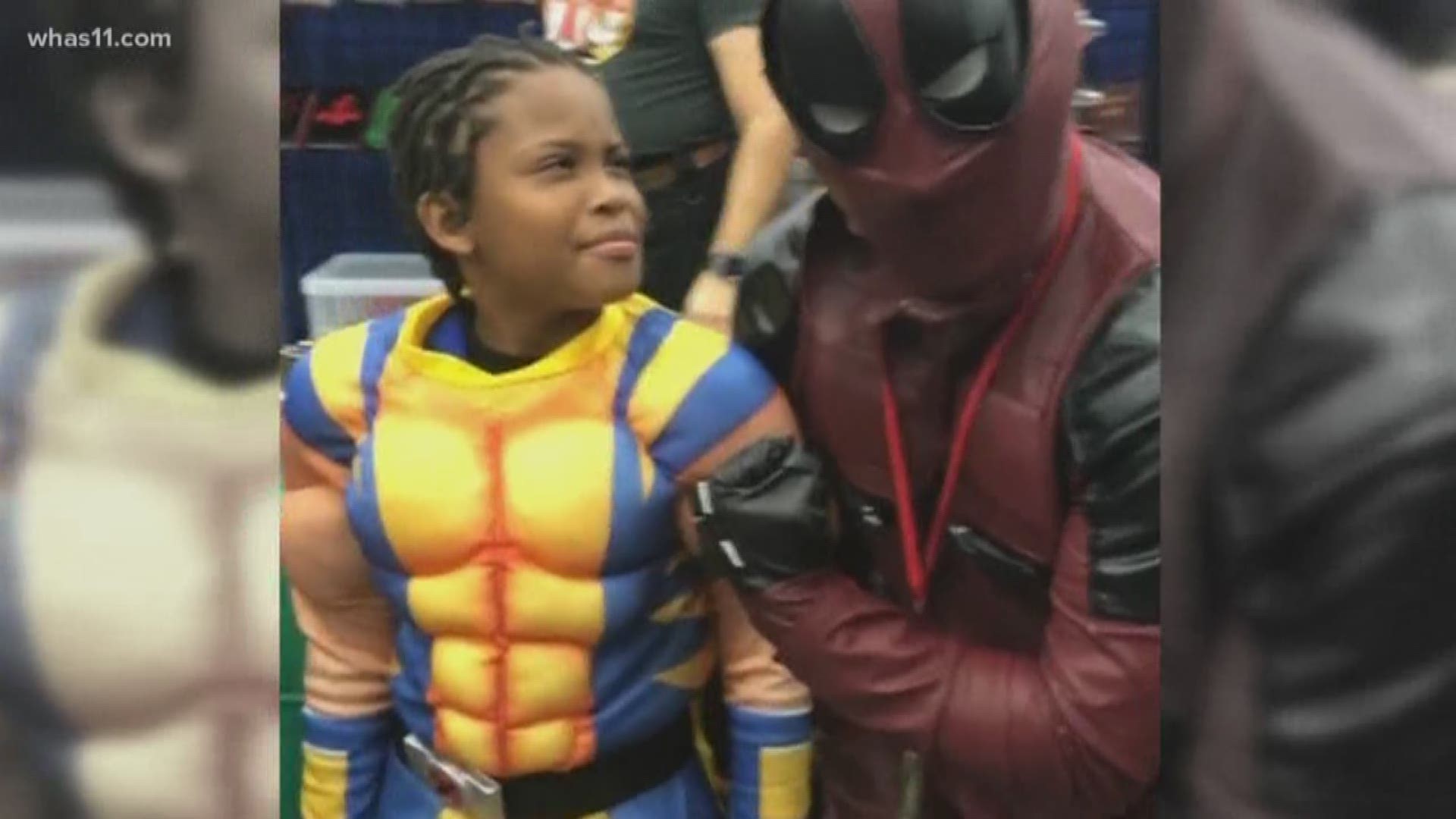 LOUISVILLE, Ky. — The parents of 10-year-old Seven Bridges are blaming bullying after the 5th grader took his own life Saturday morning.

“I saw my son dead. That's something in my head,” Tami Charles told WHAS11.

She came home from the grocery store to find her son had killed himself in the closet. Her husband, Seven’s father was at a church choir practice.

“For the few minutes that we left, he didn't want us to see that,” his father, Donnie Bridges said.

Seven was their only child. He was a miracle baby. Charles was told she couldn’t have children, but on July 25, 2008, he was born.

Seven had a tough start. He was born with a condition that required a colostomy bag. Even after several surgeries, he would still have problems with leaks. Charles said it became a reason for kids to make fun of him.

WHAS11 talked to Charles and Seven in September after an alleged bullying incident on his bus ride home from Kerrick Elementary School.

He said he was called the N-word by a student. His friend told him to beat-up that student, and when Seven refused, he said the bus buddy started choking him.

“I still can't get him choking me out of my head,” he said in September.

Charles took her son to get a CT scan. Then she followed up on social media where her video calling out the district went viral.

“No referral, no incident report, no paperwork,” she said in September.

His mother fought for Jefferson County Public Schools to open an investigation into the incident. The district did, though a spokesperson from JCPS could not go into specifics about what disciplinary action may have been taken against the accused bully.

“We can't get into student discipline and again we're going to be reviewing everything to see how we handled things on our end,” Renee Murphy explained, however, she was able to say the ‘matters were addressed.’

JCPS has launched a full investigation to make sure all policies and procedures were followed properly and to look into how all complaints that came into the school were handled.

“We are devastated. Our hearts are breaking for this family. This school community is hurting right now,” Murphy said.

Charles told WHAS 11 she does plan to take legal action.

“The balls that were dropped,” she said, blaming the bullies and a flawed system that couldn’t protect her son.

Murphy said JCPS takes bullying and this issue very seriously and said there is a bullying prevention hotline.

Charles said the Kerrick Elementary Principal came to the hospital after Seven was found. She said she’s grateful for that.

A crisis team will be at Kerrick Elementary Tuesday as kids return from a long weekend.

“He will not be forgotten,” she said.

Seven was planning to attend W.E.B. DuBois Academy next year to start the 6th grade.

“We kept telling him this will all be over,” Charles said, referring to a fresh start at a new school surrounded by children who wouldn’t know about his condition. Charles said she hopes Seven’s story will make bullies think twice, and create a kinder world.

Due to Seven's manner of death, insurance will not cover his funeral expenses. To donate to the GoFundMe, click here.

His wake will be February 1, the funeral is February 2.