People walking around the Friendly Center Tuesday saw a sign on the restaurant's door, saying the spot was permanently closed. 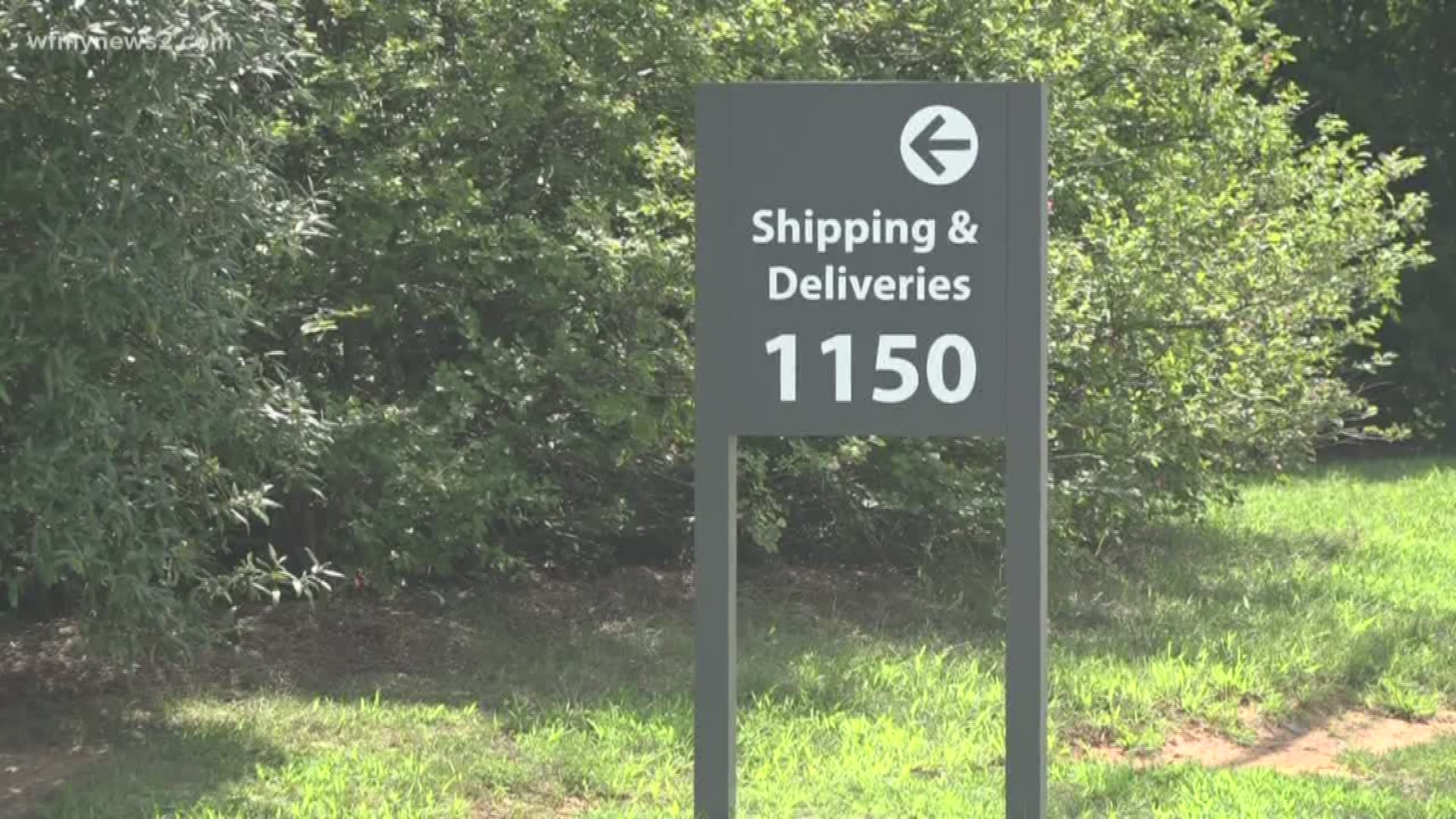 Several customers wrote in to us, saying they saw a sign on the door explaining the restaurant was permanently closed.

We reached out to the restaurant. They sent us back this statement:

"The Newk's Greensboro location has closed due to a business decision of the franchise operator. Its last day of business was September 9, 2019, and all team members were made aware of the closing. Newk's has valued its time being part of the Greensboro community."