Greensboro's Chez Genese is the highest-ranked NC restaurant on Yelp's 2020 'Top 100 Places to Eat in the U.S.' list. 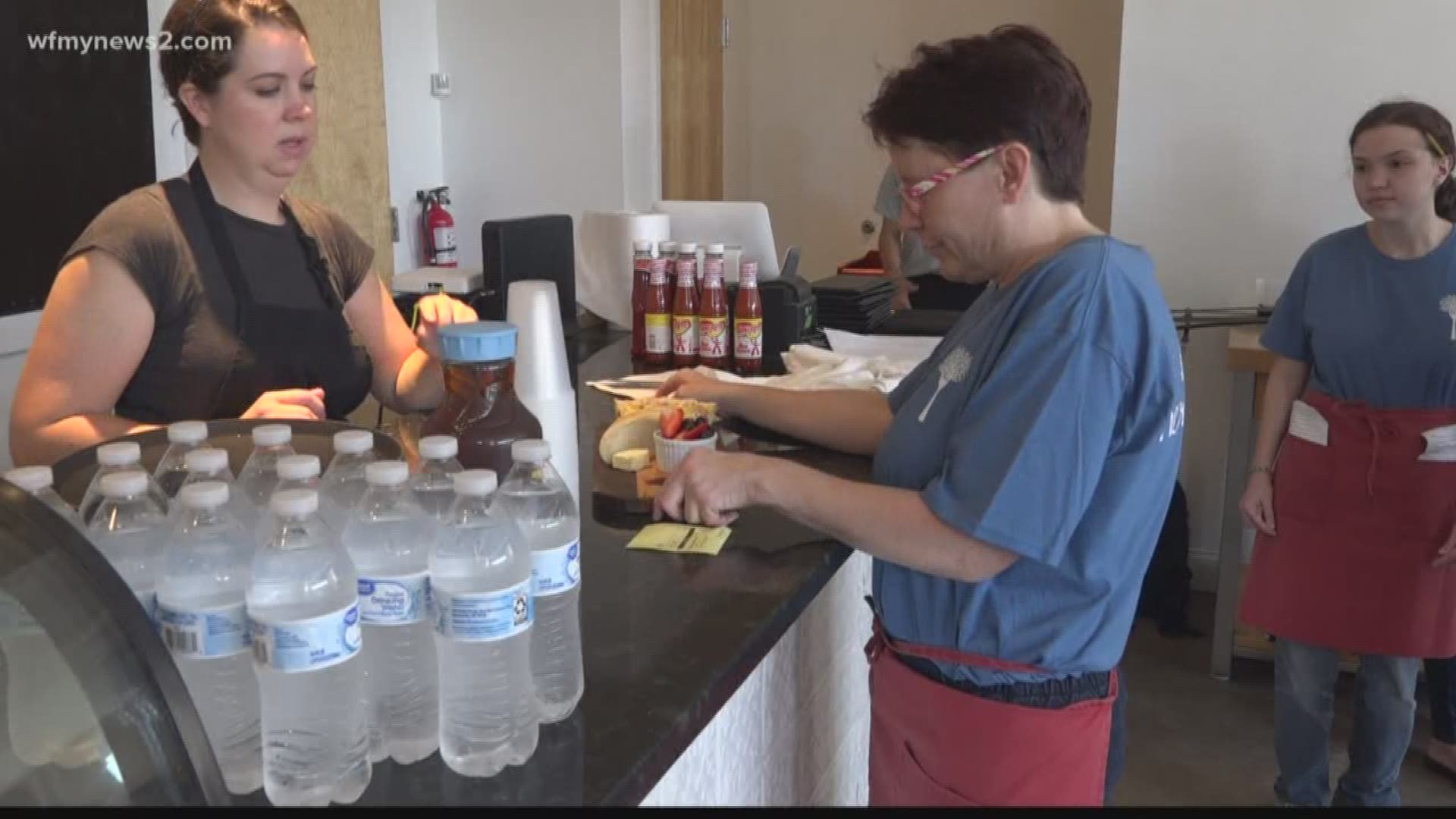 Yelp named Chez Genèse as the 80th best restaurant on its 2020 "Top 100 Places to Eat in the U.S." list. Chez Genèse is the highest-ranked restaurant in North Carolina. Banh Mi Brothers in Charlotte and Sunny Point Café in Asheville also made the list.

RELATED: Greensboro's Smith Street Diner named one of the best in America by Food Network

The restaurant also advocates for autism thanks to Hubert. Fifty percent of the Chez Genèse's staff is employed by individuals with "intellectual or developmental disabilities," Pittman said. Hubert's three cousins with autism inspired her hiring decisions.

Yelp is a popular crowd-sourced website directory and forum. The list is comprised of varying types of restaurants, from fine dining to food trucks. They generated the list by pulling data on top restaurants by ratings and the number of reviews in 2019. Representation was based on each place’s share of top-rated restaurants nationally, according to Yelp. The site curated the list with the expertise of its own "community managers" around the country.