The Eden KFC that exploded is officially back open. 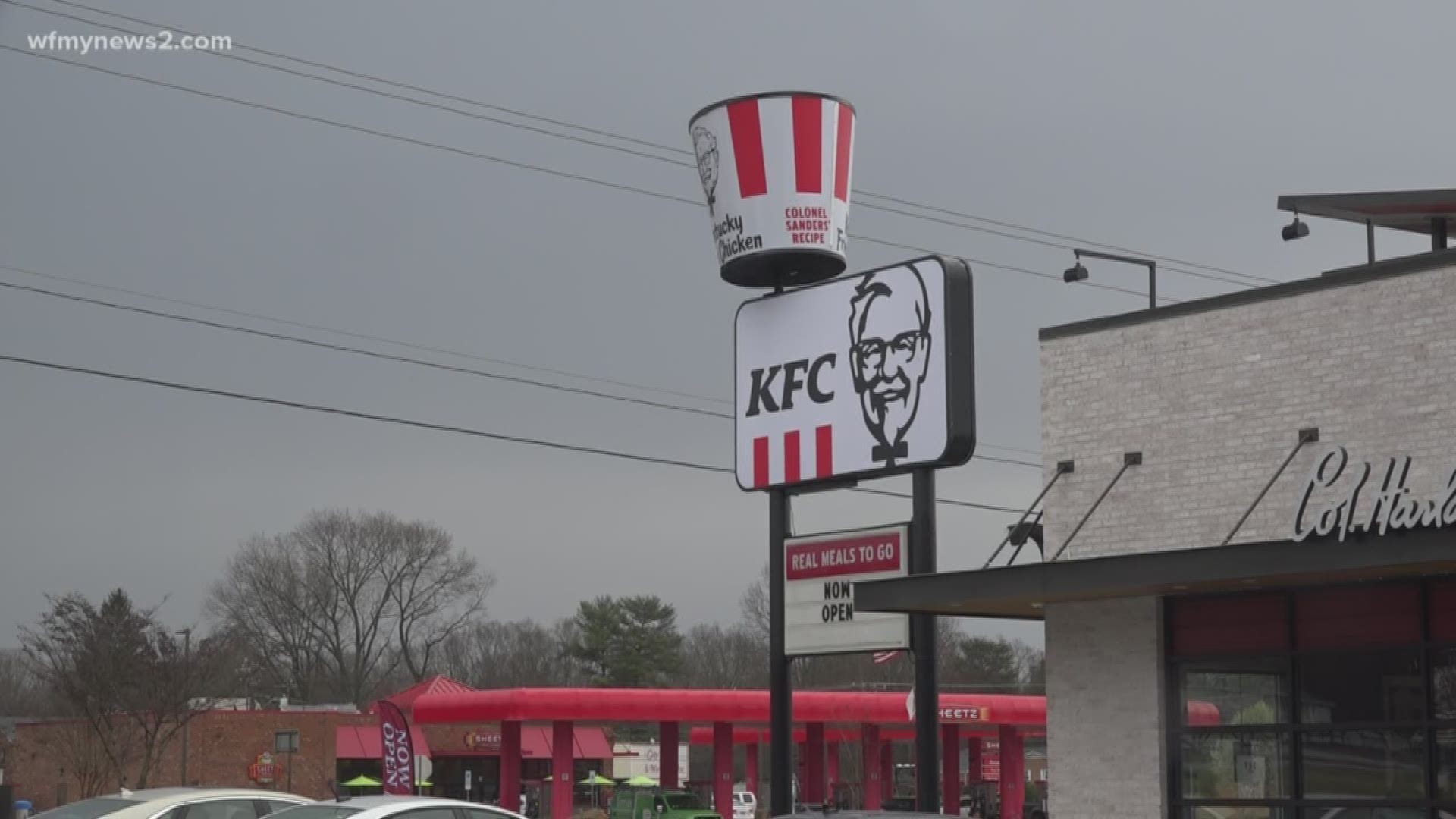 EDEN, N.C. — It's hard to look away from the explosion that leveled the Kentucky Fried Chicken in Eden.

The blast happened back in July 2019. A gas leak sent debris flying in all directions.

Neighbors woke up to see what happened.

No one was hurt, but no doubt fried chicken lovers weren't happy.

"It feels fantastic," Franchise Owner Marcus Shelton said. "I'm so happy to see all of our employees back and we actually have 9 returning employees from July of last year."

It was rebuilt from the ground up, and extra safety measures were taken. Investigators ruled the cause of the explosion as an accidental gas leak.

"Now all of the appliances in here and all of the cook line is completely electric, there’s no gas," Shelton explained.

KFC also has more cameras and detection devices inside than before.

"We ramped up detection devices in this restaurant so it’s a state of the art building."

Doors officially opened at 11 a.m. Loyal customers were lined up, and the fast food restaurant was packed all day.

"I cant say enough good about the city and state officials that helped us get back to this point."

Here's to hoping any future explosions at the fast-food joint only happen in customers' mouths; a blast of those famous 11 herbs and spices. 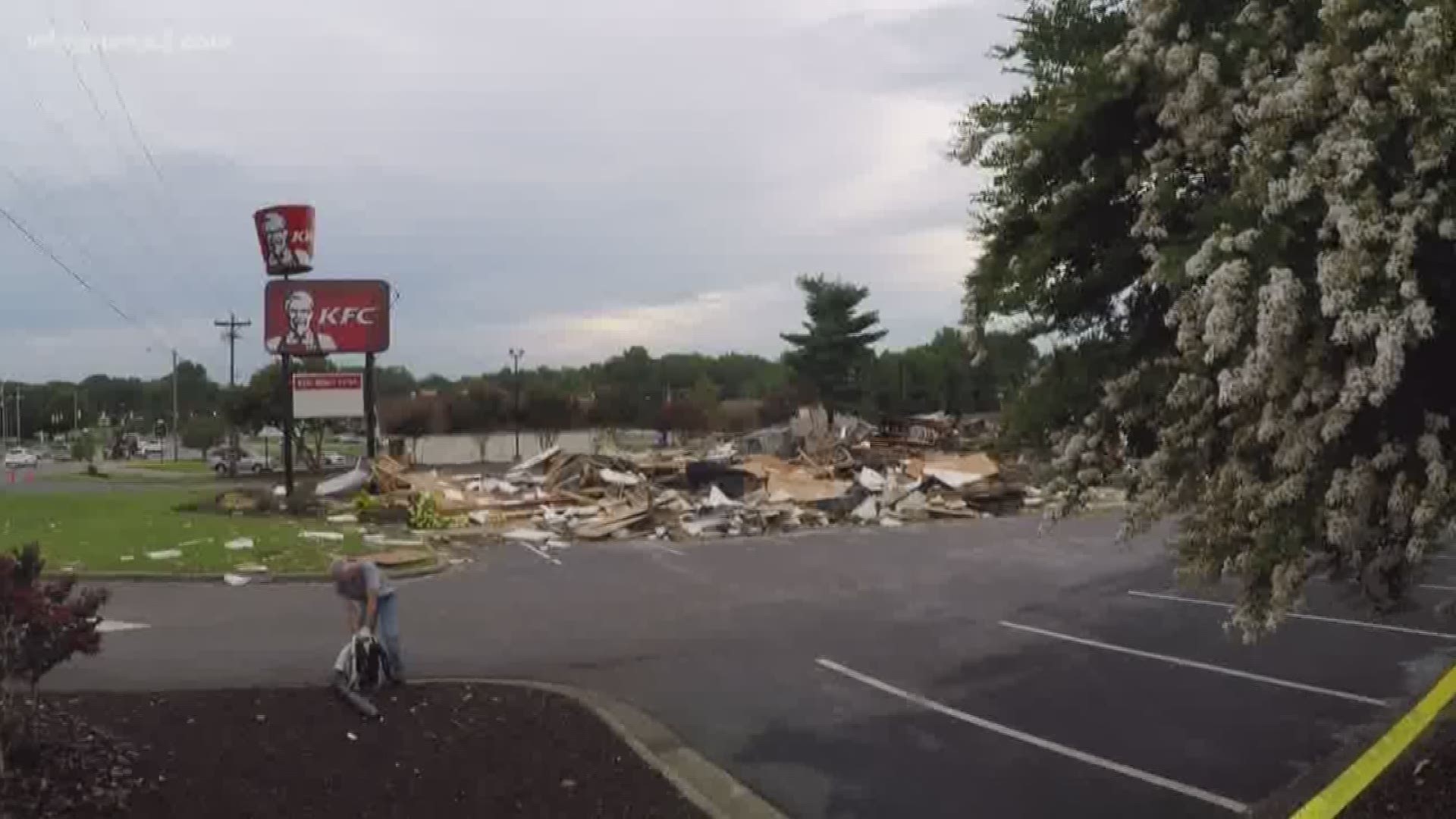 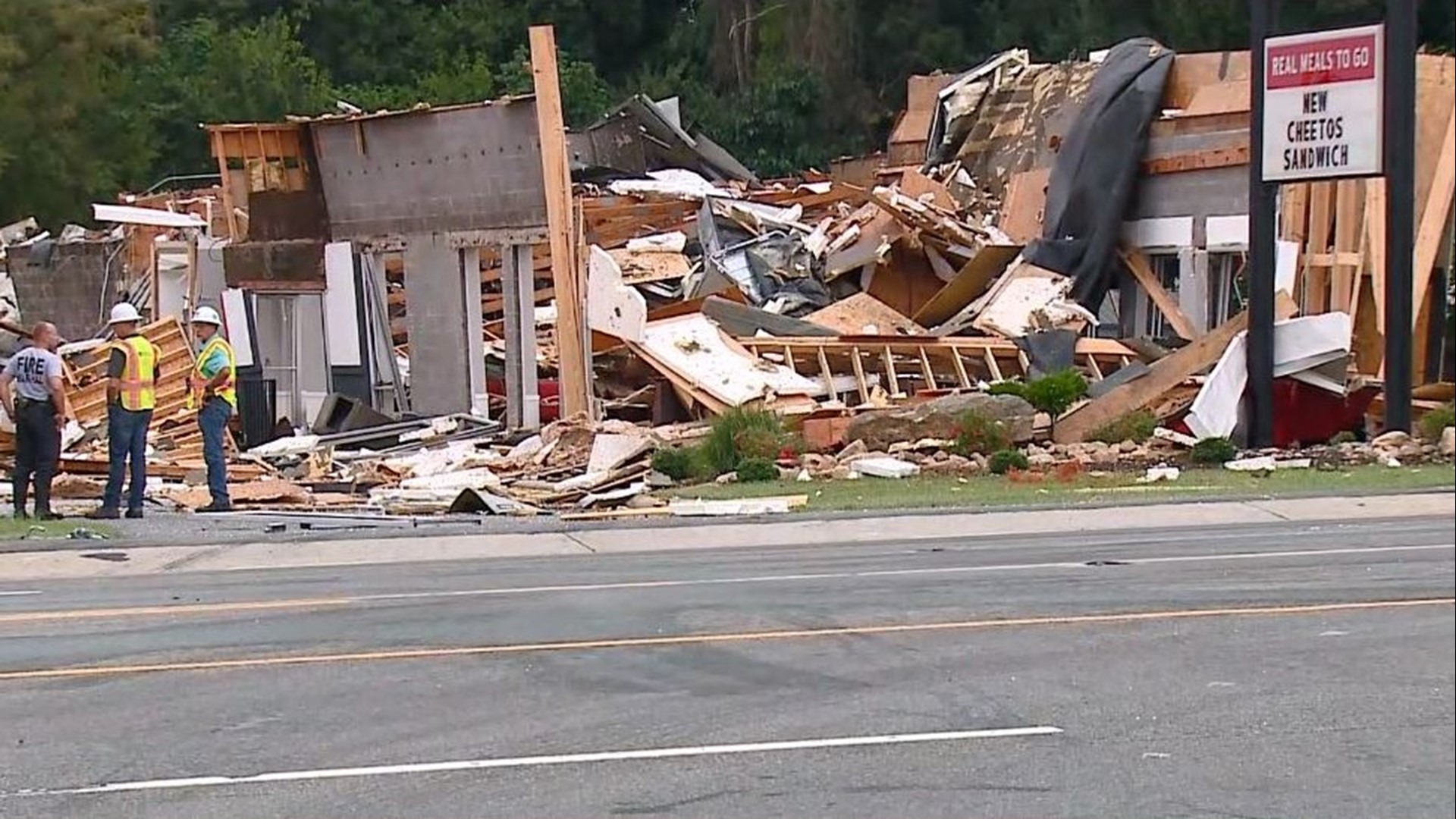 RELATED: KFC to test plant-based Beyond Fried Chicken in Charlotte

RELATED: KFC Gives Car to Single Mom Who Walked to Work for a Year