"Machete" is winning locals over with flavor blends they wouldn't have thought of on their own. 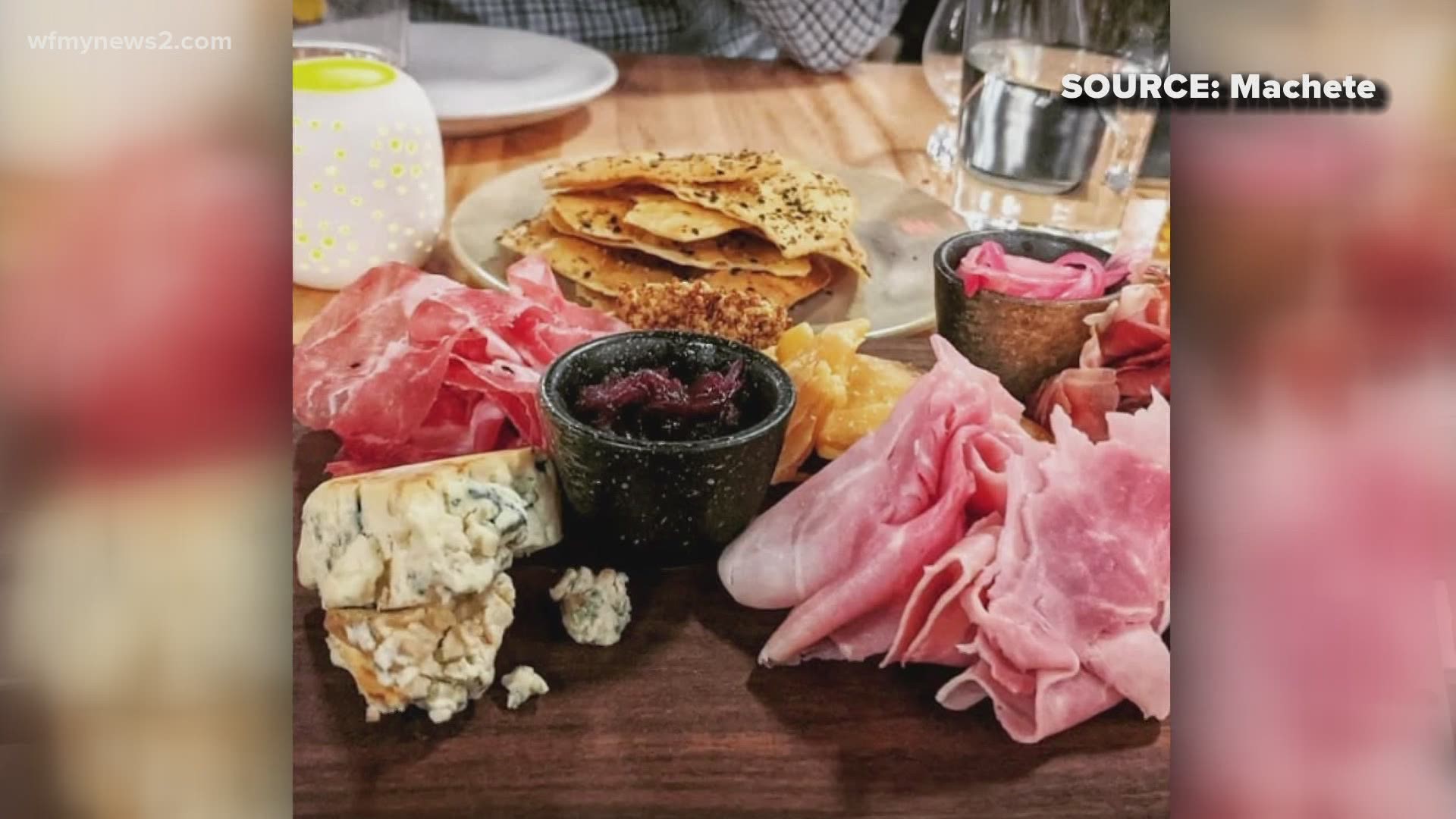 GREENSBORO, N.C. — Many of us have dreamed of owning our own business but one Greensboro man's dream took him 3000 miles west and another 3000 miles back to the Triad to make it come true.

Tal Blevins has done it all. From being a tech reporter out West in San Francisco to now becoming a restaurateur in the city he grew up in...Greensboro.  He said it all began as a party at his house. 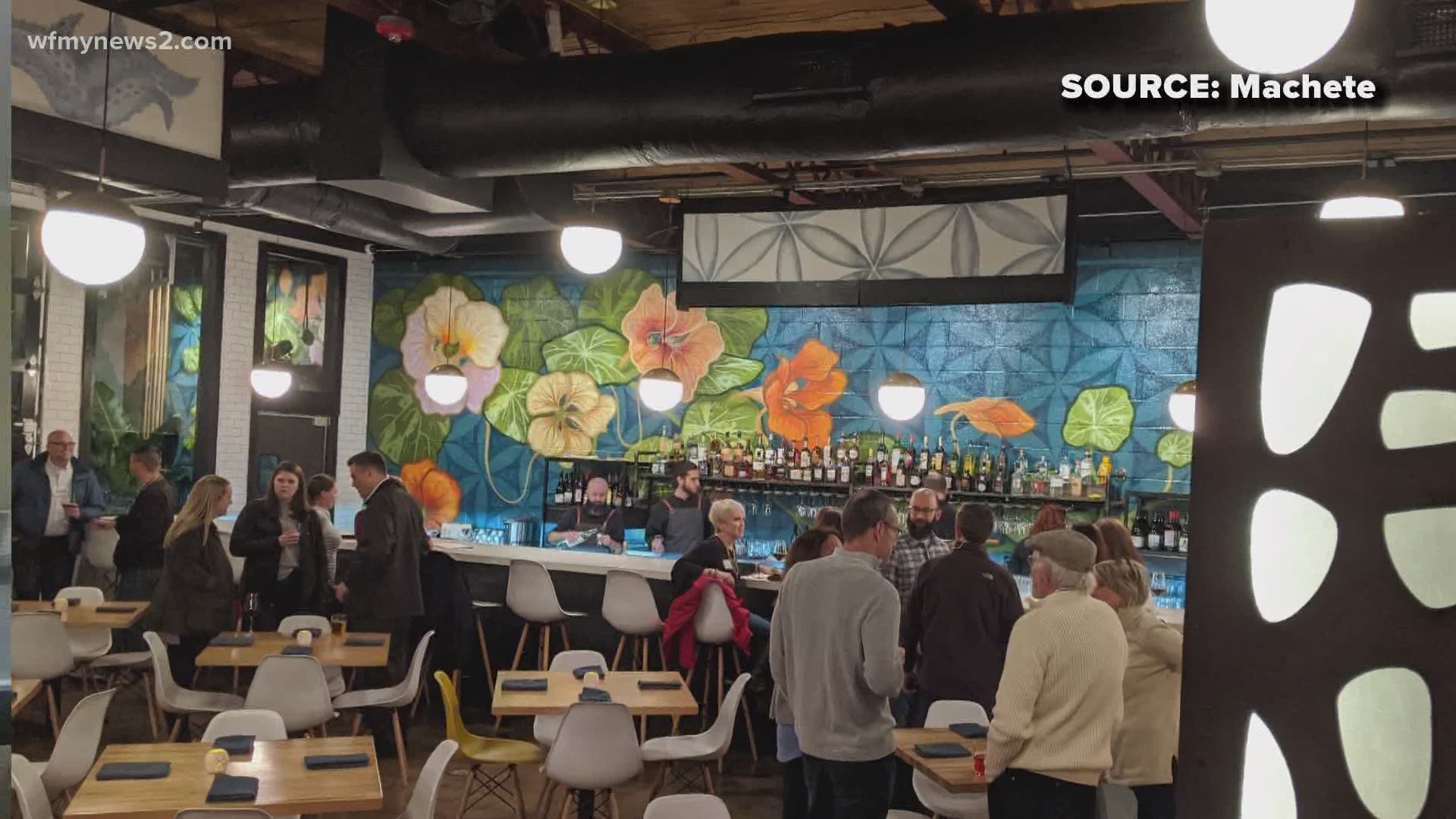 "My wife and I would take our foodie knowledge from living in San Francisco, one of the best food towns in the country, and make dishes that folks here weren't accustomed to. And we did this at dinner parties at our house. But the dinner parties went from 10 people to 20 in a hurry and we looked at each other and said maybe we are on to something here."

Tal and his wife teamed up with a few chefs and came up with "Machete". A restaurant that features some savory southern foods to something like fried duck wings with a spicy sweet asian flair to them. The old saying, there's something for everyone actually holds true here.

"We wanted to provide everything from local staples with an affordable price point to a more sophisticated meal with a assortment of flavors of other cultures." said Blevins.

By the way, I know you're wondering about the name. If you ask Tal he will say its because they're on the cutting edge of food but his chef said it reminded him of his childhood when he used to whack his way through the woods as a kid with his machete. Either way, it all adds up to great food.

RELATED: My 2 Cents: How we've become obsessed with quarantine snacks!

RELATED: Longtime local restaurant says times may change but the favorite dishes do not