The Washington Nationals player stole a base in the World Series, so you get to steal a free Doritos Locos Taco Wednesday between 2-6 p.m.! 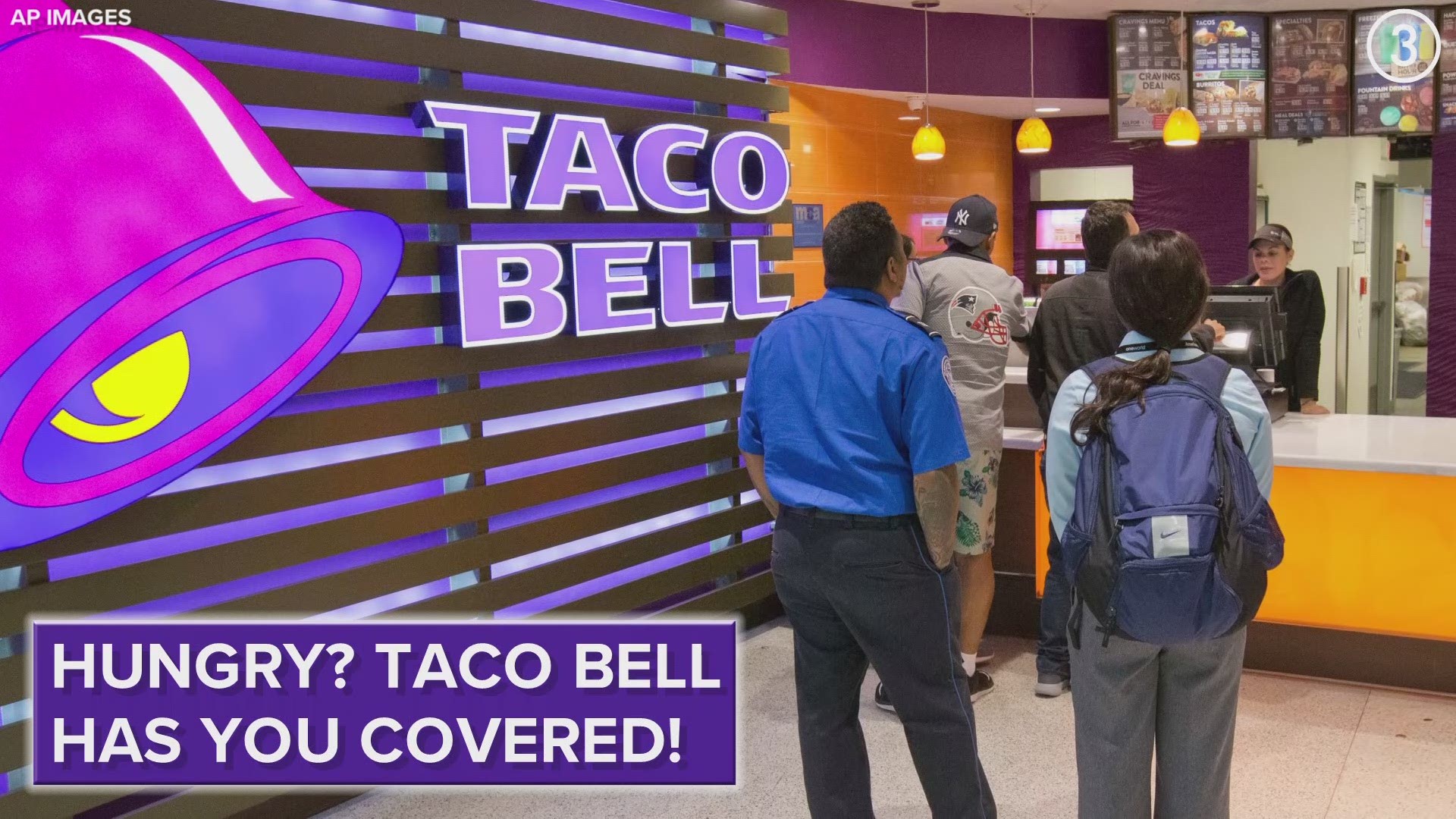 Everybody in the United States can grab one free Doritos Locos Taco on Wednesday, Oct. 30 as part of the fast food chain's “steal a base, steal a taco” promotion tied to the 2019 World Series.

All customers are welcome to one free taco by visiting a participating restaurant from 2-6 p.m.

Can't make it during those hours? The free taco deal is available all day Wednesday “by users with a registered tacobell.com account when ordered through the Taco Bell mobile app or online.”

The taco giveaway this year can be credited to Trea Turner of the Washington Nationals for stealing a base against the Houston Astros.

Earlier this year, Taco Bell offered free tacos when the Golden State Warriors won a road game against the Toronto Raptors in the NBA Finals.

Taco Bell first offered the “steal a taco” giveaway in 2016 after the Warriors beat the Cleveland Cavaliers in Game 4 of the NBA Finals.

RELATED: 3 Northeast Ohio taco spots to try if you're tired of chains

RELATED: McDonald's takes a nibble of the plant-based burger