Kevin Halterman's dug up his dad's old lucky numbers to try on a Powerball ticket. He matched all five white balls to win $1 million. 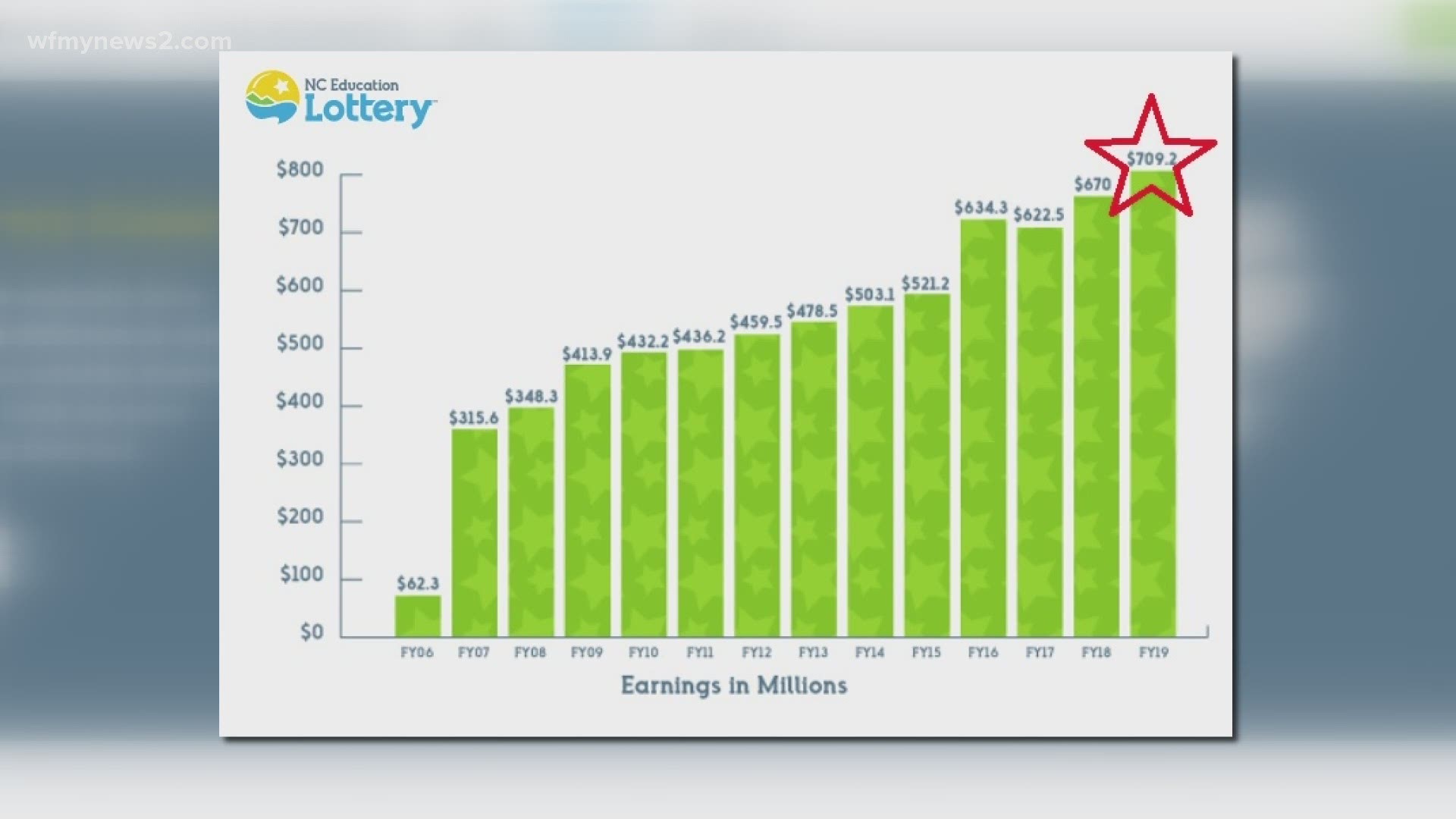 RALEIGH, N.C. — Kevin Halterman of Pfafftown decided to try his luck on a Powerball ticket. But he didn't just get a random drawing of numbers. He decided to play numbers with a little more meaning.

“My dad passed away in March and he had some numbers that he used to play,” he said. “I dug them back up and I started playing them and those happened to be the numbers that hit.”

Halterman bought a $2 ticket at the Family Fare on Reynolda Road in Winston-Salem. He ended up matching all five white balls to win $1 million in the Saturday, Jan. 23 Powerball drawing. He used his late father's lucky numbers - 5, 8, 17, 27 and 28.

“I just figure he helped me out a lot,” said Halterman. “I’m lucky.”

Very lucky. The odds of matching all five white balls is 1 in 11.6 million.

Halterman claimed his prize Monday at lottery headquarters in Raleigh and took home $707,506 after required federal and state tax withholdings.