According to WIS News, Mrs. Grace has a big family -- with 6 grandchildren, 14 great-grandchildren. 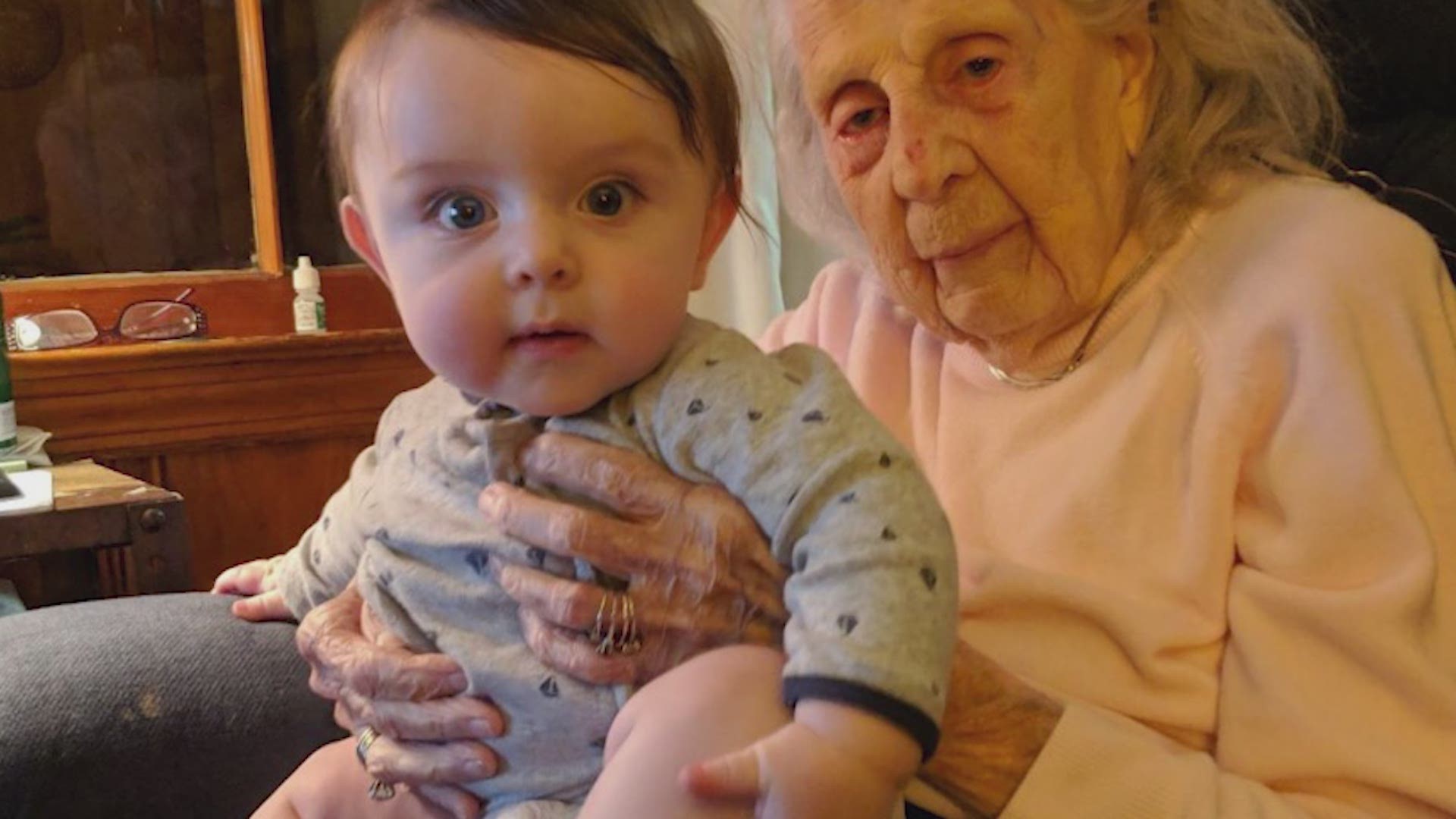 "She's a gem and full of sass," great-granddaughter Grace Catoe told WIS. "We are all so proud. She is like I said 100, she can't tell a funny memory without laughing the whole way through! she's sharp as a whip and she ran our local "Dodds" until they closed their doors. Everyone knows Ms. Grace from the dime store."

"Baker has learned to walk so he had a hard time sitting still," Baker's mom told NBC Charlotte.

After reports of people replacing baby formula with flour, returning it for cash, one mom says she 'knew something was wrong'