Steve Hartman took a trip to northwest Arkansas, where he met a gem named Ruby, and her story is sure to make you smile. 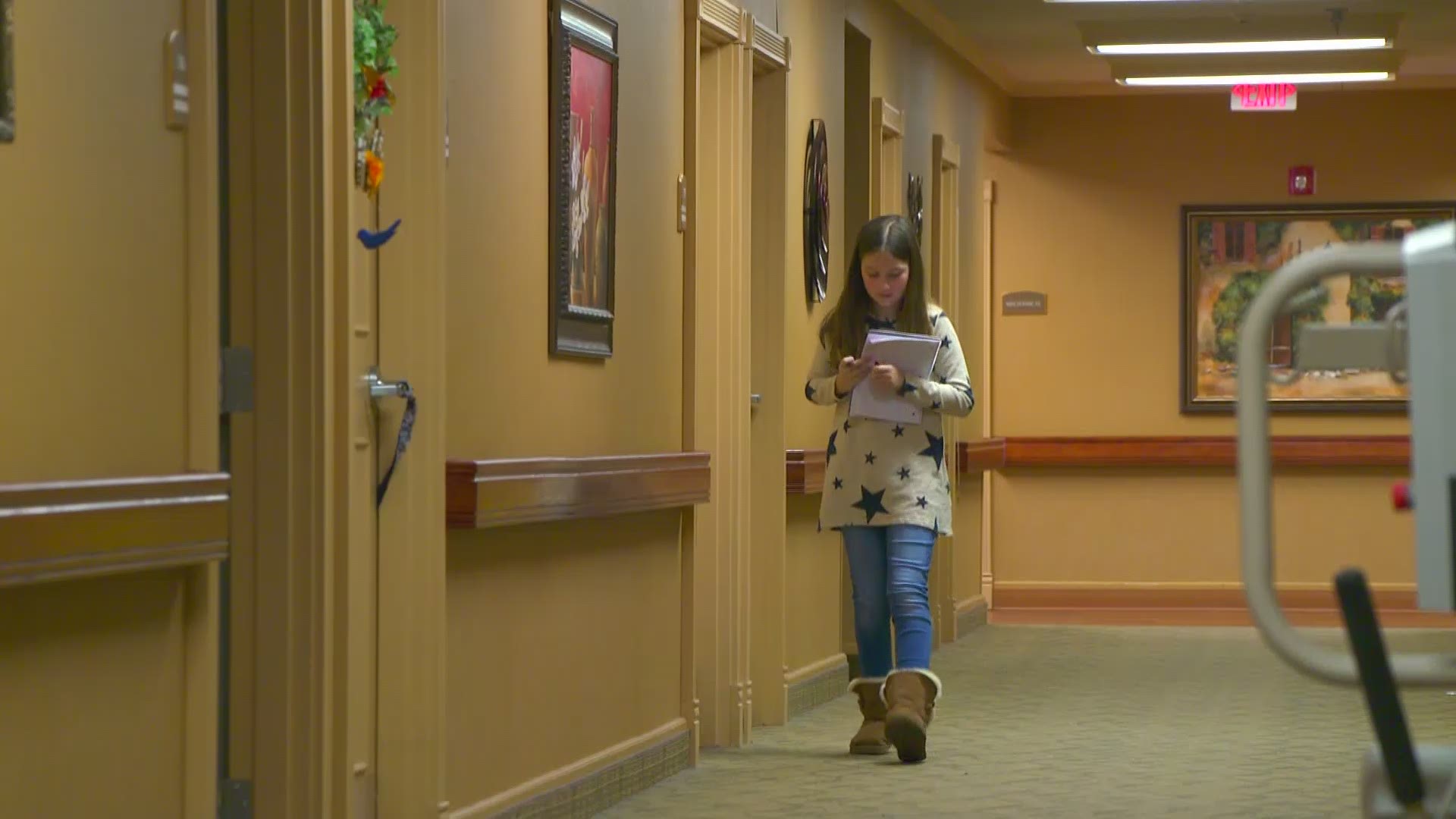 HARRISON, Ark. — At a nursing home in northwest Arkansas, we found a gem named Ruby. At 11-years-old, Ruby Chitsey likes to go to work with her mom.

Amanda is a nurse who travels to several nursing homes in the area. And it was on one of those visits, that Ruby started going up to residents with her notepad, asking them if they could have any three things, what would they be.

"I don't think she had an intention, really," Amanda said.

Ruby said she was mostly just curious what they'd say.

"I was very surprised. I thought people would say money, houses, a Lamborghini," Ruby said.

But, instead, here's what she got: electric razor, new shoes, Vienna sausage, for some reason a lot of people asked for Vienna sausage and other really basic items.

"Like, that's all they wanted. And I really decided that I needed to do something," Ruby said.

So she started a charity called, "Three Wishes for Ruby's Residents."

Now, while her mom is caring for patients, Ruby goes room-to-room, jots down wishes and then sets out to grant those wishes. Ruby has a GoFundMe to cover costs, but again, no one is asking for a sports car here. Her expenses are minimal, especially compared to the rewards.

"It really lifts you, it really does," Ruby said.

On this day, she came back with a wheelchair full of sausages and other grocery items. But make no mistake, this isn't about food.

Whether she knows it or not, Ruby is satisfying some much more basic human needs here, to be remembered, to be cherished especially by a child. That is what our seniors are truly hungry for. That is what Ruby brings every time she sets foot in a nursing home.

Who needs a Lamborghini when you've got home delivery of all the happy you can handle. 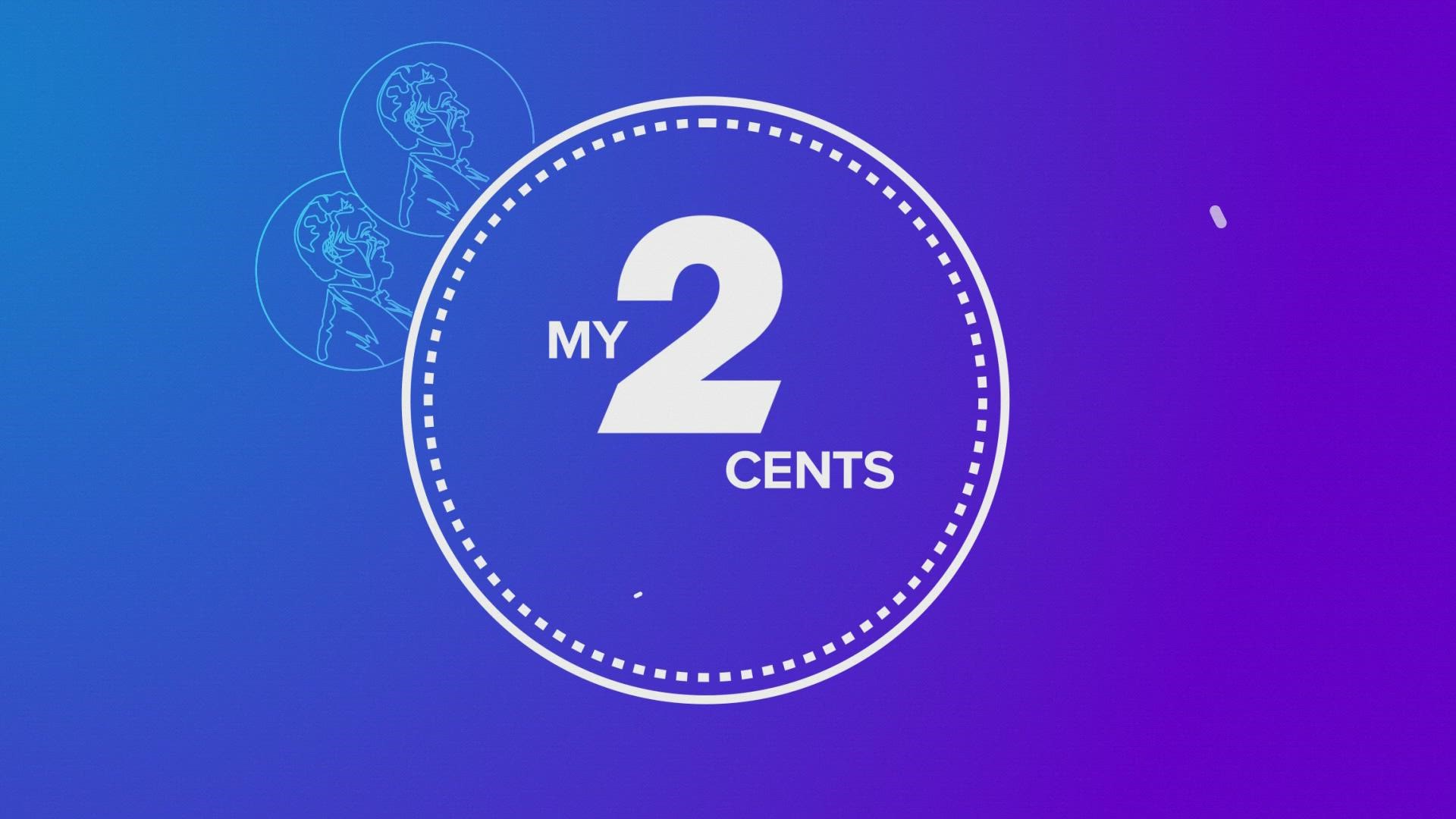 A small act of kindness goes a long way: My 2 Cents