While their dad's been deployed, nights at Swarm Fieldhouse have made the sadness a little easier to bear for Bennett and his little sister Millie. 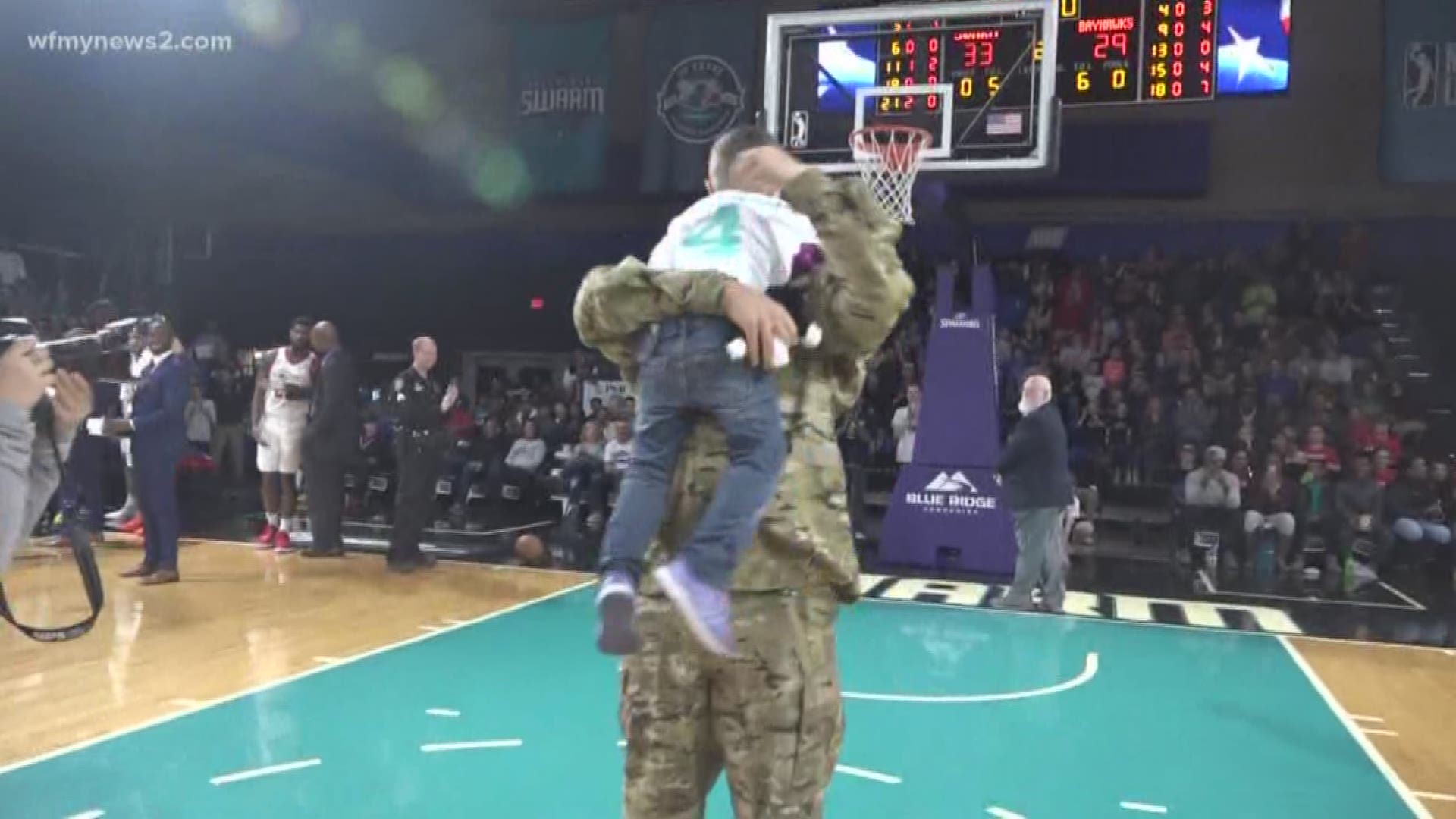 It’s been far too long since her husband, Sergeant Jay Warren, has been home from Afghanistan, but that's about to change.

She has a busy weekend ahead of her since back at the house their two children still have no idea.

“The plan for this weekend is for us to attend the Swarm game that's sold out on Saturday night and to surprise both my children,” Taylor explained.

When asked what he wants for his birthday, he said, “Daddy and dinosaurs.”

While their dad's been deployed, nights at Swarm Fieldhouse have made the sadness go away for Bennett and his little sister Millie.

It’s also made them the littlest biggest fans of the team.

This Saturday night game is about to become extra special, and it’s not just because it’s Bennett’s birthday.

First quarter is over, the Swarm lead 33 to 29 over the Erie BayHawks, but the real winners are the kids.

BDhat, the Swarm’s announcer, invites Bennett, Millie and their mom over to the center of the court.

“Close your eyes,” he says to the two inviting the audience to count to three with him and let them know when to open them for a surprise.

“Look over there,” BDhat said.

“Who’s that?” an emotional Taylor adds.

“Daddy!” Bennett yells and he runs over to hug his father across the court who’s holding a stuffed triceratops and kitten for the kids.

The wait is finally over, and Bennett’s wish came true.

And while Sergeant Warren's visit may not be long, he knows the next time, they'll be in the good hands of the kids’ favorite team.

The first thing Bennett asked his dad to do with him was ride their bikes. 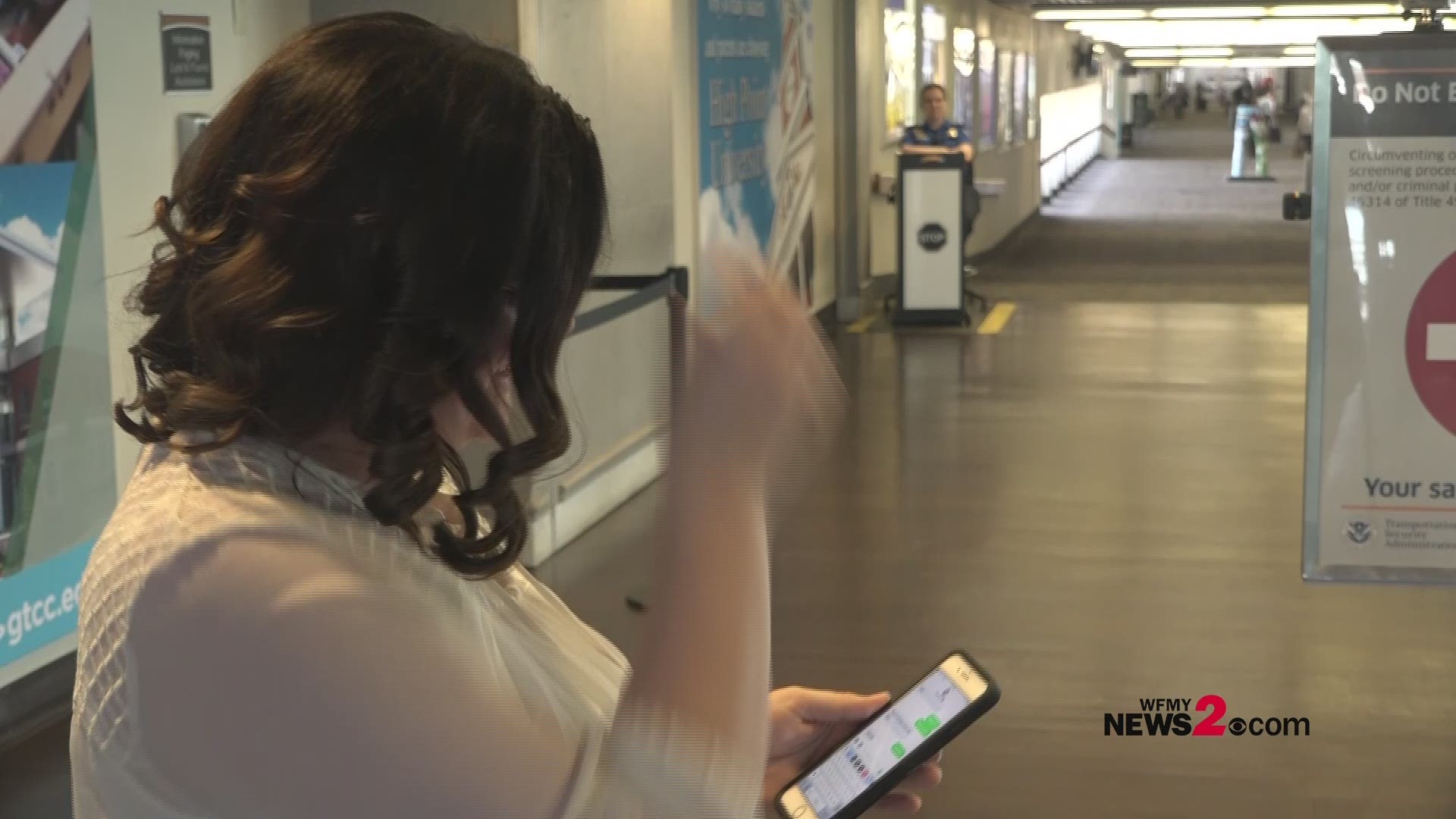