Princess was born at a firehouse in Barracks Row on Monday. 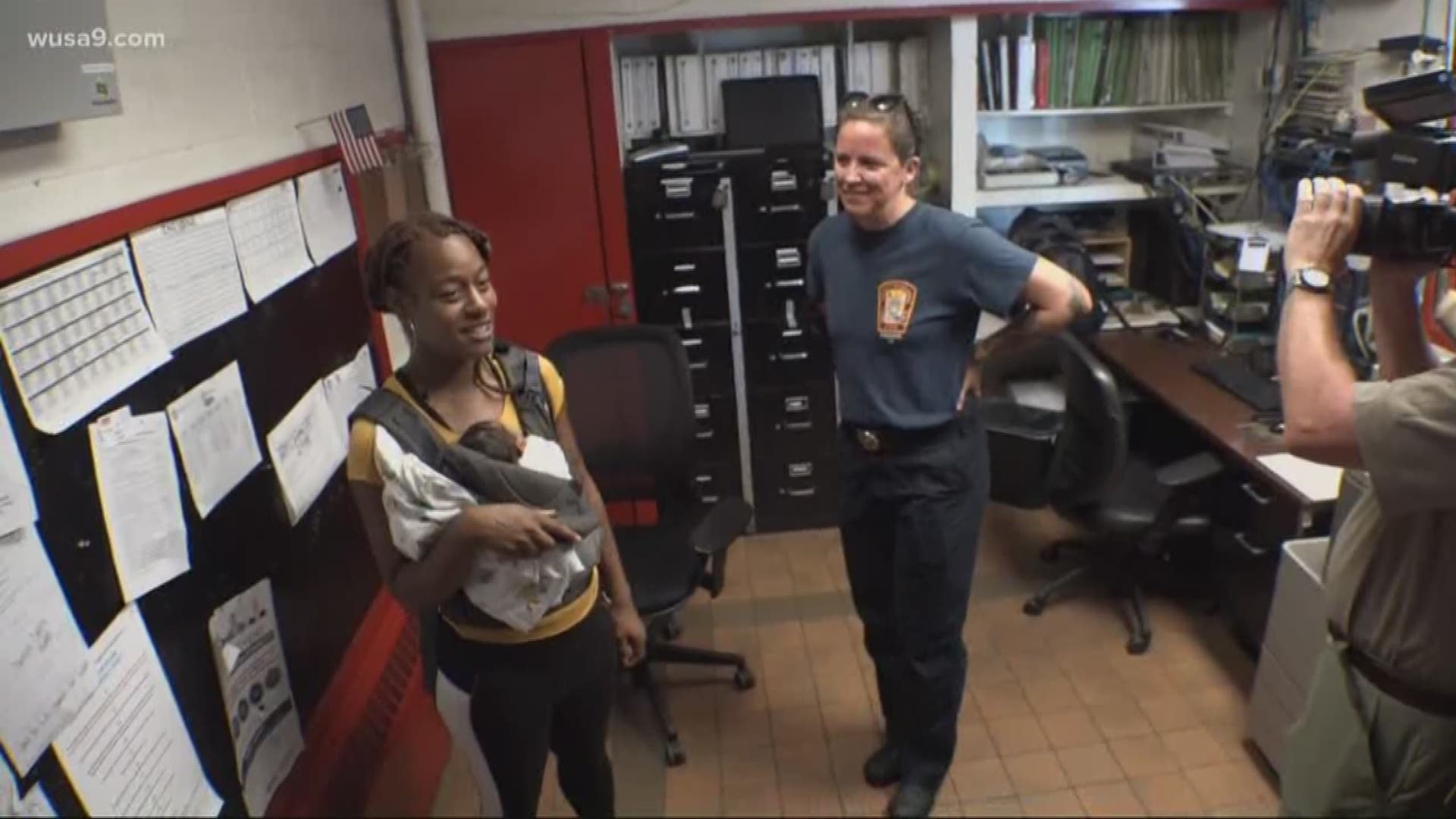 WASHINGTON — A "Princess" was born in a office at a firehouse on Barracks Row in D.C. on Monday.

Baby Princess and her parents reunited Friday with the hero firefighters who helped bring her into the world.

Ashley Littles, Princess' mom, Larry, her dad, and her big brother, Kyyng, were on the bus headed to the hospital Monday when mom realized she was going into labor.

They got off the bus and made their way to Engine Company 18 in Southeast where the baby just couldn't wait. The firefighters jumped into action and turned the company office into a delivery room.

"Moms start to act a little bit different when the baby's about ready to come," Donna said. "We knew. We didn't want it to happen here obviously ... but we were pretty sure as soon as she came in here we were, 'OK we're doing this.'"

Princess and her mom, Littles, were taken to a hospital for recovery. Littles said she's sleeping well at just four days old.

What else makes Princess so special? She shares the same birthday as her two-year-old big brother, Kyyng.

Princess' mom said it was difficult delivering her in the firehouse since it was a natural birth.

Kyyng watched the birth of his sister through a firehouse window. Donna said the delivery was fast.

"It's pretty straightforward," Donna said. "She does all the work. We're just there to catch."

RELATED: How to customize the stories and alerts you get from WUSA9 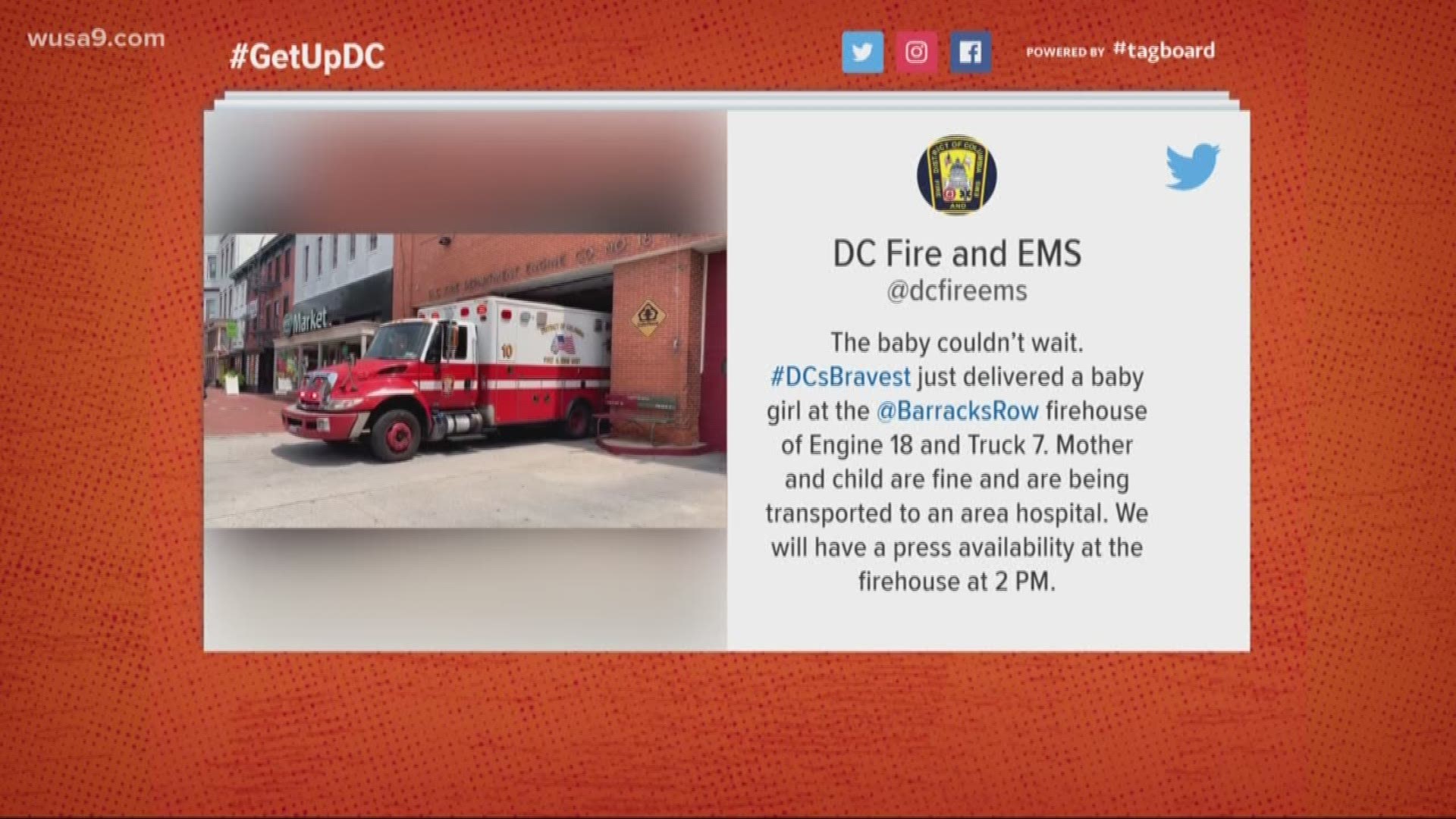