A special investigative unit helped free him but his prison past made getting a job difficult. 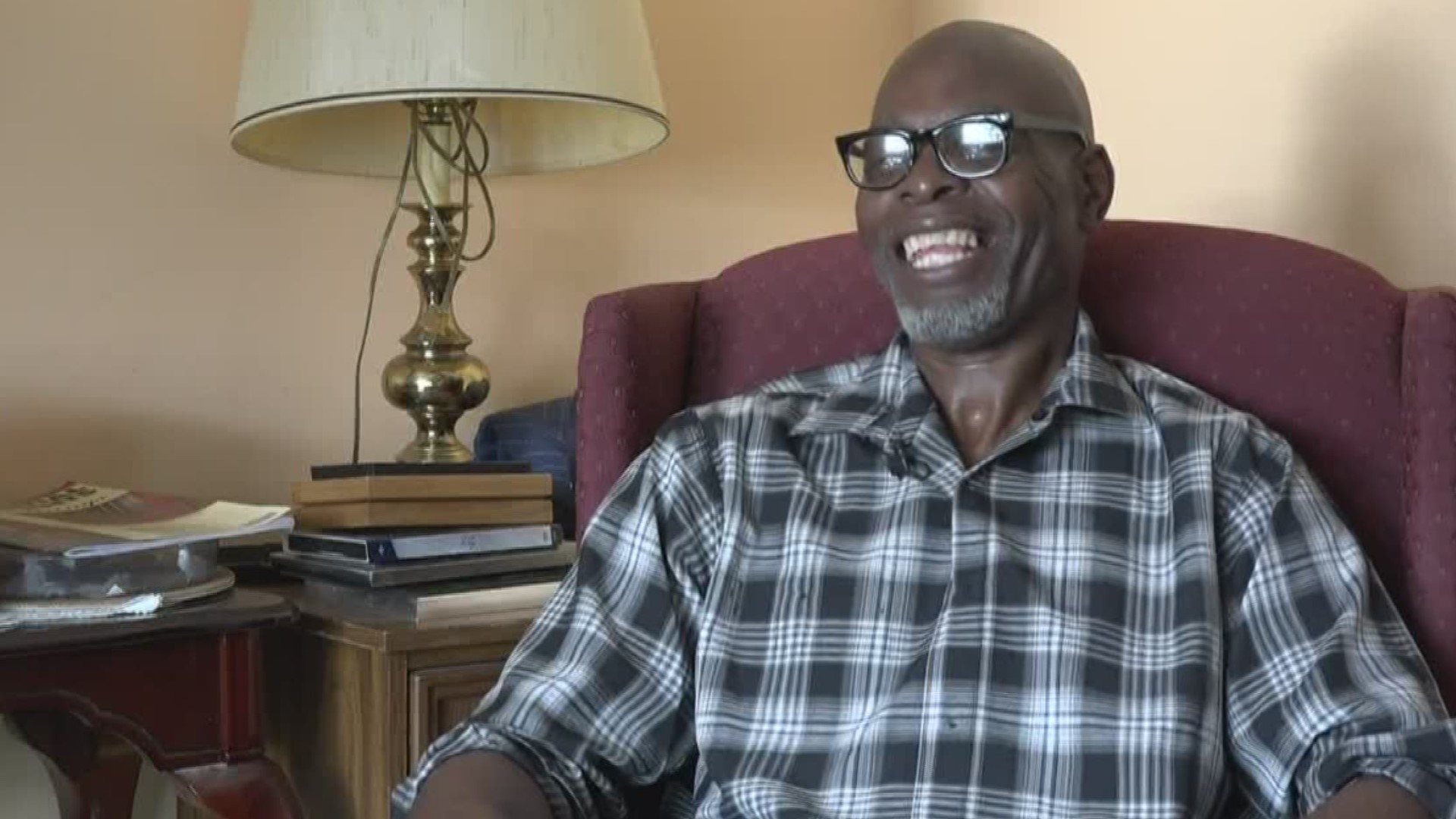 ATLANTA — Darrell Hall was sentenced to life in prison for two grams of cocaine. Now, he has a job interview at Tyler Perry Studios.

Hall said he had been turned down for job-after-job after he was released from prison. After all of that, he suddenly has an opportunity he likely couldn't have imagined.

The Fulton County District Attorney formed a new group known as the "Convictions Integrity Unit" to look into cases where the sentence didn't match the crime. It found Darrell's case one of them. So, they worked to get him out of prison - and then connected him with Tyler Perry for a job opportunity.

Even during the interview, Hall kept checking his phone. He said he can't break the habit after applying for so many jobs. People told him, "I'll get back to you," or "I'll send you an email."

But they never would.

Even though he kept getting rejected, he said he never gave up hope. Suddenly, that has paid off.

RELATED: He was sentenced to life in prison: Tyler Perry just offered him a job

"I'm going to come prepared like I'm ready to work," he said.

Hall plans to wear his work boots to his interview on Monday. He wants to show them he's ready to work.

He has no idea what job they're considering him for at Tyler Perry Studios yet, but he's ready for anything.

"Anything - I could do a lot of things," he said. "I have a lot of skills. Horticulture, lawn care, cooking skills, janitorial skills."

He took a number of classes in prison and even worked as a chef. He did the best he could with that one.

"In prison?" he asked laughing. "I have never seen a good meal in prison."

He did learn how to make sweet potato pie from scratch in prison; though, his family usually takes over cooking duties now that he's moved home in with them.

RELATED: Tyler Perry: I write my own stuff

"My family, I always miss my family," he said.

He said being away from his family was the hardest part of his 21 years in prison. It was for them that he kept on the straight and narrow when he was locked up. He wanted to make them proud.

"I always tried to be stern and keep myself upright," he said. "I didn't try to fit in with anyone."

It was hard, but he said he kept a positive attitude through prayer.

"I'm just thankful for Mr. Paul Howard," he said. "It seems like they would be people who are against you. But they were for me."

The Criminal Convictions Integrity Unit looked into hall's case and got him out of prison. Howard said he was ashamed of the life sentence a judge handed down to Hall in the 90s for two grams of cocaine. But he said he doesn't hold a grudge against anyone after his time away. He just wants to move forward a make a difference in the world.

He will be interviewing at Tyler Perry Studios on Monday morning.

Employee killed in Gwinnett while trying to defend against armed robber