'Dear Serviceman': Veteran Meets Stranger Whose Letter 'Got Him Through' Vietnam

DonnaCaye Ludemann Sica recently surprised John Metzler, a Vietnam Veteran who was serving when she sent a Christmas card. At the time, Sica was in the sixth grade. 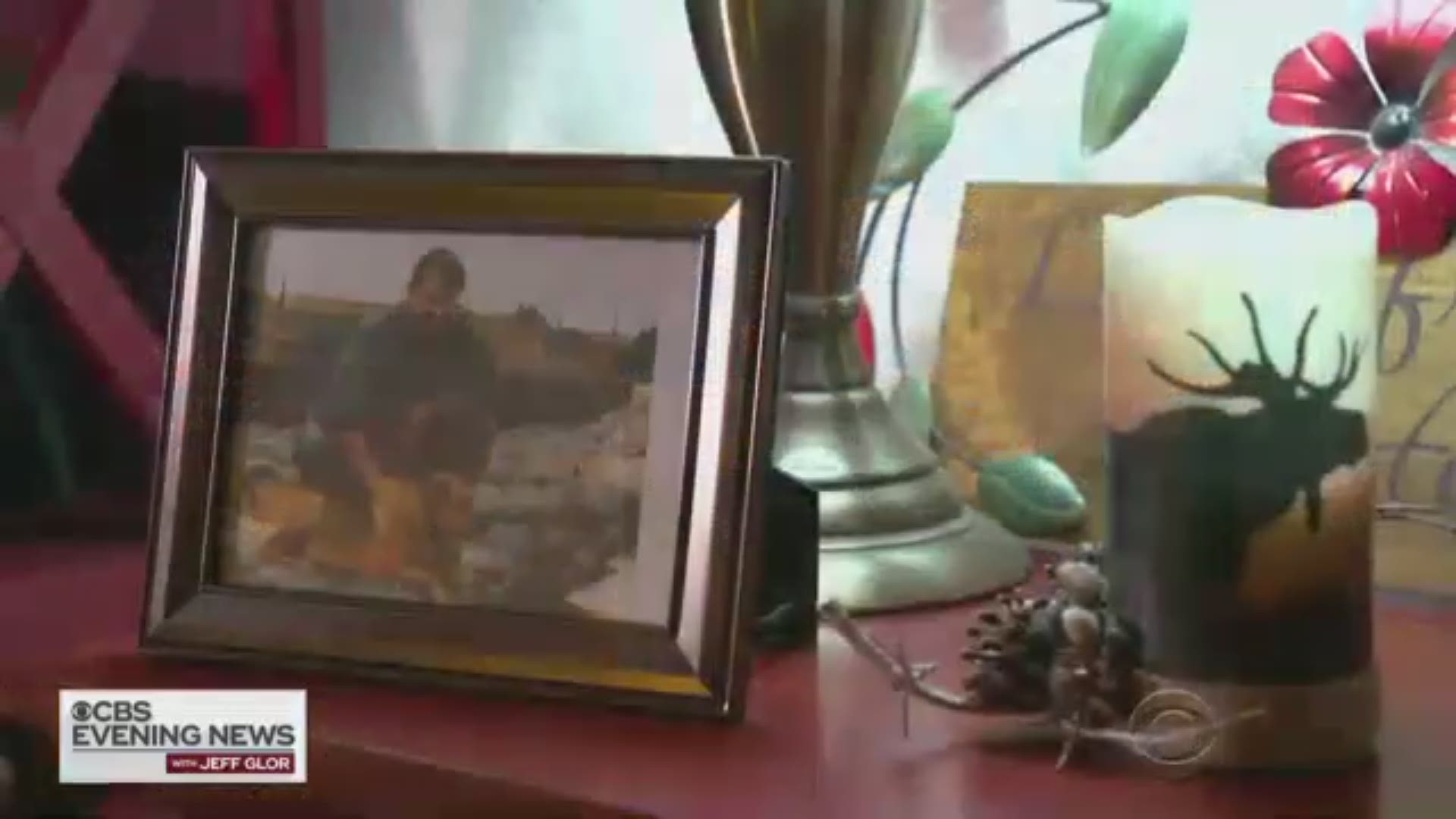 WENDELL, Idaho — John Metzler keeps the letter he said got him through the Vietnam War tucked behind a picture on a shelf in a humble home in Wendell, Idaho.

"It's written by a girl in the sixth grade," John said.

John was a 23-year-old Army helicopter sniper and didn't know the girl.

"When you got up in the morning you always wondered whether you would see the sun go down at night," John said.

Because he had such deadly job in such a thankless war, that little girl's note mattered. It arrived on Christmas Day 1970 and it simply read in part, "Dear Serviceman, I want to give my sincere thanks for going over to war to fight for us. The class hopes you will be able to come home." It was signed, DonnaCaye.

Obviously, it could have gone to any soldier. But John took it very personally.

"Fact is I think it means more today than it did when I got it," John said. It's because she said thank you.

Not long ago, John asked some family members to find DonnaCaye. But they couldn't, or at least that's what they told John. DonnaCaye Ludemann Sica is actually alive and well and able to deliver a second thank you message -- this time in person.

"I remember writing the letter," she said. "I was amazed that I could have the opportunity to write to a serviceman and maybe make his life a little simpler for a couple of minutes."

She took the assignment seriously and continues to do so today. That's why she flew from Florida to surprise an unsuspecting soldier.

"You're real," John said once he saw her.

It has become almost cliche to thank a veteran for his or her service. But John said we still need to say the words because they're not only appreciated. Sometimes they're desperately needed.