Greensboro Woman is Using Poetry to Dig a Well in Uganda

"I have to dig this well. I made a promise to God. It's a calling." Sally Carty said. 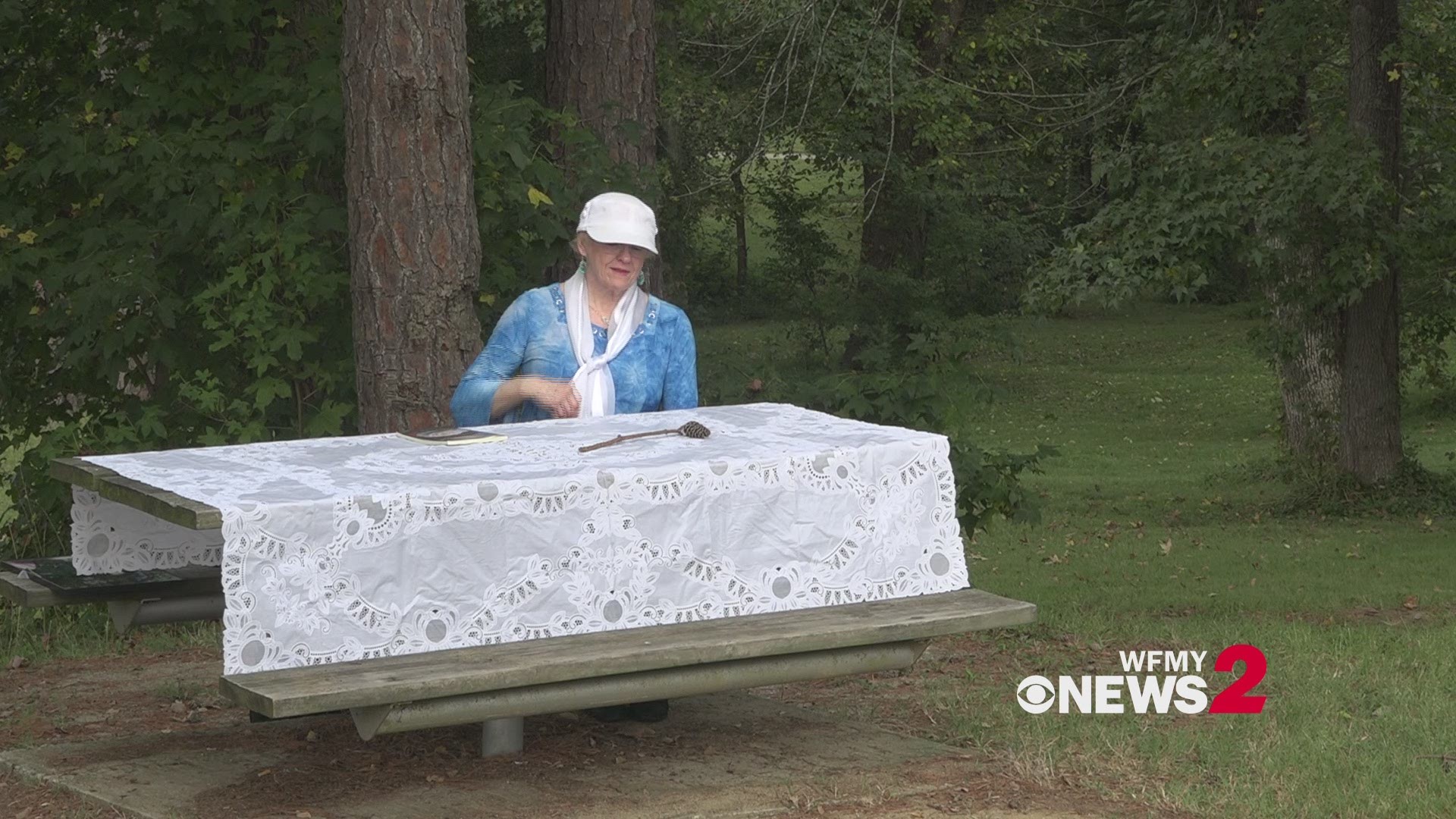 GREENSBORO, N.C. — A Greensboro woman is raising money to dig a well in Africa by selling her poetry. Sally carter decided to use the proceeds from her book, "Inspired Thoughts of Sally Bet Sam," after she received an email from a man in Uganda asking for her help.

"Oh don't worry," Carty said,"I made sure I checked. He wasn't a scammer or anything like that."

In 2017, Sally got an email from a Ugandan man named Alex. He was raising money for his ministry in Africa. Instead of sending the message to the "Junk" folder, she responded.

"My heart just broke from the pictures he sent me. They were baptizing people in the same water they had to drink because that's all they had," she said.

Her friends, she said, confirmed the legitimacy of Alex's ministry.

As time went on, the more Sally connected with Alex, the more she felt compelled to help. She made it her life's purpose to build a well for Alex's community, but with little spare money, she didn't know how she raise the $4,800 required to dig the well.

"I was praying and I heard it deep in my soul, 'Poetry.'" she said.

Sally has been writing poetry for the better part of the last two decades. She said what she heard gave her the conviction to organize, edit and publish the poems she's kept away in composition books and diaries for years. She hopes her donation outlasts her lifetime.

"One day, I'm going to leave this world, and I don't want to just leave a legacy of my name," Sally said, "I want to be remembered for helping and loving others."

Published under the pseudonym "Sally Bet Sam" in October, 50 percent of proceeds from "Inspired Thoughts of Sally Bet Sam" go to the well. It can be found on at Amazon and on Barnes & Nobel.