Kernersville Police Officer Sean Houle was shot multiple times, including once in the face, and spent nearly a month in the hospital. 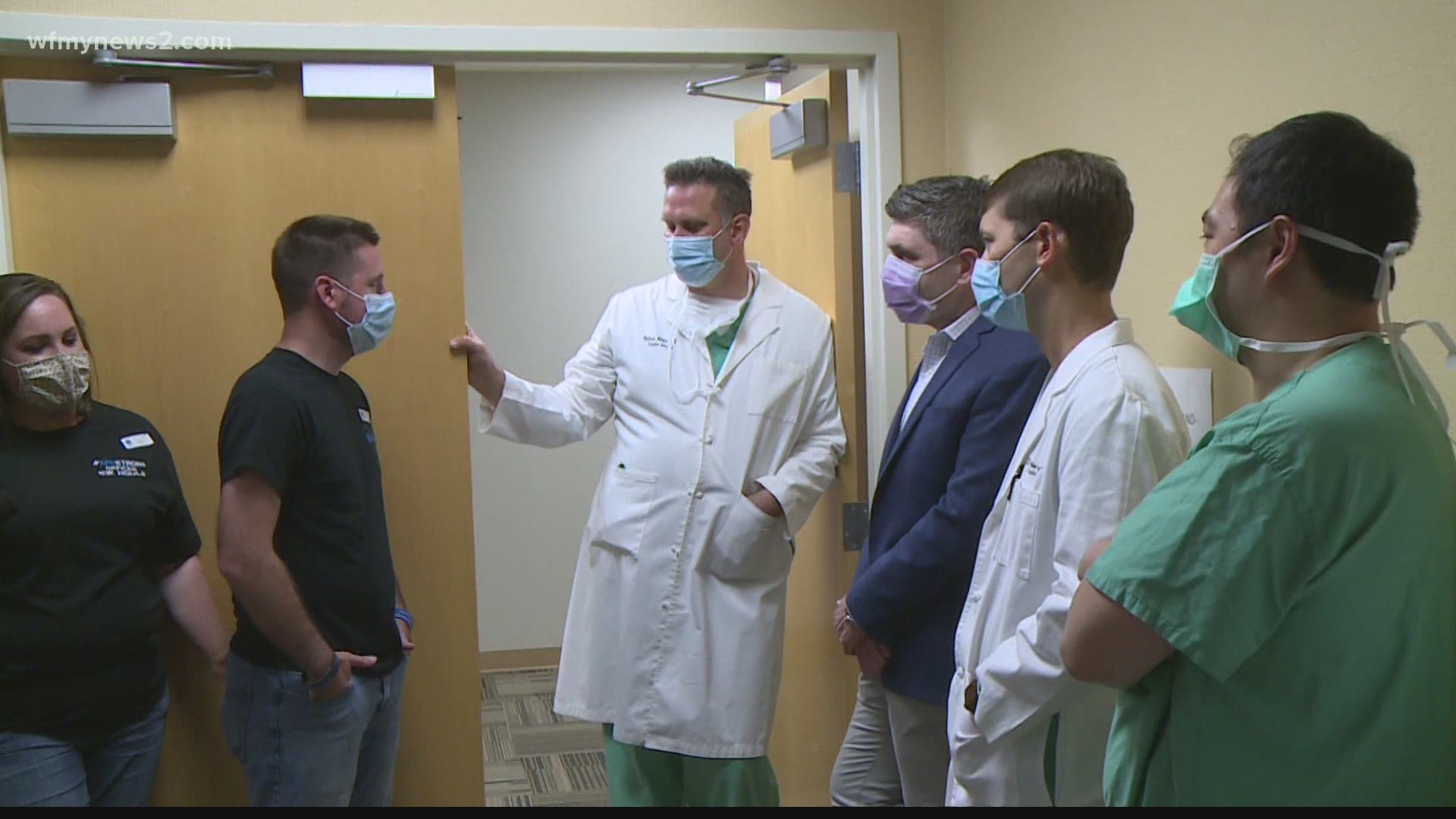 Now, his recovery journey is continuing, and Thursday he went back to Wake Forest Baptist Health to thank the doctors who helped save him.

"If I didn't have this hospital nearby, I wouldn't have made it," Houle said. "I'm very thankful for the work that you guys do."

Kernersville Police said Houle was shot by a suspect multiple times during a struggle in February.

Dr. Nathan Mowery, a surgeon at Wake Forest Baptist Health, said he was amazed by the progress Houle made every step of the way.

"I can't imagine laying out there by yourself, shot in the neck, hearing. I mean, this kind of bleeding is audible," Dr. Mowery said.

In an interview with WFMY News 2, Houle said one bullet hit him in the Carotid artery. Another tore through his left hand.

Houle said he required 70 units of blood when he got to the hospital and underwent several life-saving surgeries.

"It helps a lot to get into the heads of these guys and girls that worked on me in the early days, just to kind of see where I came from," Houle said. "It puts a lot of things in perspective."

"It's really neat to have to opportunity to see, you know, Sean come back and give us thanks," Dr. Mowery said. "See him pick up his son and carry his son and see his dad and his mom, I think that's a unique opportunity that we don't often get."

"I would absolutely say that God really worked a miracle out of this situation," Houle said. 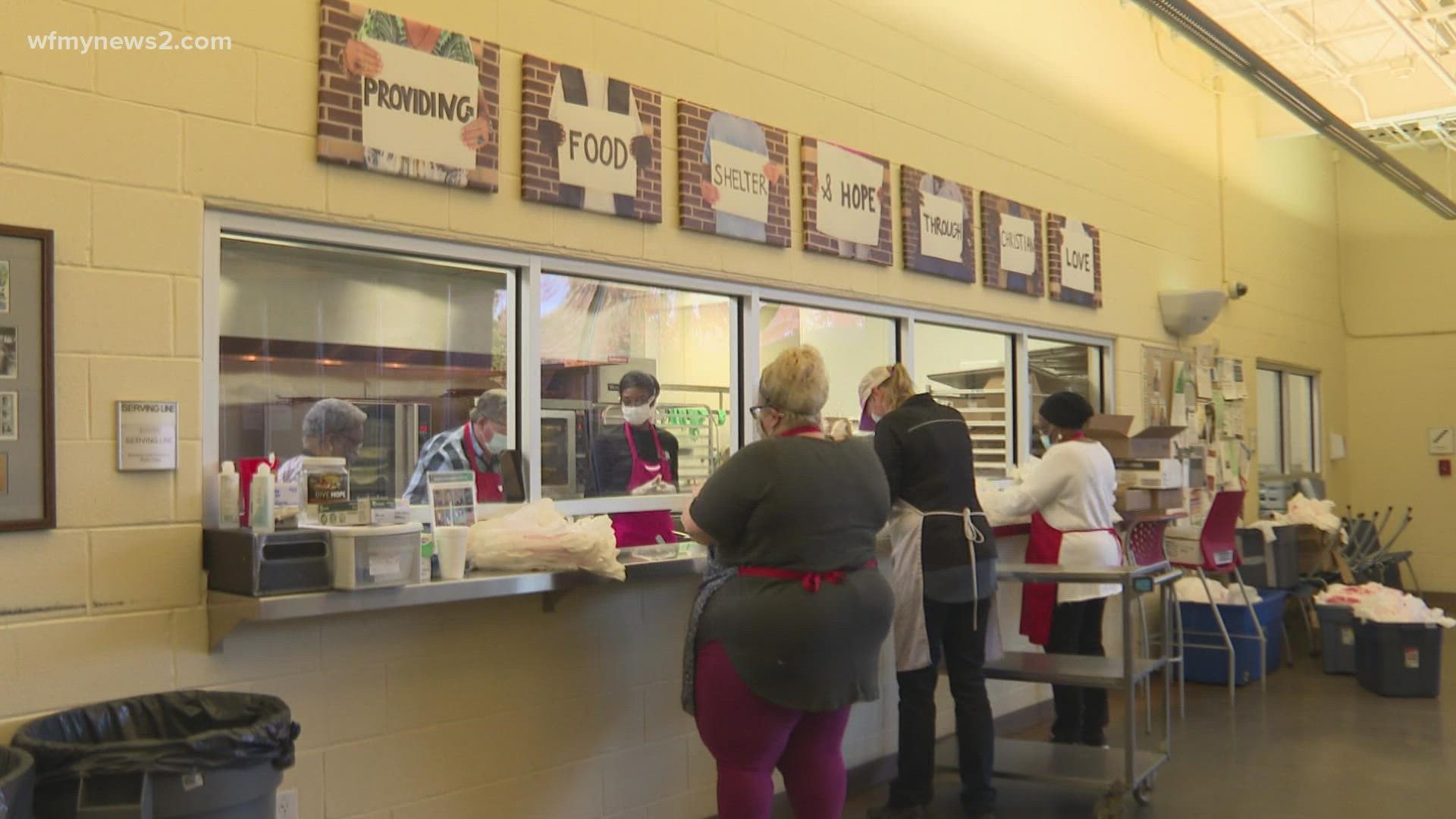