Nick Donner did not always want to be a pilot. 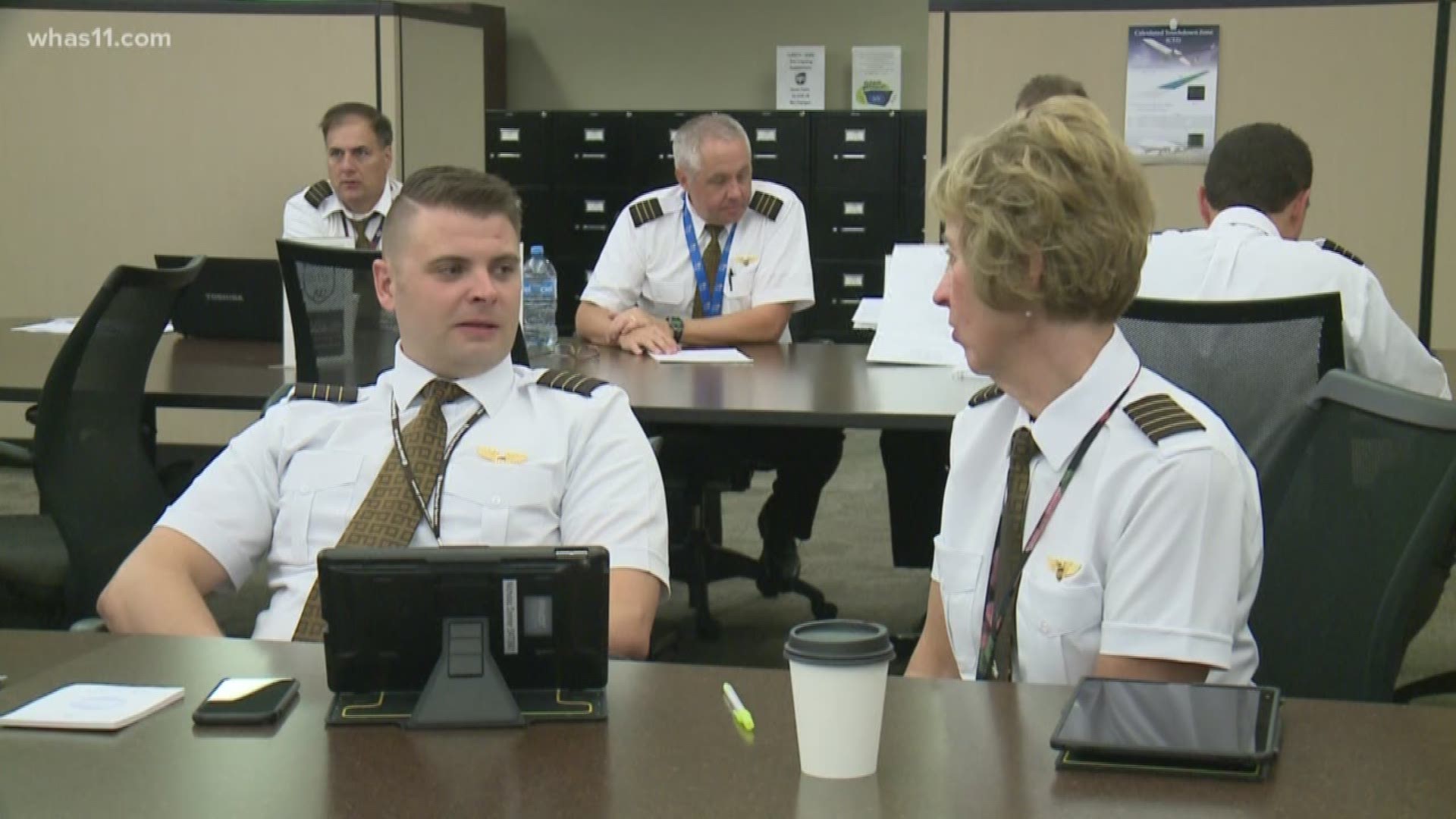 LOUISVILLE (WHAS11) -- The first mother and son crew for a major US airline took off from Louisville on Friday morning, June 29.

UPS Airlines Captain Terri Donner and her son First Officer Nick Donner took off in their A-300 aircraft early on Friday.

Nick Donner did not always want to be a pilot.

When he was 5-years-old Nick told his mom's friend that being a pilot was for girls!

Terri said even though she's a captain the two can switch shifts to work with each other.

Something the duo will likely do because the two said they like each other and love that they share the same passions.