Motorcycle-Riding Stranger Saves Child Who Was Choking on a Band-Aid; NC Mom Trying Find to Her

“I don’t know what she believes or anything, but she was PJ’s guardian angel that day,” Kayla Duehring told CBS affiliate WBTV. 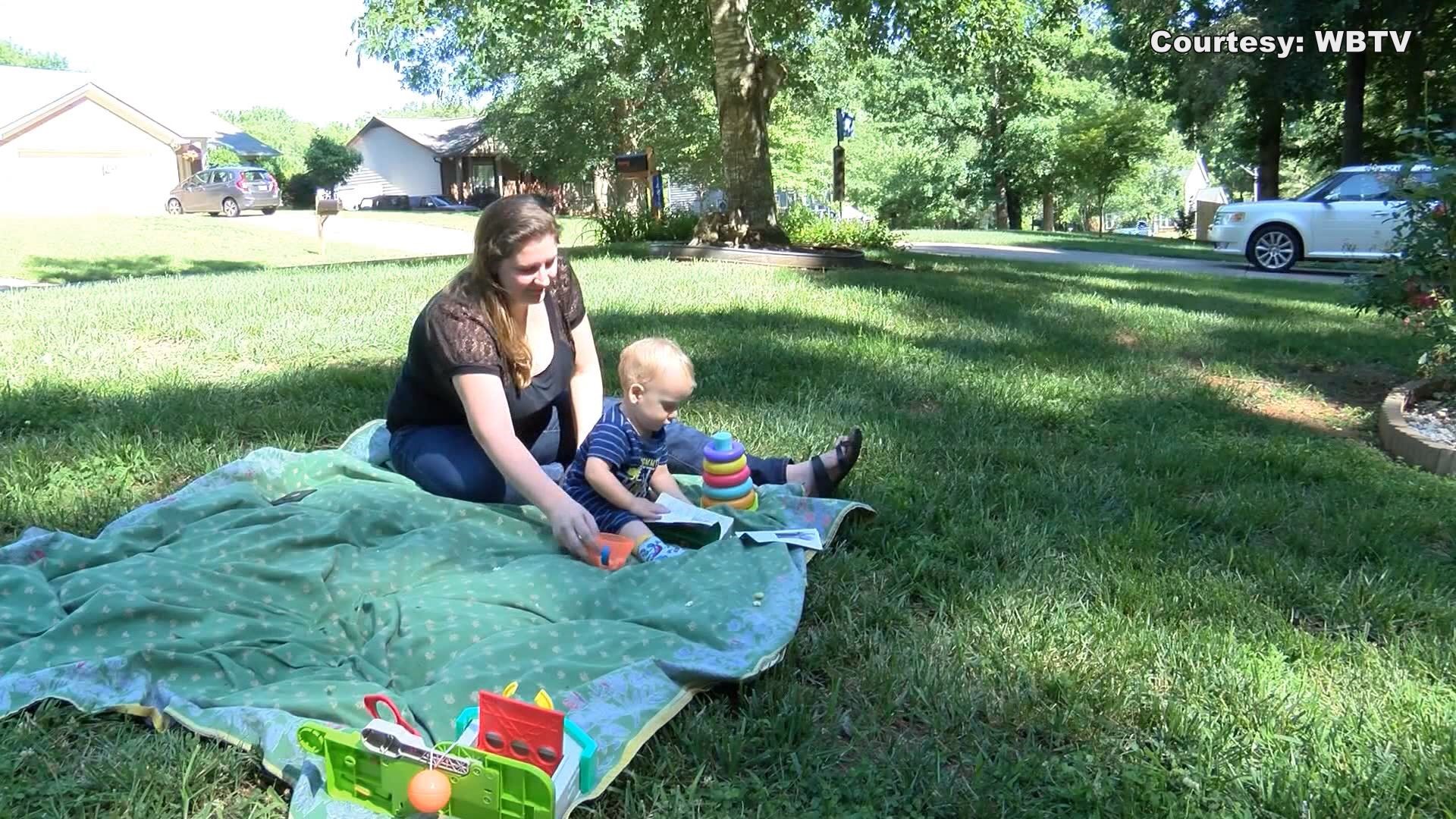 MINT HILL, N.C. — A Mint Hill mom is in search of a stranger who recently saved her son's life. CBS affiliate WBTV reports, Kayla Duehring was driving at Idlewild and Matthews Mint Hill Road when she heard her one-year-old son PJ choking in the back seat.

“He had a band-aid, because he had cut his toe, and he managed to swallow it,” she says. She stopped at the roundabout to try and save her son. That's when she says a stranger appeared and got off a motorcycle to help her. Duehring says the stranger was able to get the band-aid out, and her son was fine.

The mystery woman then offered a hug and rode off, according to Duehring. “I don’t know what she believes or anything, but she was PJ’s guardian angel that day,” she told WBTV.

Duehring along with the help of other Charlotte-area moms on social media are now determined to find the stranger so Duehring can thank her face to face.

“He’s here because she saved him,” Duehring says.