It's a story about kindness you'll only see on 11Alive. 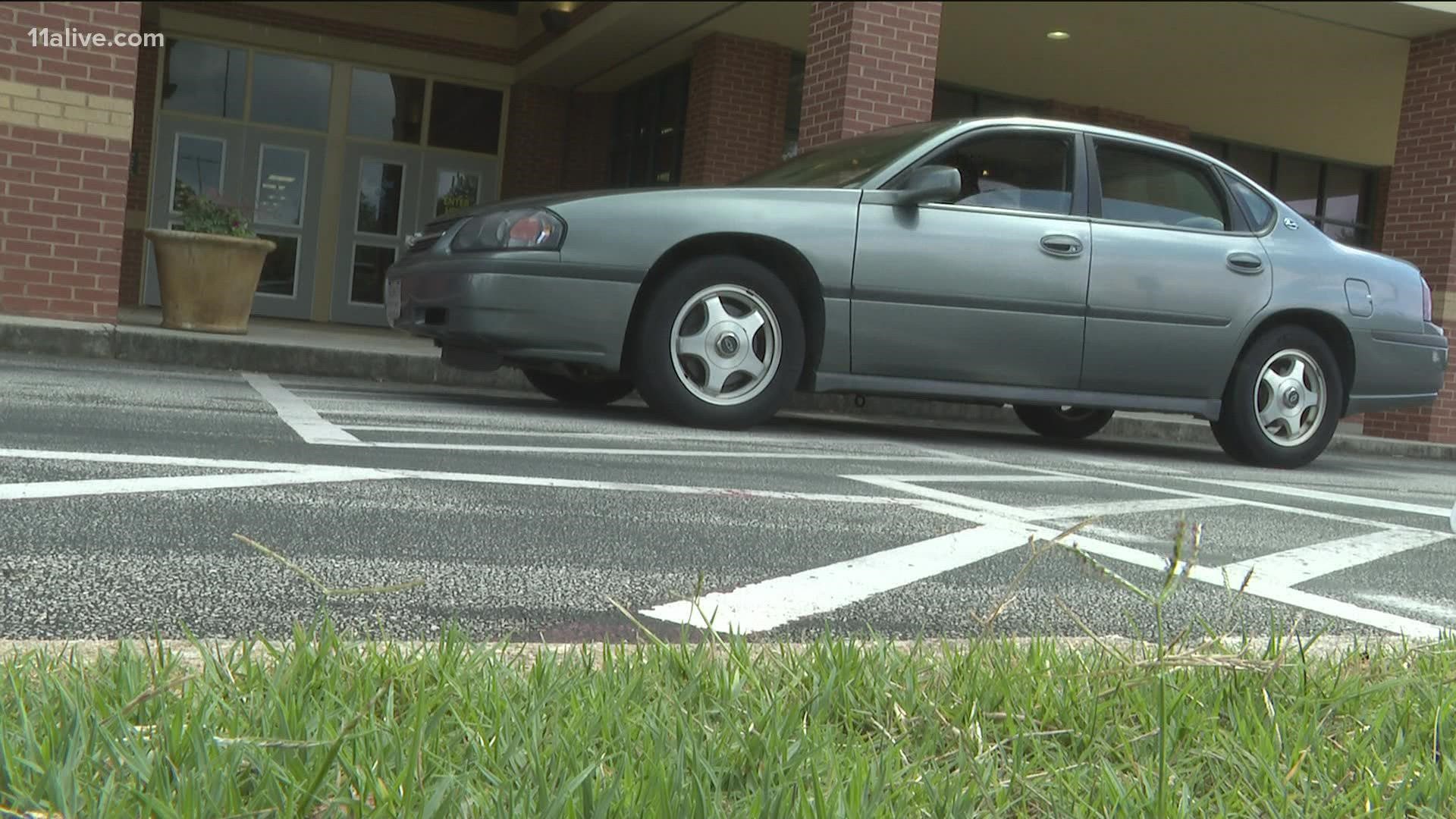 HENRY COUNTY, Ga. — A school custodian got the surprise of his life when teachers pulled together to buy him a car.

The faculty and staff at Unity Grove Elementary School knew Chris Jackson was struggling to find a ride to work and they decided to do something about it.

If he can't catch a ride to work, he walks.

"We had buses, transportation, but I was quicker than the bus. It would add an hour, hour 45. And I was only an hour from my job. So for me,  there's no stopping me," he said.

But financial trouble this summer did slow Jackson down. The Unity Grove Elementary School custodian said he felt defeated.

His work ethic and dedication to the kids impressed the teachers at Unity Grove.

"There has never been a day where he has not come in with a smile on his face. The kids here adore him. They love Mr. Chris. And he just works so hard," said Special Ed Teacher Jodi Combs.

She said she only played a small part in helping Jackson buy the car, the whole school pulled together. They wanted him to be able to drive himself to work.

"We heard that Chris had fallen on some hard times and we pulled together to help with his immediate needs," she said.

His most immediate need was a car. They knew Chris had some money to invest and the teachers at Unity Grove pulled together to raise the rest.

They surprised him with the ride in the school parking lot.

"This is a beautiful feeling," Jackson said, holding the keys to the car.

The teachers didn't know when they helped buy it that it was his dream car.

"I've been in love with Impala since I was a baby! So to sit there and have someone hand you a keys to an Impala, Chevrolet period," he said.

His reaction racked up 1.5 million views along with thousands of comments and shares online.

Today was one of those days that makes you smile for hours. Through the generosity of our staff, we have been able to...

"Sheer joy and just appreciation and he was completely, completely stunned," she said. "Kindness is a big thing at our school, it's something we try to instill in our kids. It's just who we are."

Jackson said people all over the country have called to tell him they saw the video.

"When you see me, have a laugh. We can chuckle about it, we can talk about it. But that was one of the greatest moments on life, and can't nobody change that, they can't take that away from me," she said.

Jackson smiles every morning when he pulls up to school now.

He told me the first thing he plans to do now that he has a car of his own is drive to go visit his mom.

Watch Jackson's priceless reaction to the surprise below.