The 'Fabulous 6-Pack' Just Turned Into A '12-Pack': Viral Pregnant Nurses Show Off Their Babies

The Wake Forest Baptist Health family got by bigger by six!

Their baby bumps went viral when word spread they were pregnant at the same time, in the same unit. 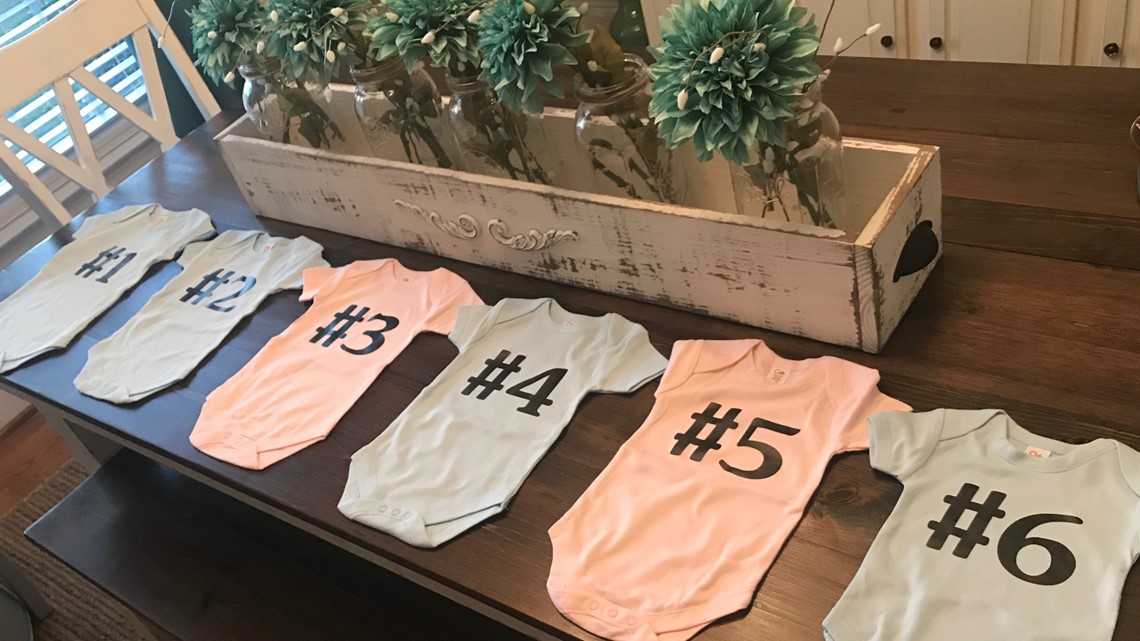 Their patients called them the Fabulous Six-Pack, but it sounds like it's time to re-brand.
"It definitely needs to be the 12-pack now!" Carlton joked.

The six say their journey brought them even closer and that they're lucky to be going through it all together.

Most importantly, they're hopeful the babies will grow to be just as close.

"They're gonna be forced to be best friends whether they want to be or not," Carlton said.

Play dates and mommy dates are already in the works.