She’s reminding people that no matter what life throws at you, you can still win after failure and forge your own path. 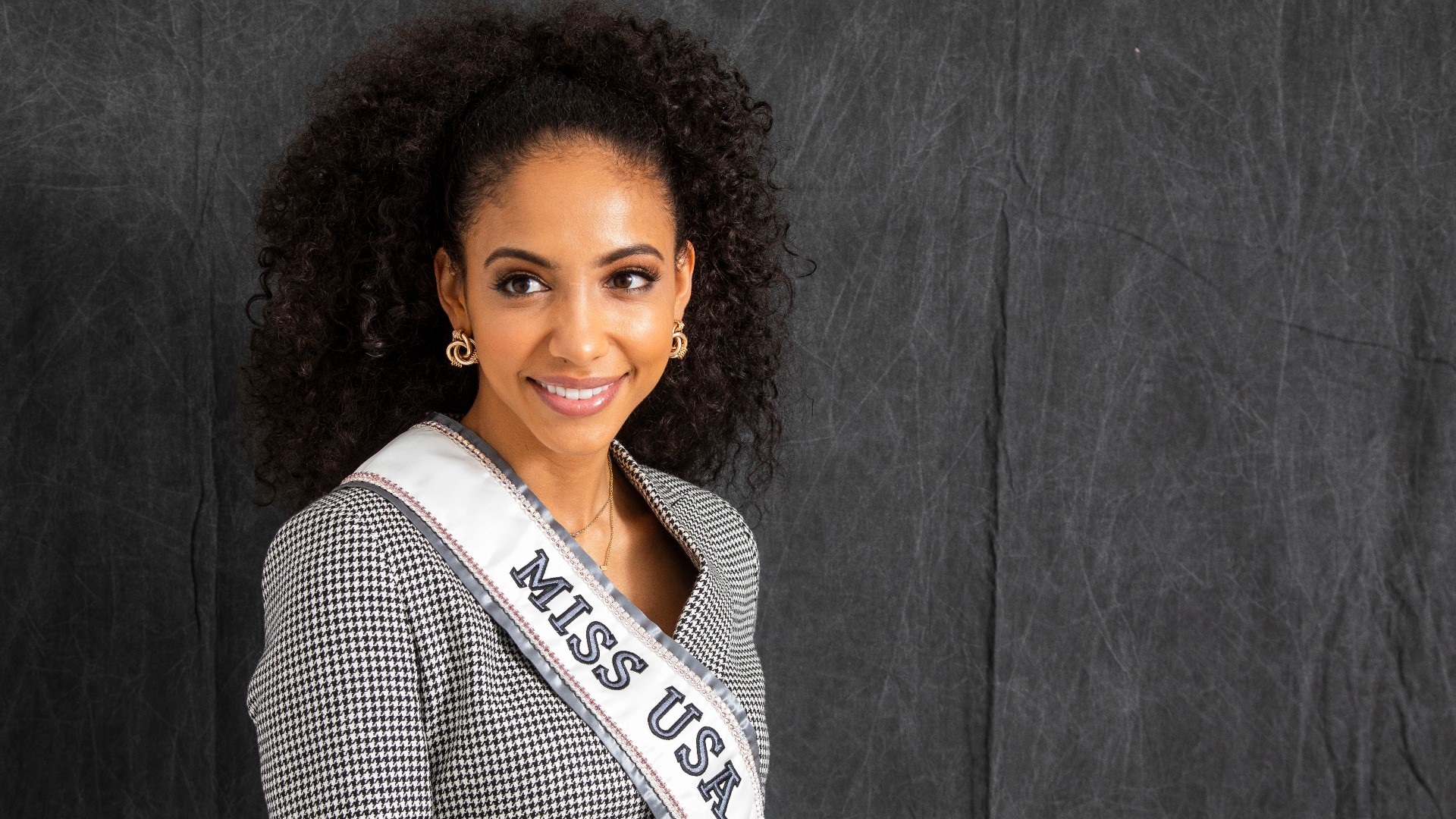 She said since she won Miss USA, it's felt like she's accomplished so much.

“Really just been like crossing off the goals that I had when I first won," Kryst said.

The 28-year-old is now a correspondent for the celebrity news show “EXTRA.” She said the experience has been thrilling and unexpected.

“We just got back from the Oscars which was really cool," she said. "I’ve got to interview Oprah and Tom Hanks."

She’s also the national impact ambassador for Dress for Success – a nonprofit dedicated to empowering women.

“We’ve started a nationwide tour, and have been able to talk about my experience and encourage people to volunteer and give to the organization,” Kryst said.

Last May, she rocked the stage at Miss USA, dropping jaws during the Evening Wear and Swimsuit competitions. But it was her answer when asked if movements like #MeToo and #TimesUp have gone too far that really impressed judges and social media users alike.

Her poise, control and grace ultimately won her the title.

Kryst and four other black women made history when they won the crowns in 5 major beauty pageants. Their wins are showing racial barriers are being broken.

“It destroys the sense of tokenism that there can only be one black person in the room at a time," Kryst said. "I hope that people are uplifted and empowered by that.”

Before bringing home the Miss USA crown, she tried four times to win the title but lost.

“I’ve learned from messing up onstage questions," she said. "That made that onstage question in front of millions of people that much worth it and it made me a sharper advocate.”

That's why this Black History Month, she’s reminding people that no matter what life throws at you, you can still win after failure and forge your own path.

Allergy season is ramping up early this year. Here's what you need to know.