Charlotte woman receives strange seeds from China in the mail

Officials warn the seed packages are part of an international scam and you should never plant them if they arrive in your mailbox. 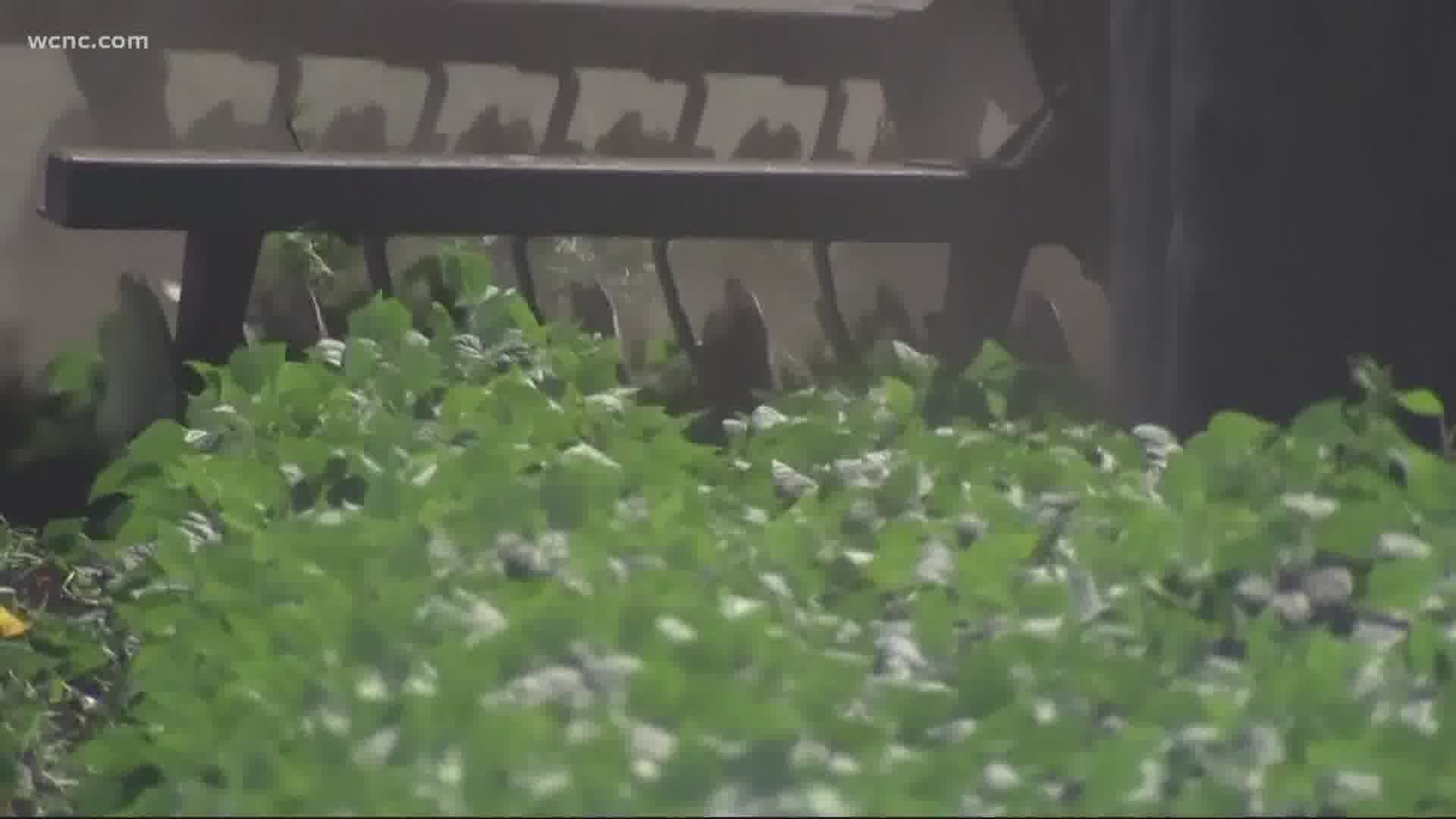 CHARLOTTE, N.C. — A WCNC Charlotte viewer reached out questioning the strange package she received from China last week. Anita Dereen loves to grow plants and flowers. Getting seeds in the mail is not a strange occurrence for her. But a package from China that she didn't order certainly was.

Dereen told WCNC Charlotte's Bill McGinty several people in the seed community she belongs to received similar packages in the mail in other states.

The North Carolina Department of Agriculture and Consumer Services has been contacted by several people like Dereen who got packages of seeds from China.  Officials say the packages are part of an international internet scam known as brushing.

"It really concerned me because for one thing if anybody else had received them, they would plant them or even just toss them. Me, I know better, because that can mess up our environment."

The Department of Agriculture warns N.C. residents should not plant the seeds because they could be a pathway for introduction of invasive species, insects and plant diseases.

RELATED: Virginia residents should report any unsolicited packages from China that contain seeds. Here's why.

The package containing Dereen's seeds reads "cabbage seeds," but Dereen says she also grows cabbage and the seeds she was sent do not look like cabbage seeds.

Anyone who received a shipment of unsolicited seeds should save them along with all shipping labels and packaging and contact the Plant Industry Division at 1-800-206-9333 or newpest@ncagr.gov.