You've never seen a Lion King birthday cake like this one.

The birthday girl loves cake so much, she told her Mom to order the dead Mufasa cake so she would have it all to herself. 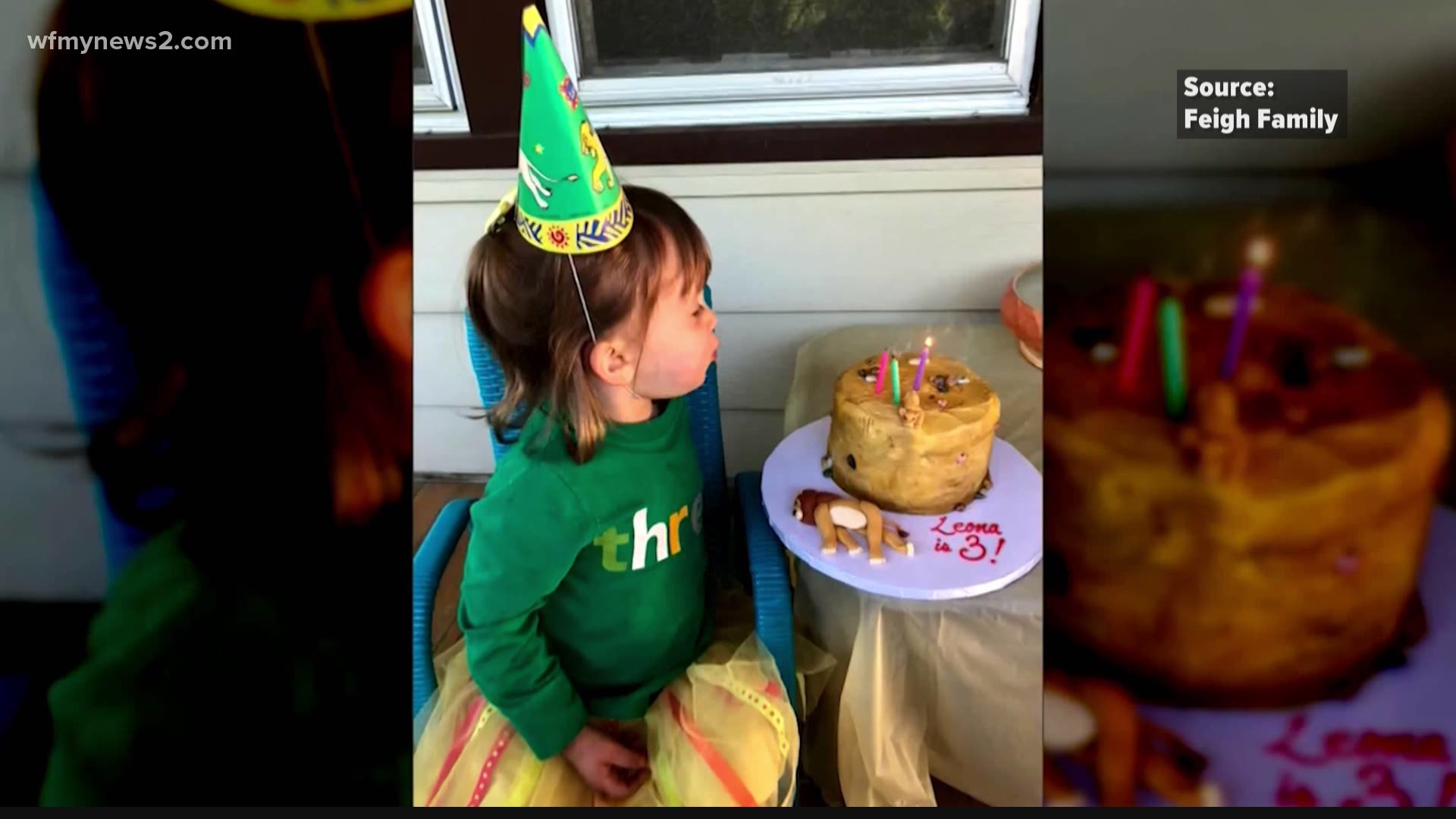 Kid birthday parties don't often come with a cake like this one in Minnesota.

There was never a doubt The Lion King would factor into Leona Feigh's third birthday party. She loves it and asked for a cake depicting a very specific scene from the movie.

"I felt really embarrassed asking because I thought they would think I was a horrible parent. I was like 'So here's the thing my child said. I thought it was funny. We're just going to go with it,” said Alison Feigh, Leona's Mother

Leona wanted the moment that's been ripping hearts out since the mid-'90s. Mufasa's death. That way, Leona said, everyone would be so sad, they wouldn't want to eat the cake and she'd have it all to herself.

Rosalie Davis with The Thirsty Whale Bakery in north Minneapolis brought the unique request to life.

Now, Rosalie just wants to meet Leona. "The person asking for the cake is probably more interesting than the cake," said Davis.

The sweet, and yes, empathetic, three-year-old's popularity has grown beyond just Twin Cities cake decorators. Her uncle Casey's tweet about it has nearly 750,000 likes.

Leona already has her mind made up for next year. When she turns four, she wants a cake with Cinderella...and no surprise -- the evil stepmother has to be on there too.

According to Reader’s Digest, the reason we put candles on a birthday cake dates back to 18th century Germany. On the morning of a child's birthday, there would be a cake with lighted candles adding up to the kid's age plus one. The extra candle was called the light of life--representing the hope of another full year lived.