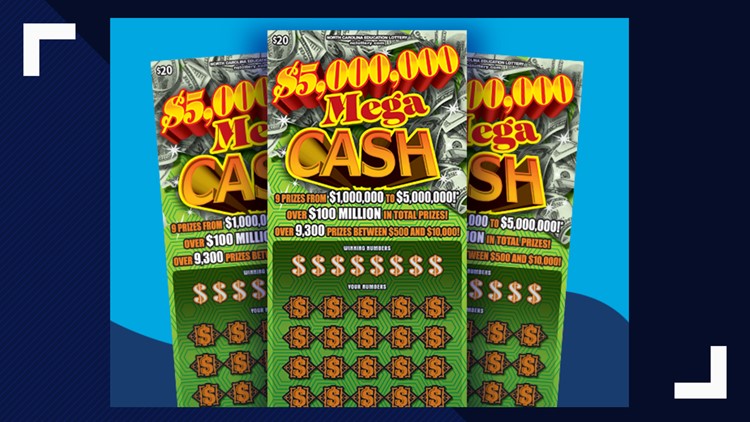 Stanley Dunlap of Mocksville says he's one of those people, but he never thought he'd win $100,000 playing the lottery.

“I’m just lucky,” Dunlap said. “Whenever I go to an event and enter a raffle, I always win. I swear I’ve won about 20 quilts in my life. I never thought I’d win the lottery.”

The machine operator stopped by Stanleyville Grocery on North Patterson Avenue in Winston-Salem to get gas. At the last minute, he decided to get a $5 million Mega Cash scratch-off ticket. He ended up winning $100,000!

“I rarely get lottery tickets,” Dunlap said. “For some reason that night I did. When I saw the numbers, I freaked out. I just thought, ‘You’ve got to be kidding me. I really am lucky.’”

RELATED: Winston-Salem Man Who Stopped For Energy Drink Got His Boost With $1M Lottery Win!

Dunlap claimed his prize on Thursday. After taxes, he took home just over $70,000. He plans to use the money for retirement.

“I’ve been a machinist for 40 years,” Dunlap said. “This is going to help me get my ducks in a row so I can retire.”