"I opened the bookbag and I was in just total shock." 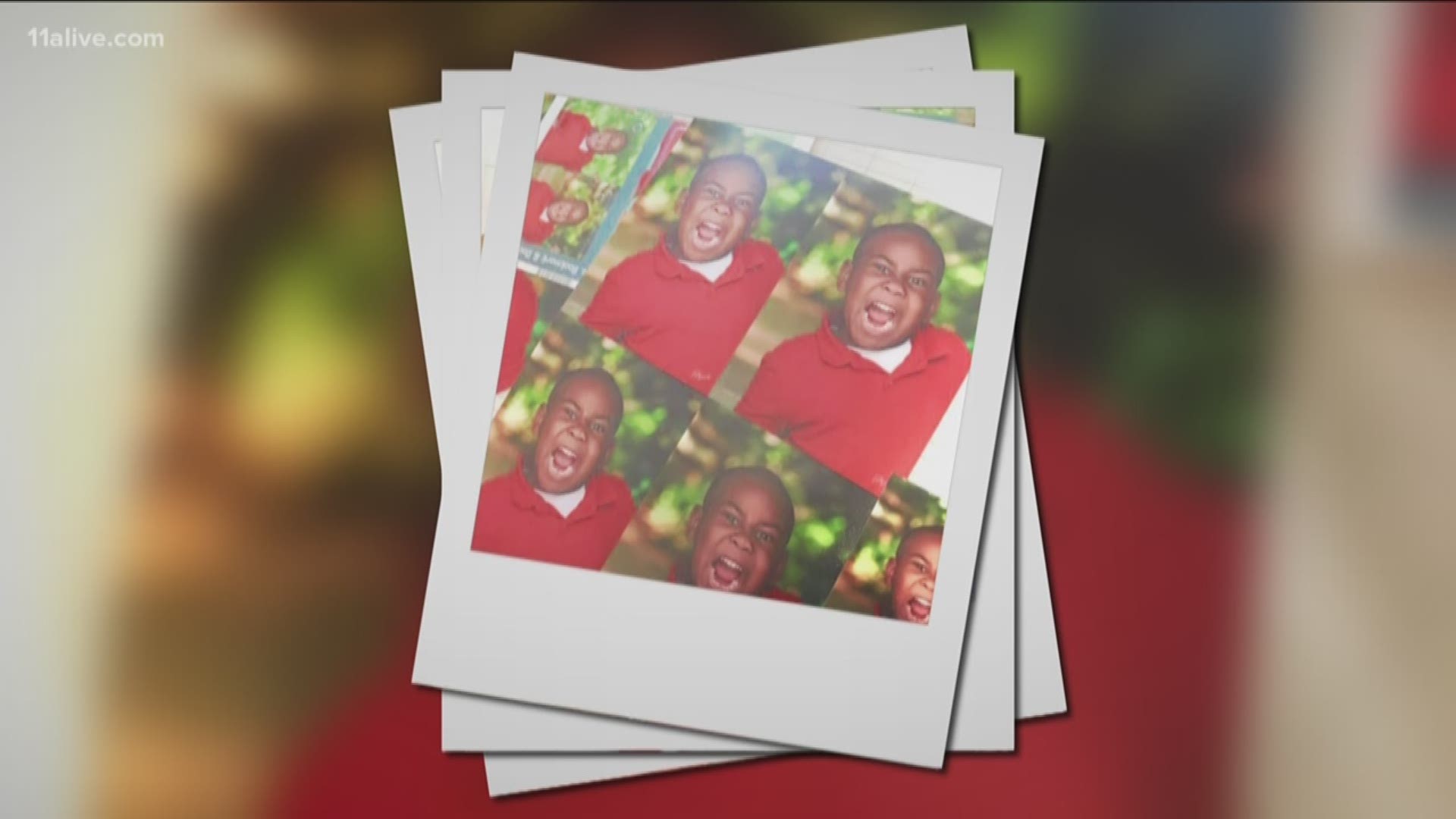 ATLANTA — Bad hair day. Braces. Awkward smile - everyone remembers a time when they took an awkward school photo on picture day (you know the one). But this Atlanta kid's no-smile school portrait ... is definitely making the Internet smile.

Stronajai Miles said she was going through her son Andrew's bookbag Sunday night when she came across the now-viral photos of him mid-scream during school picture day.

"I was getting ready for Monday, and wanted to make sure everything was signed and ready to go on for the upcoming week," she explained. "I opened the bookbag and I was in just total shock."

Miles shared the hilarious photos on Facebook, where the post has now gotten nearly 26,000 shares as of Monday night.

11Alive asked Andrew - donned in his Superman shirt and cape - why he chose that particular "smile" for his photo, and in typical kid-fashion, he explained: "Because, that was a crazy face!"

Online, folks are loving the photos and dubbing it as possibly the "best school picture ever." One mom commiserated, "As a mom, I understand your frustration. Also as a mom, this pic would be my christmas card, his birthday invitations, a poster on my wall... he is embracing his personality and OMG it is gold. He's adorable and obviously hilarious! You're doing something right!!"

Miles said she's contacted Lifetouch Photography about a possible retake, but admitted that the original photos are something that certainly "something that will last forever."