What you can learn from historical vs. modern love story

Shows set in different time periods will reflect relationships in certain ways and can teach us a thing or two. 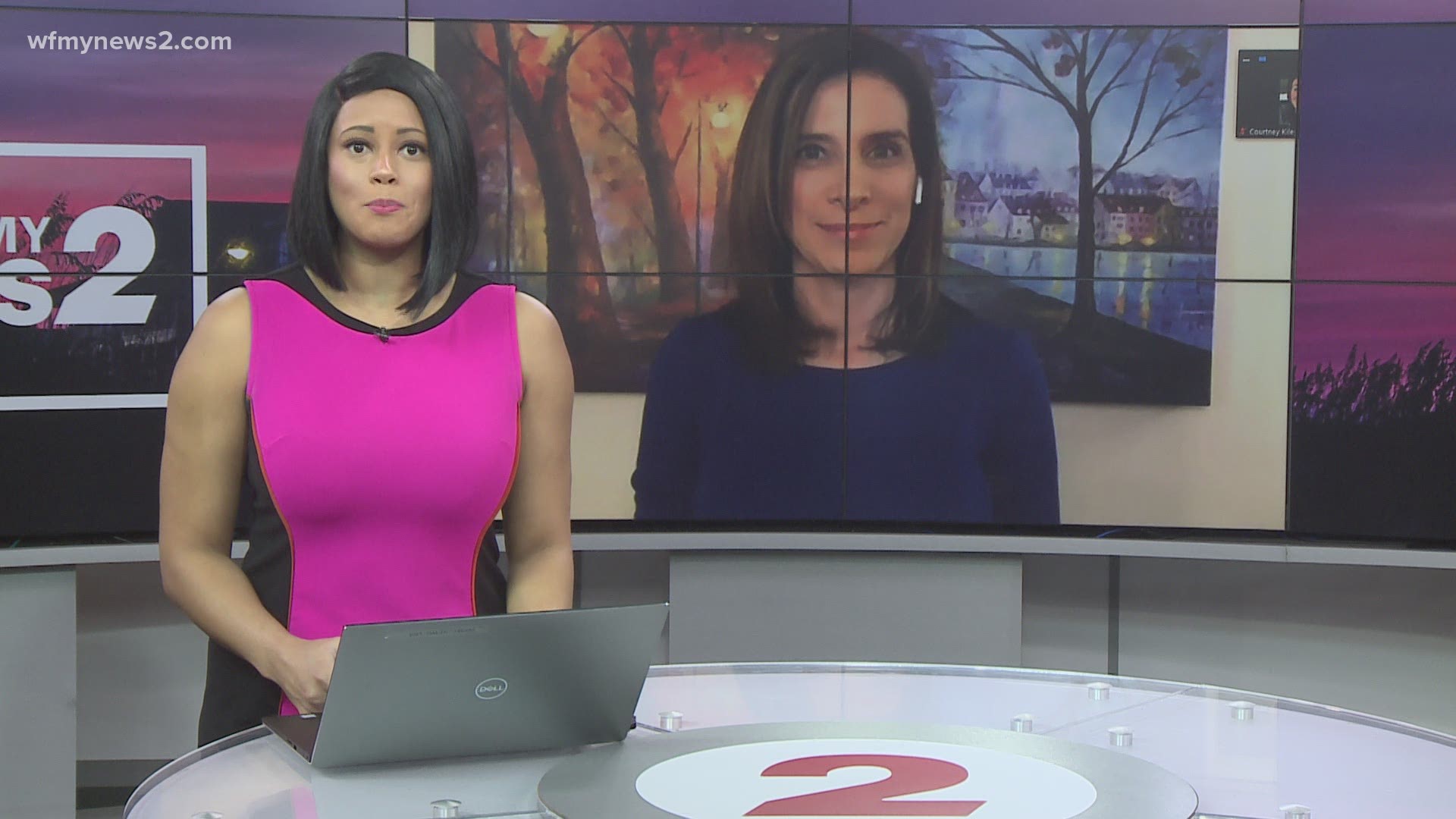 GREENSBORO, N.C. — The evolution of love stories has grown across time. Some comments on social media about the show Bridgerton is that young women back then had a coming out season where they’re presented socially in order to find a husband.

For today’s women, it’s been a head scratcher and a talker that such a thing ever happened. Women are choosing partners not just waiting to be chosen.

When you have a different philosophy of love and relationships, then it can be appalling that young women were raised to marry. Wife selection goes against what currently happens.

Historically, young women were raised to be chosen, trained to run a household, tended to their men and children. Their work was exclusively within the home. And the men provided for the family. Back then, men completely provided for his family.

This was the time period. It’s what was socially accepted and expected. And some feel strongly enough to voice their disagreement to make sure that there’s no going back to that way of thinking or doing.

You can’t erase history, but you can learn from it. What do you like and don’t like and will and won’t apply to your current life and philosophy of love including men and women’s roles in relationships.

Share your thoughts on my Facebook page: Blanca Cobb – Body Language Expert. Write a message on my timeline and I’ll get back to you. While you’re on my page, I’d appreciate it if you give my page a “like”.