House Bill 158 would allow North Carolina teens to get their driver's license without having to pass a road test first. 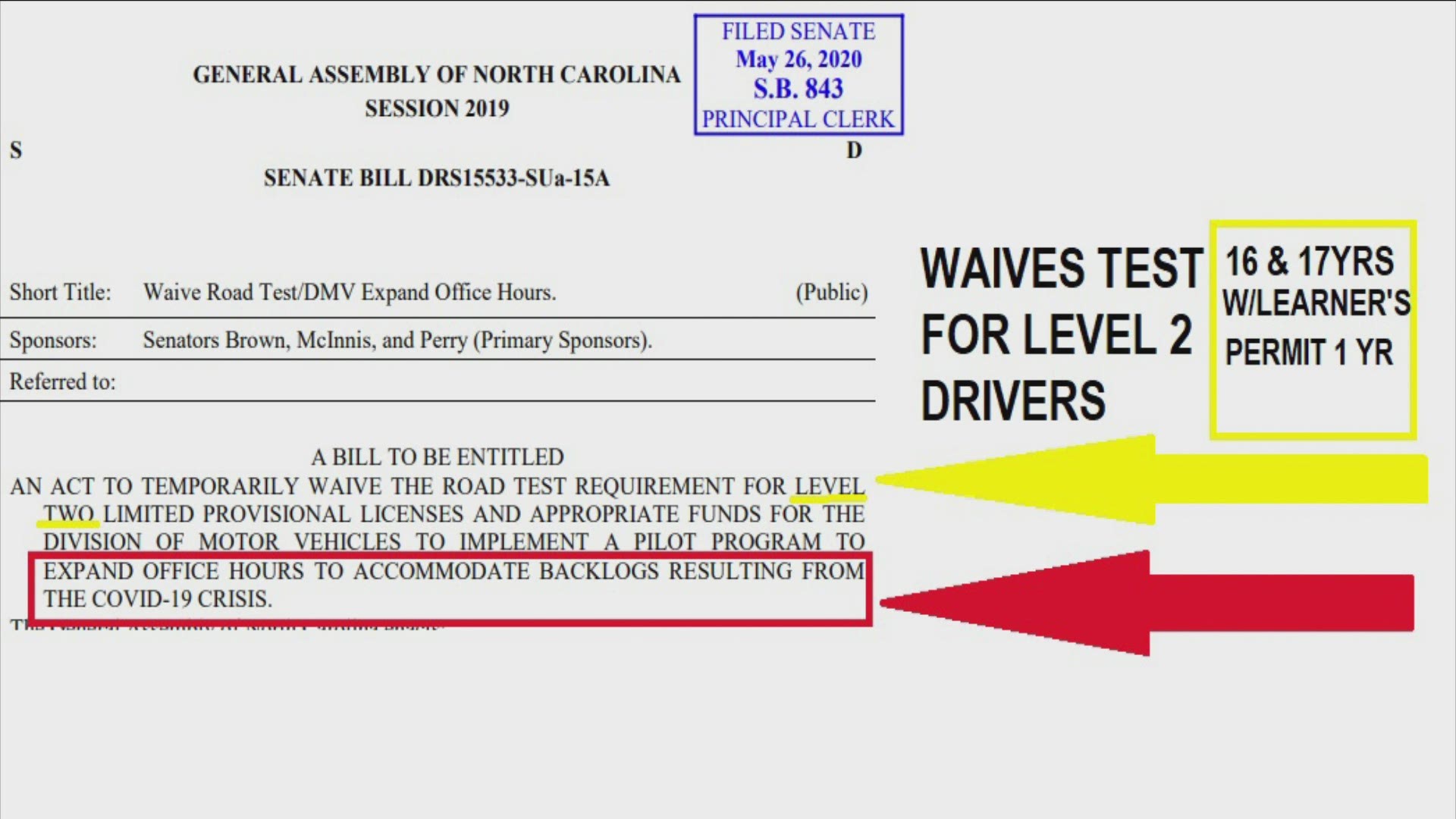 CHARLOTTE, N.C. — Editor’s note: The video in this story is from June 3, when lawmakers were considering waving the driver’s test

A bill that would allow North Carolina teens to get their license without taking a road test is headed to Gov. Roy Cooper's office.

House Bill 158 passed the NC House and Senate Thursday and will head to the governor's desk. The issue, supporters say, is a large backlog of teens waiting to get their driver's licenses since the DMV is closed and not doing in-person road tests due to the COVID-19 pandemic.

This new bill drafted to be a solution is not without controversy.

In North Carolina, after a year of driving under parental supervision with a learner’s permit, teens take an in-person road test to be granted their level 2 license, allowing them to drive alone between 5 a.m. and 9 p.m.

With the DMV being closed for months due to coronavirus concerns, thousands of teens have been in limbo, with a growing backlog of kids in line.

For many teens and their parents, the bill is a relief.

According to a late amendment to the bill, teen drivers would have to take the in-person road test eventually before getting their full level 3 license, which they’re eligible for six months after having their level 2.

RELATED: VERIFY: Are new drivers getting licenses without taking the road test?

RELATED: REAL ID deadline pushed back a year due to COVID-19 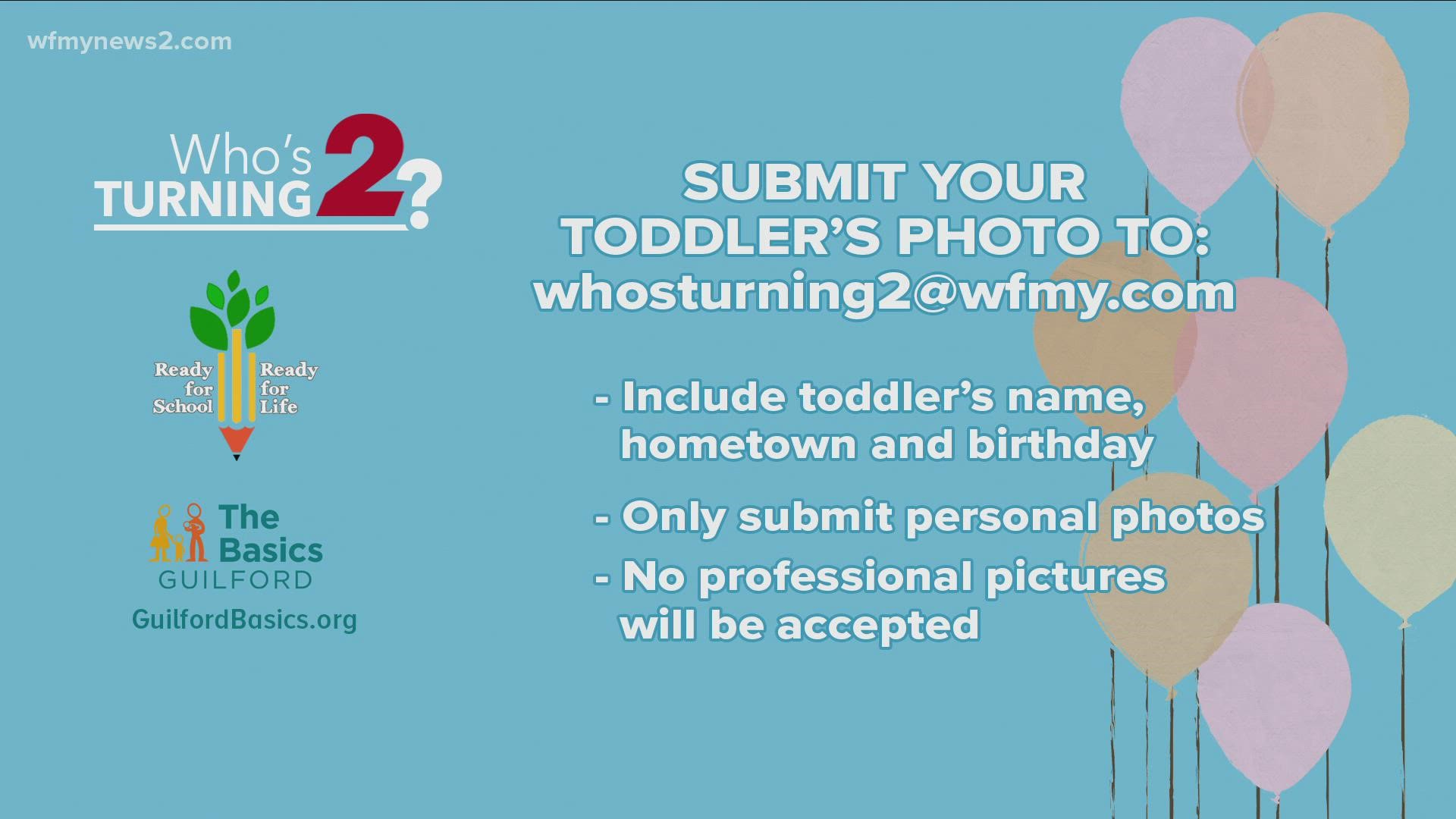 Who’s Turning 2 in the Triad