In some cases manufacturers are selling 10 times what they normally do. 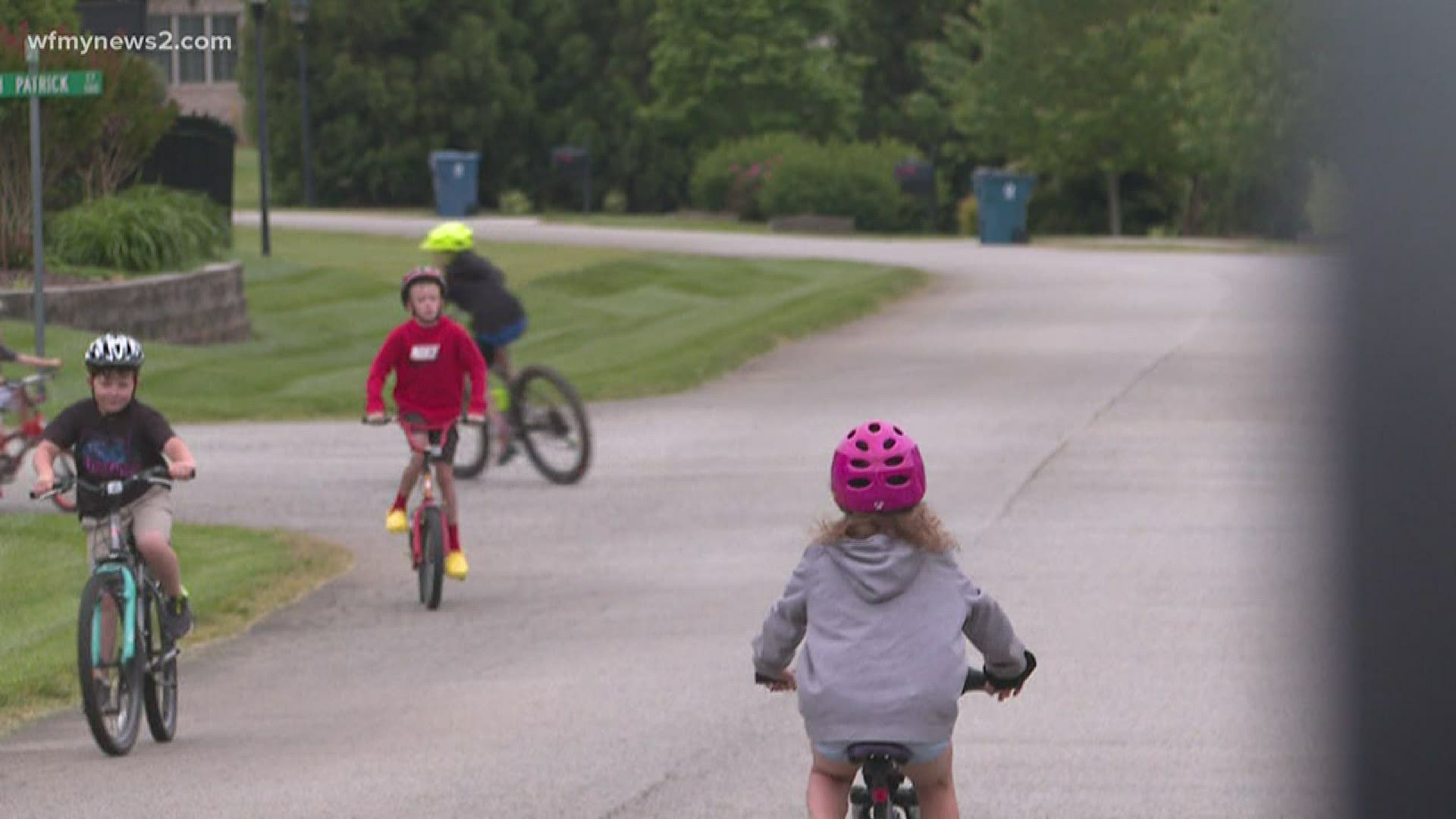 GREENSBORO, N.C. — If you look around the neighborhoods these days it looks like something out of a Norman Rockwell painting. Kids are on the streets and sidewalks riding bikes like it was the 1950's.  Quarantine has forced so many of us back into the neighborhoods reconnecting with neighbors and meeting new friends. The numbers are astonishing. Halford's is Britain's largest bicycle manufacturer. They have reported an increase in sales up to 500% recently. Meanwhile in the U.S. Detroit Bikes in Michigan showed sales jump 645% in April and a little over 1000% in March!

Finding a bike can be very difficult. I found this out personally when I tried to get one for my son. One got stolen while it was in a warehouse on the way to my house and the other arrived damaged. It can be a full time job to even get a bike these days.

Most bicycle companies are itching to see restrictions ease so they can keep up with demand. While most companies struggle, the bicycle industry is exploding.

Makes me wish I had stock in Schwinn about 3 months ago.