The two new female pups were named for a zookeeper who passed away in 2019 after a battle with cancer. 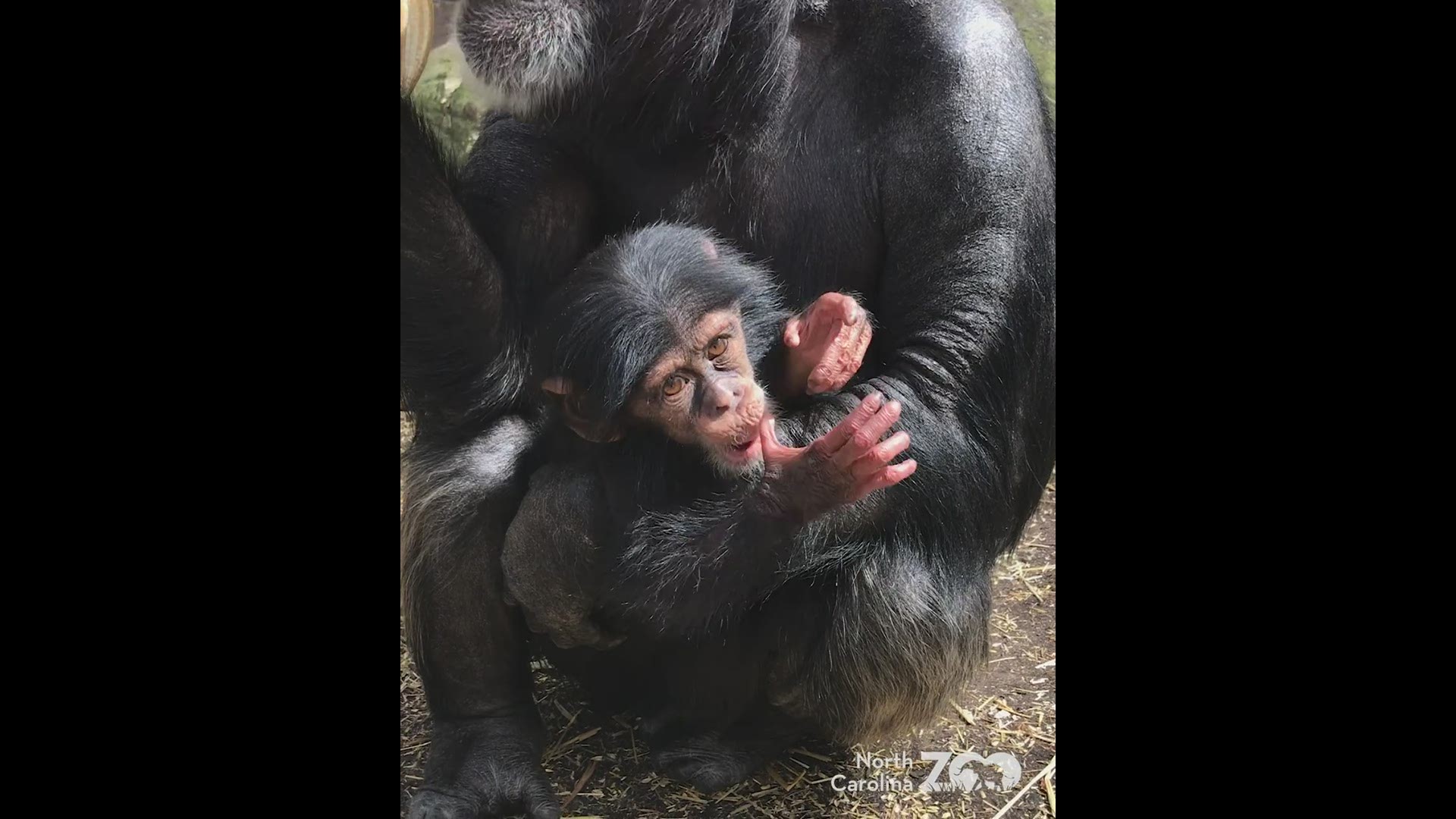 The two female pups were born on Monday, May 4. This is the second litter for the Zoo this year. On April 21, five pups were born. Zoo officials said all seven pups are healthy and doing well.

The newest pups were named in honor of former North Carolina zookeeper Jessi Culbertson, 32, who worked with the red wolves for several years before passing away in 2019 after a battle with cancer.

The pups are named Arrow, in honor of Jessi's Native American Cherokee heritage, and May, for the month that both Jessi and the puppies share a birthday.

The pups are being kept out of public viewing areas for now, which allows their mother to raise them with the least amount of stress in a natural habitat.

According to zoo officials, only 15-20 red wolves remain in the wild, and they’re all in eastern North Carolina.