Should drug dealers be charged with murder? 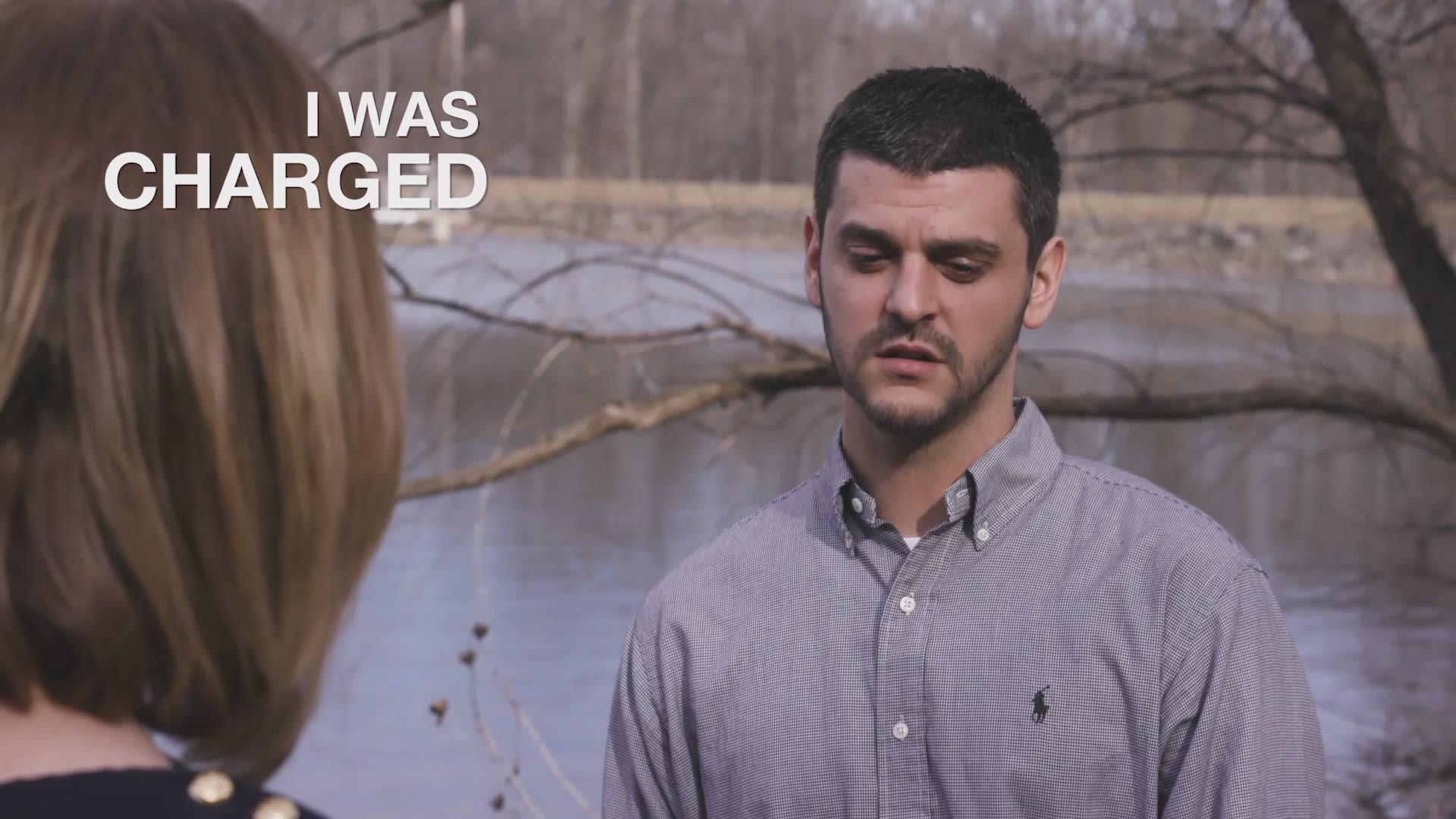 RESTON, Va. — Lawmakers across the country are looking for solutions they think could curb the opioid crisis.

Several states are considering legislation that would impose murder or manslaughter charges for dealers who sell drugs to people who then overdose. There are 20 states that already have similar legislation that address the so-called drug-induced homicides, according to the Drug Policy Alliance, a New York-based nonprofit drug policy organization.

Every day, in the United States, according to the latest year of government statistics, an average of 192 people die of drug overdoses from illegal drugs and prescription opioids. That’s more than 70,200 Americans who died in 2017, at a rate double of what it was just a decade earlier.

Supporters believe the laws may make drug dealers think twice about selling illegal opioids. Critics say the laws won’t stop dealers and could be too broadly applied to impact fellow users who are not selling drugs.

The state of Virginia is considering “Amanda’s Law,” named after Amanda Chazen. Amanda was an EMT who became addicted to opioids after an on-the-job injury. She died of an overdose in 2018. Amanda’s brother Harry spoke to the Virginia legislature in support of the law. As Harry shared his story with An Imperfect Union, he wondered why anyone would choose not to support the law. He soon found out.

Virginia resident Harry Chazen knows about enforcing laws. He’s a member of the military, a former police officer and a probation officer.

“As a probation officer we deal with addicts every day. I try to heal my addicts,” Chazen said. “Watching my sister pass away felt like a failure. It felt like, 'how can I help these people every day and I can’t even help my own sister?'"

Chazen said his younger sister Amanda always dreamt of helping people. It’s why she wanted to be an EMT, yet after she became addicted to opioids, he said Amanda was unable to help herself. Chazen believes Amanda would support the law named in her honor as another way to help her community.

“As I told the House and Senate, ‘If you woke up tomorrow and things were a higher fine, say speeding was a $30,000 fine, you’re definitely going to be more cognizant of your speed,’” Chazen said. “I’m hoping these dealers think the same way, you know, 'do I really want to risk a murder charge?'"

Bobby Martin was charged in the death of his fiancé Bryanna Shanahan after she overdosed.

Martin said he paid the price for enforcement of a similar law in Pennsylvania. He said in 2015 he went with Shanahan to Baltimore to buy drugs. Martin said he was not the dealer, yet one year after his girlfriend’s death, he was charged with a third-degree homicide charge for Drug Delivery Resulting in a Death.

“The jury found me not guilty and some of the jury told me, 'just because two people are in addiction together does not mean one is responsible for another’s death,’” Martin said.

According to Martin, these types of laws can be enforced too broadly, hurting people who are addicts, but not dealers. He wants lawmakers to focus more on providing substance abuse treatment for opioid addicts.

“If that was the answer to end it and we could get all the heroin dealers off the street I would back it 100 percent. That’s not gonna happen,” Martin said.

Martin and Chazen meet to talk about their losses and the law being discussed in Virginia.

They quickly find out they have a lot in common. They both grew up playing baseball, they both have family members who have been in law enforcement, and most striking, they both lost someone they loved due to a drug overdose.  Can their shared experiences bridge a divide in opinions?

See for yourself what happens when they sit down together for the next episode of An Imperfect Union on Facebook Watch.

An Imperfect Union brings together two people on opposite sides of an issue to work on a project in their community. Watch full episodes on Facebook Watch every Wednesday at 8 p.m. ET.