What we watch can impact how we speak our act in our daily lives. 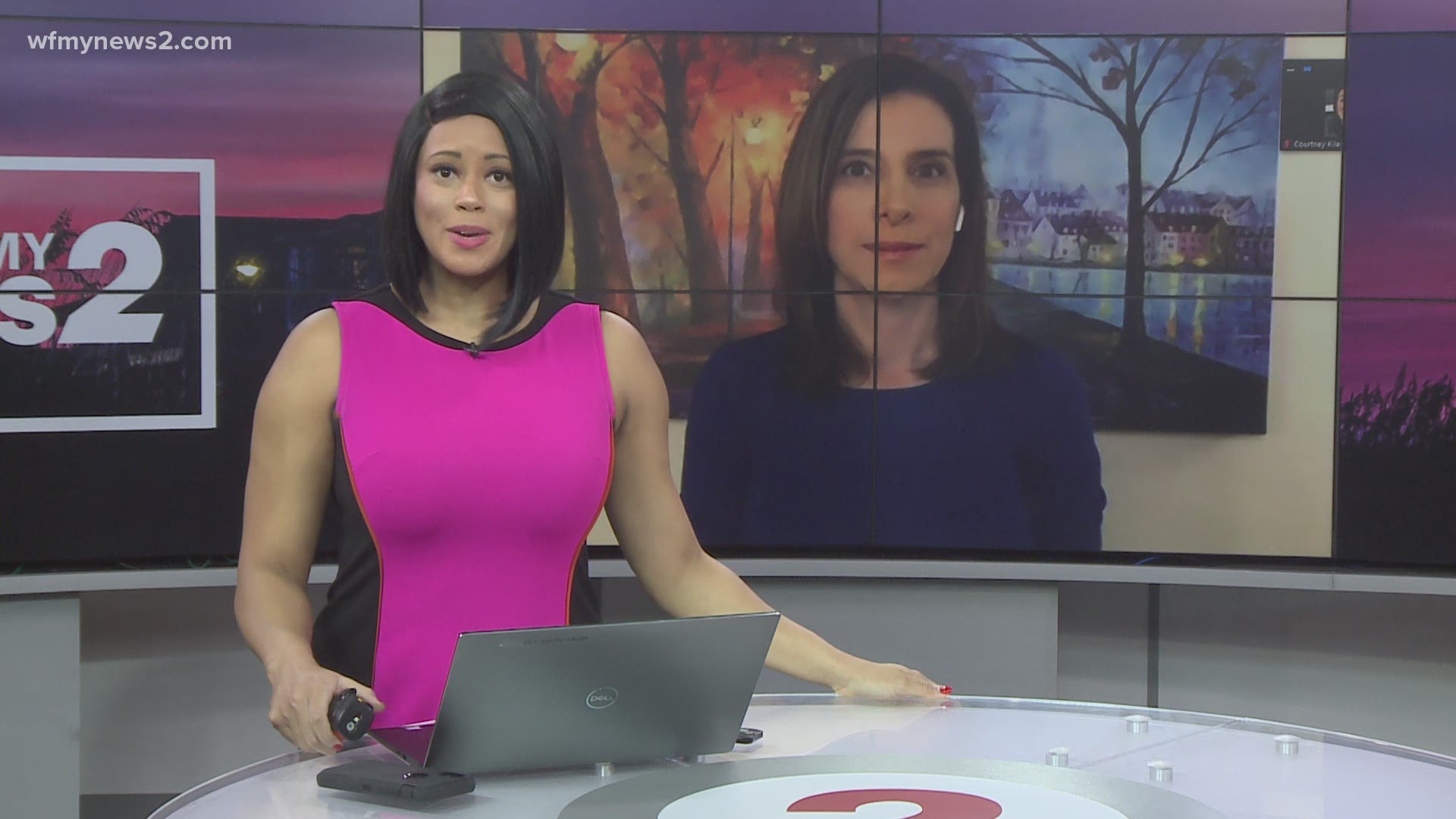 And interestingly, many fans are mimicking British accents. This got us thinking about the reasons people adopt accents from watching a TV show.

Adopting accents or “wandering accents” happens more often than you might think and it’s not only TV shows and movies, but also from people they know and places they’ve visited such as north or south or other countries.

Research published in the Journal of Personality and Social Psychology, psychologists Chartrand and Bargh, found that people subconsciously adopt the mannerisms, behaviors including accents to assimilate with their current environment. This is called the “chameleon effect” – a chameleon changes color to adapt to its environment.

This is the same phenomenon that I talk about with body language – to increase likability, rapport, trust – people will mirror body language. Some people adopt accents for fun because they’re enjoying the show.

Although wandering accents might happen subconsciously, it might not always be perceived well. Speaking in accents can either come across as sincere or insincere depending on intent.

Making fun of someone is obviously insincere and would be considered offensive.

Additionally, there have been a few celebrities under fire for wandering accents. Take, for example, a recent controversy with Hilaria Baldwin, Alec Baldwin’s wife. It’s alleged that she’s faking a Spanish accent and a Spanish heritage.

Share your thoughts on my Facebook page: Blanca Cobb – Body Language Expert. Write a message on my timeline and I’ll get back to you. While you’re on my page, I’d appreciate it if you give my page a “like”.