Greensboro was once known as the denim capital of the world. 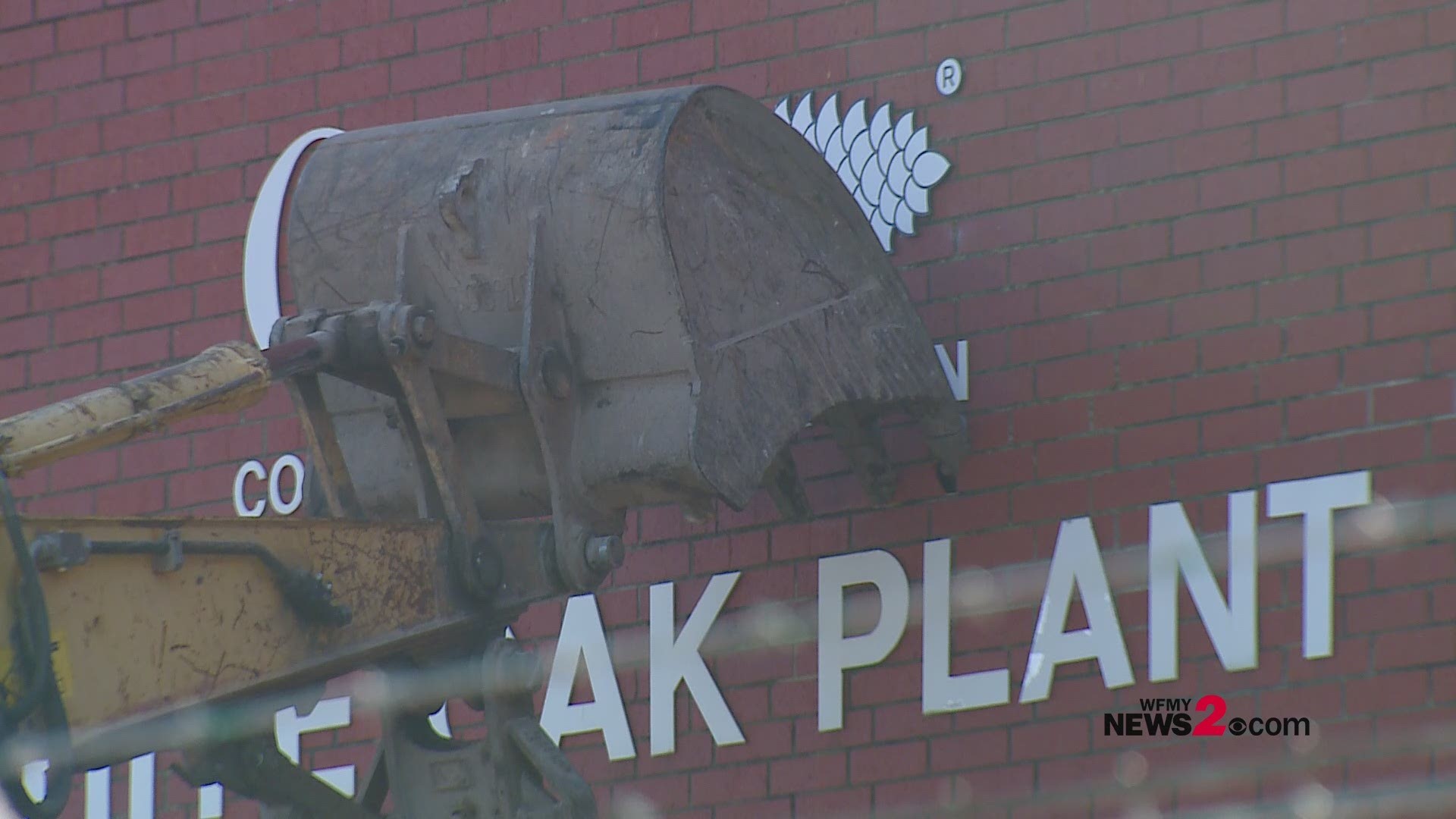 GREENSBORO, N.C. — Greensboro was once known as the denim capital of the world. The Gate City was the home of VF Corp and Cone Mills for decades, chances are If you or someone in your family purchased a pair of jeans anywhere in the U.S. they had ties to Greensboro.

Decades ago, a lot of the textile jobs and history went away as plants closed and jobs moved overseas. That said, Cone Mills kept hundreds of jobs in the Triad.

Friday, demolition crews took down former Cone Mills White Oak Plant, which has been a part of Greensboro's denim history for 110 years. The plant shutdown in December 2017 and 200 employees lost their jobs.

WFMY News 2 was there as the plant came down brick by brick, wall by wall with every smash of the bulldozer.

According to its website, Cone Denim has been a leading supplier of denim fabrics to top denim apparel brands since 1891. The company was formed out of the entrepreneurial spirit of brothers Moses and Ceasar Cone and grounded in American heritage. Cone Denim has a history of being synonymous with authenticity and innovation.