SeaWorld Entertainment, Busch Gardens' parent company, made the announcement. A spokeswoman for the park didn't have specifics of what that may look like. 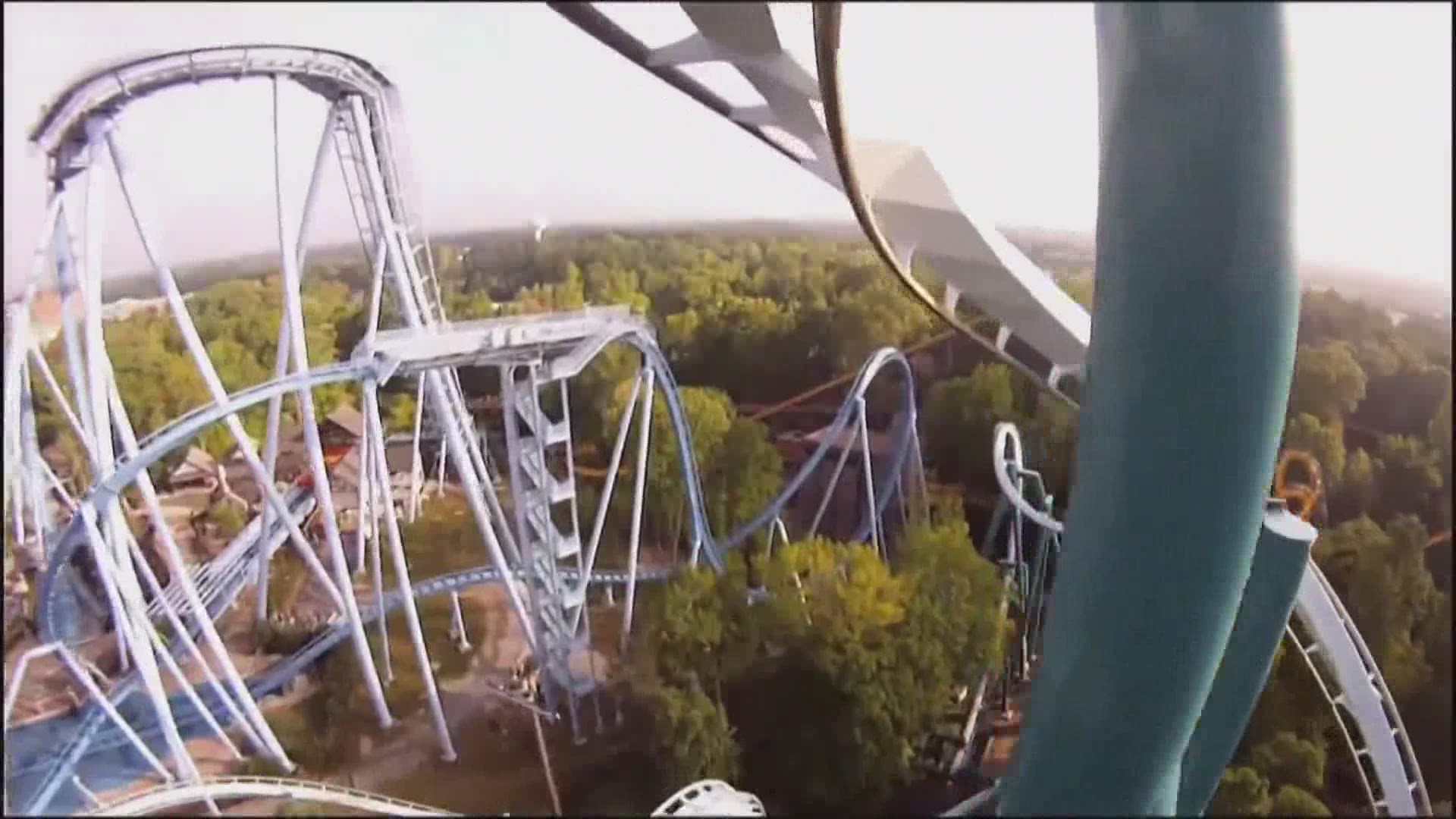 JAMES CITY COUNTY, Va. — SeaWorld Entertainment, the parent company of Busch Gardens Williamsburg, released a preliminary report of its second-quarter earnings on Wednesday that included a ray of hope for Virginia coaster-lovers.

"The Company expects its Busch Gardens theme park in Virginia to commence a phased reopening in early August 2020," it said.

Under Phase 3 of Governor Ralph Northam's reopening plan, Busch Gardens was allowed to reopen with a guest cap of 1,000 people, but the park chose not to do that. It said that reopening the park for so few guests wouldn't be financially viable.

RELATED: It’s Phase 3. Busch Gardens Williamsburg remains closed. Officials in Hampton Roads are talking to the governor about it.

The report said attendance to SeaWorld parks was down by 6.2 million guests from this time last year. So far, it said about 0.3 million people had visited parks this quarter.

Busch Gardens has been closed to prevent the spread of coronavirus since mid-March. Businesses in James City County, Williamsburg, and other areas said their revenues have been down because of the reduced flow of traffic to the area.

Many of those businesses and state senators have reached out to Governor Northam on Busch Gardens' behalf.

Chantel Moton thinks much needs to happen if Busch Gardens plans to open its doors next month.

“I would think they would come up with a figure that will allow enough people to visit at once but still not be overcrowded,” Moton said. “If they describe the safety measures, they put in place I would feel comfortable going back.”

Dnai Branch worked at Busch Gardens. While she said the park is good about cleaning and sanitation, she thinks the amusement park may be moving too fast.

“Even half capacity is too many people to be around,” Branch said. “I don't think it's a good idea just because they don't know what they're doing with schools yet.”

SeaWorld Entertainment began the phased reopening of some of its parks last month.

The same is expected for Busch Gardens.

SeaWorld did not release any details about the phases of reopening Busch Gardens Williamsburg or set any concrete dates for it. A spokeswoman for the park told 13News Now she didn't have any specifics but would provide an update when she knew more.