Following success of nursing program, new ventures will include business and technology offerings.

Enabled by a Military Credit Equivalency Grant, veterans will be able to use their military training and experience toward degrees in business, technology or health professions.

“It’s incumbent upon us leaders in higher education to recruit and retain veterans — our nation’s heroes — addressing the barriers they face to ultimately combat income inequality and increase economic growth and global competitiveness in our state,” said Richard Pappas, Davenport’s president.

The new pathways are in addition to a veteran pathway toward a bachelor of science in nursing, which was launched nearly five years ago. Through this program, Davenport has seen retention of military medical nursing students increase from 75% to 90%; increased graduation rates to 60%, exceeding the national rate of 53%; and a 100% pass rate of the nursing board exams.

Staff compared the military training to Davenport’s classes to determine which credits could be counted as fulfilled by military-trained individuals. Totaling about 30 credits, some of them are for basic classes and some are even for higher-level classes, according to Jason Bos, partnership manager of military for Davenport.

“What they're learning is so relevant and so aligned with what we teach at Davenport,” he said.

Using the nursing program design, Davenport began considering what other degrees could be offered, Bos said. He said that in many of these programs, veterans wouldn’t be learning much in certain classes because they already have real-world experience.

Davenport was able to create more than 600 course equivalency credits for military personnel and veterans for the new pathways.

“The whole goal for us is to do what's right for the service members,” Bos said.

With a lot of veterans on Davenport’s staff, including Bos, he said the staff works to ensure veterans have a smooth transition.

Davenport gives a 20% scholarship to active military and their family members. Davenport also participates in the federal Yellow Ribbon Program, offering a reduced tuition rate so veterans can have tuition covered by the U.S. Department of Veteran Affairs.

The university also offers a workshop that educates administrators, faculty, staff and students about military student experiences and how to support them in an educational setting. It includes a boot camp simulation experience. This program has been in place for multiple years and is meant to strengthen the relationship of all students and employees throughout the university.

Christopher Marx, Davenport’s registrar, was asked to speak nationally on the school’s program and approach to supporting military personnel. He’ll speak of the university’s experiences and credit matrix at the National Association for Student Personnel Administrators in Seattle in February and at the Council of College and Military Educators in Philadelphia in March.

This story originally appeared in the Grand Rapids Business Journal. To find similar content, pick up a copy or find more on their website. 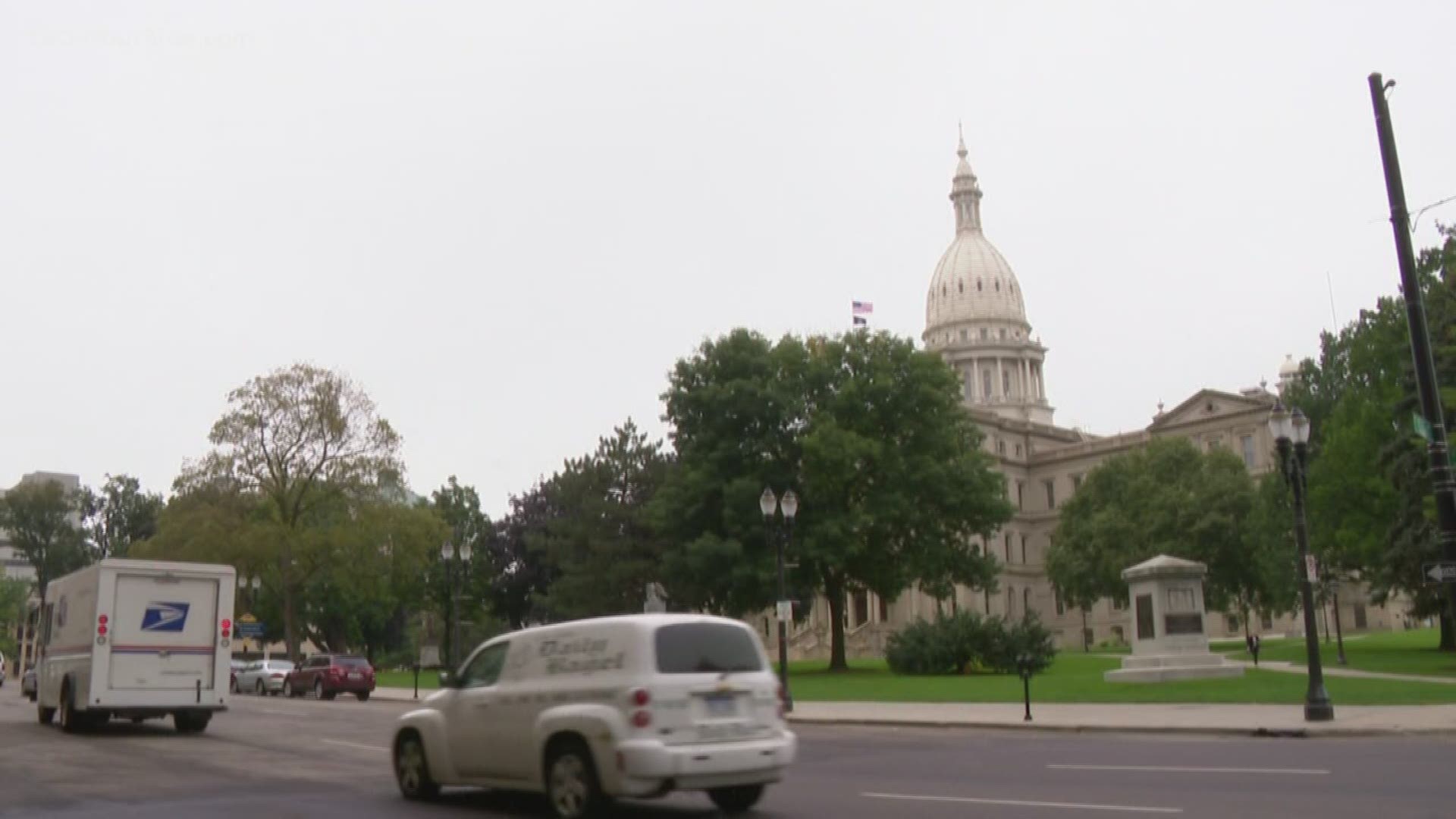