After months of waiting, you can finally dine at Hops in Winston-Salem starting Friday. 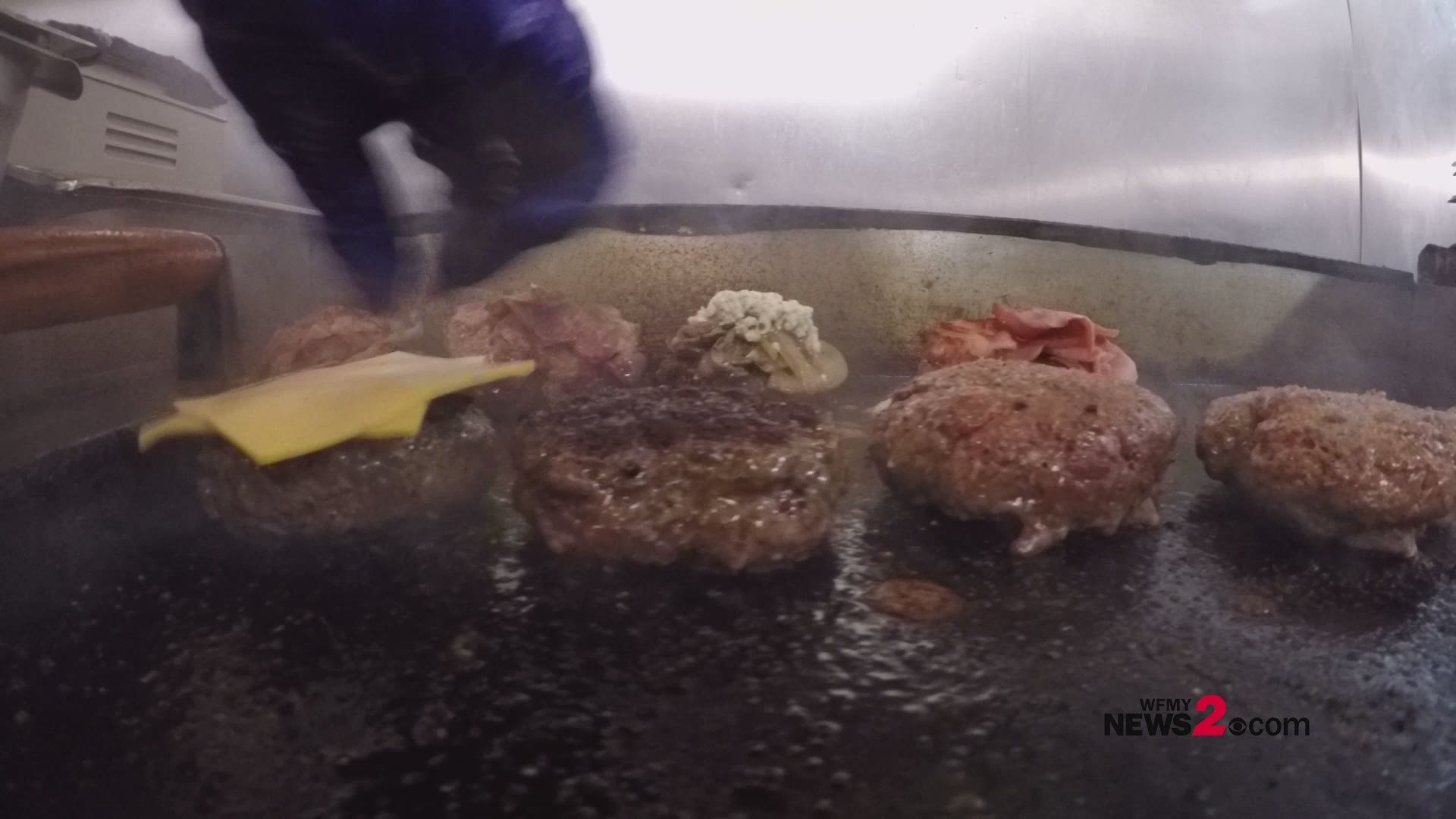 *Editors Note: After speaking with the owner, the story has been updated to clarify opening date to Friday and not Thursday as previously reported.

WINSTON-SALEM, N.C.--Burger lovers, get ready!  Hops is finally opening up in Winston-Salem. The owner tells WFMY News 2 that Friday is the big day to get your Hops fix if you live in Winston-Salem.

"It's a very unique building. we're so fortunate to be in a building of that historic significance, we're just thrilled to death about it," said co-owner David Essa.

Hops Burger Bar is the brain child of David Essa and Chris Martin. They opened their first Hops in 2013 on Spring Garden Street in Greensboro. In 2015, the restaurant got national attention after it was voted America's Best Burger Restaurant by Tripadvisor.

David and Chris say the recipe for success is simple.

"We want them to leave with a great smile on their face saying that they had the best burger they could've possibly had."