Breweries are having to wait a little longer for their new products to be approved. 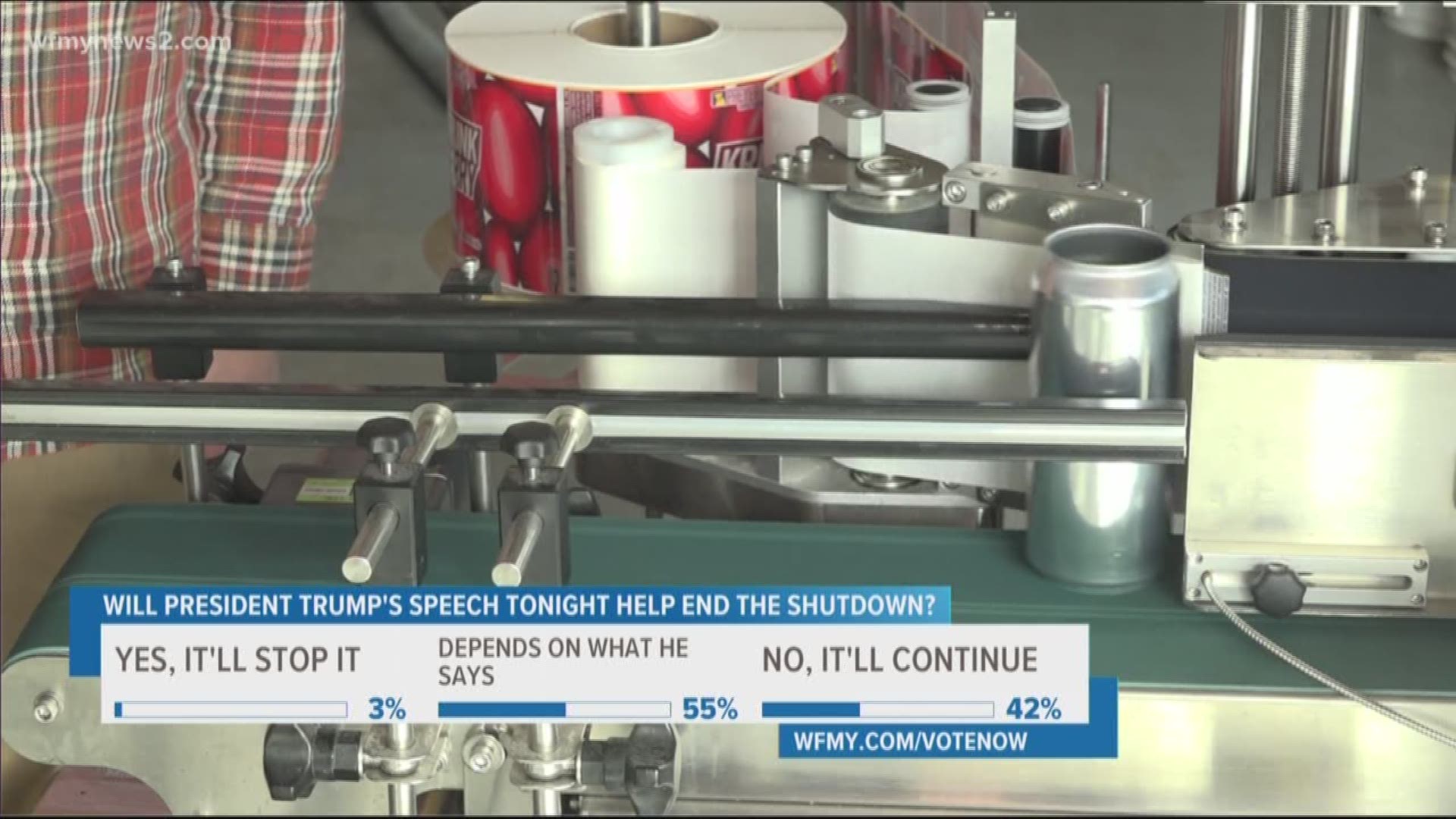 The federal Alcohol and Tobacco Tax and Trade Bureau (TTB) is responsible for approving labels and license for any new beer, wine, and spirits. The agency is impacted by the shutdown, which means breweries will have to wait a little longer for their new products to be approved.

At the beginning of the year, many breweries have a lineup of new 'spring beer' which they require approval for prior to releasing to the market.

To get timely approval for a new craft beer, a company must apply ahead for licensing, recipe approval, and labeling.

An 'Appropriation Lapse Notice' announcing the cessation of operations at the TTB was posted on the agency's website.

Part of the message reads...

'TB will suspend all non-excepted TTB operations, and no personnel will be available to respond to any inquiries, including emails, telephone calls, facsimiles, or other communications. The website and operations will fully resume when appropriations are reenacted.  TTB has directed employees NOT to report to work and they are prohibited by federal law from volunteering their services during a lapse in appropriations.

Once funding has been restored and the government shutdown is over, we will work to restore regular service as soon as possible.'

During normal operations, approvals by the agency can take anywhere from seven to 10 days to as long as 30 days.

Calder Preyer of Preyer Brewing Company in Greensboro says independent brewers like himself are unable to plan ahead.

"As a brewery, we plan out ahead for the next quarter of releases sometimes 6 months. A lot of the bigger brewers, maybe they got their label approvals further in advance but a lot of them are already having snags whether it's having product roll outs slowed down, " said Preyer.

"If we have an idea for a new beer today, we can have that packaged and ready to go into the market in 3 to 4 weeks, but with the TTB shut down we can't do any new cans at all," added Preyer.

The TTB says companies can still send in their application but they will not be reviewed until the shutdown is over. When the shutdown has ended, brewers are to expect additional delays due to the backlog that's likely to follow.

The shutdown also means beers may not be sold across state lines and small businesses applying for federally assisted loans will not have access to information on the process for getting those funds.