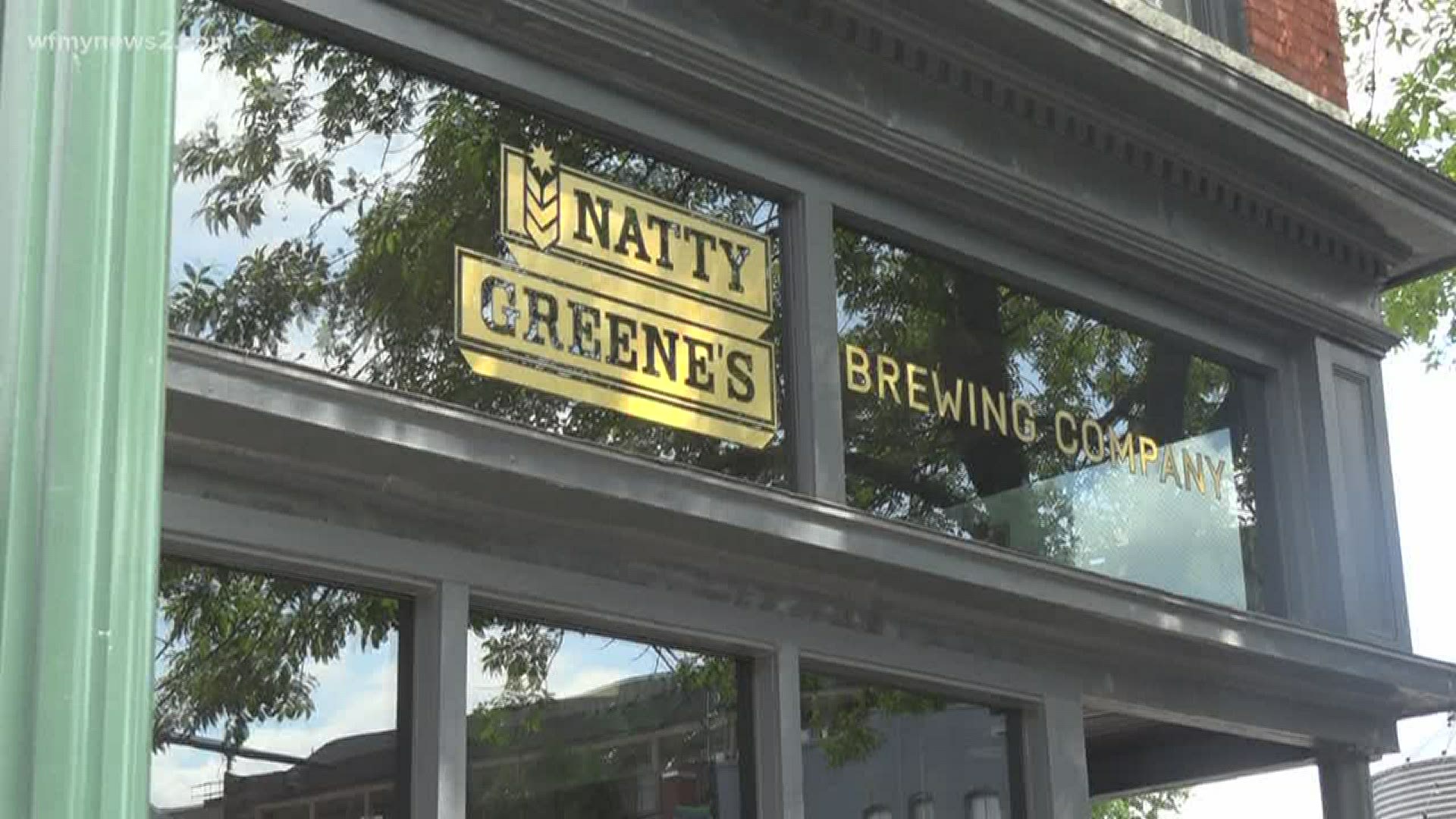 GREENSBORO, N.C. — Some restaurant owners who bought some added coverage thought their special policies would hold them over, while their dining rooms are closed.

Well that's not the case.

Now, a group of Greensboro restaurants are suing their insurance providers.

"They’re making it like don’t worry about it you’re covered, and then when it comes up they say oh by the way this is not covered,” said Ray Essa owner of Café Pasta. “That puts a lot of stress on the restaurant."

Owner of Café Pasta Ray Essa said they’ve been forced to get create with curbside service and social media to stay open during this pandemic.

“For a long time it was a ghost town on this street,” Essa said. “It’s really scary when you’re a destination restaurant and then this happens.”

Essa said he paid for an extra  coverage through his insurance company to cover costs for times such as this.

“That includes business interruption insurance for significant events like this one where there’s a government closure of all or part of their restaurant,” said Greensboro Law Center attorney, Drew Brown.

Drew Brown with the Greensboro Law Center is representing all five businesses in a lawsuit filed in April against their insurance companies.

The six page lawsuit said closures in response to the threat of the virus caused major financial losses and damages.

And claims their insurance policies should cover them.

“Some of them argue that it wasn’t intended to cover this. The language either covers it or it doesn’t the policy wasn’t about whether it was intended to cover it,” Brown said. “The other argument they’re making is we can’t afford to pay.”

WFMY News 2 reached out to an insurance expert. They said based on property coverage for insurance policies, causes of loss from a virus or bacteria will not be paid.

Experts said for the coverage to kick in, the loss must be caused by direct physical loss, damage, or destruction to property.

Attorney Brown said the insurance companies have 30 days to respond to the suit.

RELATED: 'I've learned to take this obstacle and turn it into an opportunity' | Only restaurant still open inside Greensboro mall eager for Tuesday reopening

RELATED: 'We’re going to see significant restaurant closures.' A look at the future of North Carolina