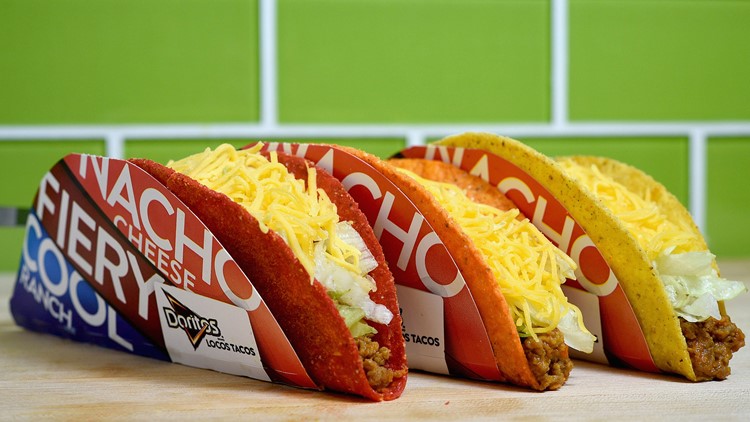 LOUISVILLE, Ky. — Taco Bell is cleaning house to create a new look and feel on its menu.

“Have you ever had that moment (or several moments, no judgment) where you just want to chop all your hair off, buy new clothes and get a fresh, new start? Well, we kind of did a thing…” the brand said in a blog post.

That fresh start will begin on Sept. 12, when it debuts the new menu. In addition to removing nine menu items, Taco Bell has shifted away from its black and gold menu boards. Soon, the boards will be have a white background and will feature larger pictures of the food.

Although Taco Bell isn’t adding any new menu items, it did reshuffle its combo options. The new menu will now have 10 food combinations to choose from instead of 15. There are also three breakfast combos, including the Breakfast Crunchwrap, Grande Scrambler and Breakfast Quesadilla.

“So the next time you go to Taco Bell, we hope it’s easier for you to find something new,” the blog post continued. “If not, just close your eyes and say, ‘give me whatever a Combo #5 is now.’”

RELATED: Taco Bell-themed hotel to open in August for a limited time

The slimmed down menu aims to make it easier for customers to decide what they want to order.

For more business news, head to the Triad Business Journal by clicking here.