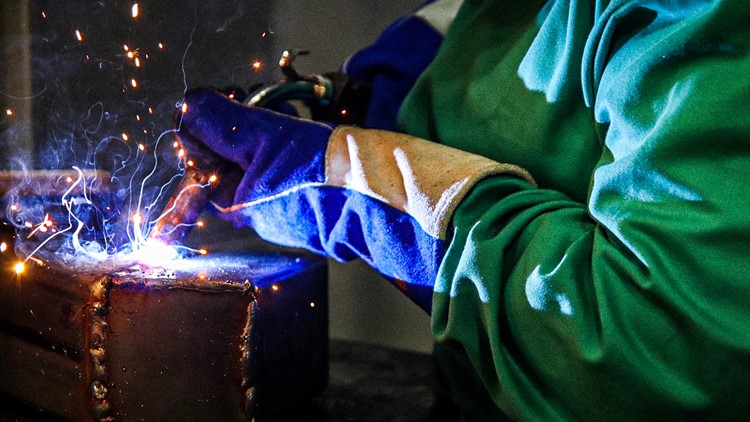 TBJ: NC gets a 'C' grade in manufacturing, and logistics, study says

GREENSBORO, N.C. — When it comes to manufacturing and logistics, North Carolina is holding steady with a mostly average performance grade, according to Ball State University’s Center for Business and Economic Research.

In its recently released Manufacturing Scorecard 2019, North Carolina scored an overall grade of “C” in comparison to the nation’s other 49 states. The state held steady with its 2018 grades in eight of nine categories, dropping one letter grade in the ninth.

According to Ball State economist Michael Hicks, the state’s performance is indicative of the entire country, which is beginning to experience a manufacturing slowdown as news of trade wars and tariffs looms.

North Carolina’s A grades in both 2018 and 2019 were in the "productivity and innovation" and "expected fiscal liability" categories.

The state's other scores were:

North Carolina declined in only one category, "global reach," falling from from B- to C+.

“We are in a pre-recession or end of business cycle environment,” said Hicks. “Industrial production is down over the first six months of 2019. Manufacturing employment in many states is taking a downturn. Nationally, it is holding steady but there is retrenchment, particularly in sectors dealing with exports, transportation and equipment.”

Hicks cited a growing trade war with China, Canada, Mexico and India as is slowly chipping away at what had been an extended period of economic expansion.

“As a result of new tariffs, we are seeing rising prices for parts made for vehicles, slowing demand,” Hicks said. “Higher prices are dampening demand for many of these high-end products.”