Eden-based KDH Defense Systems has been awarded two delivery orders from the U.S. Army for about $40 million. 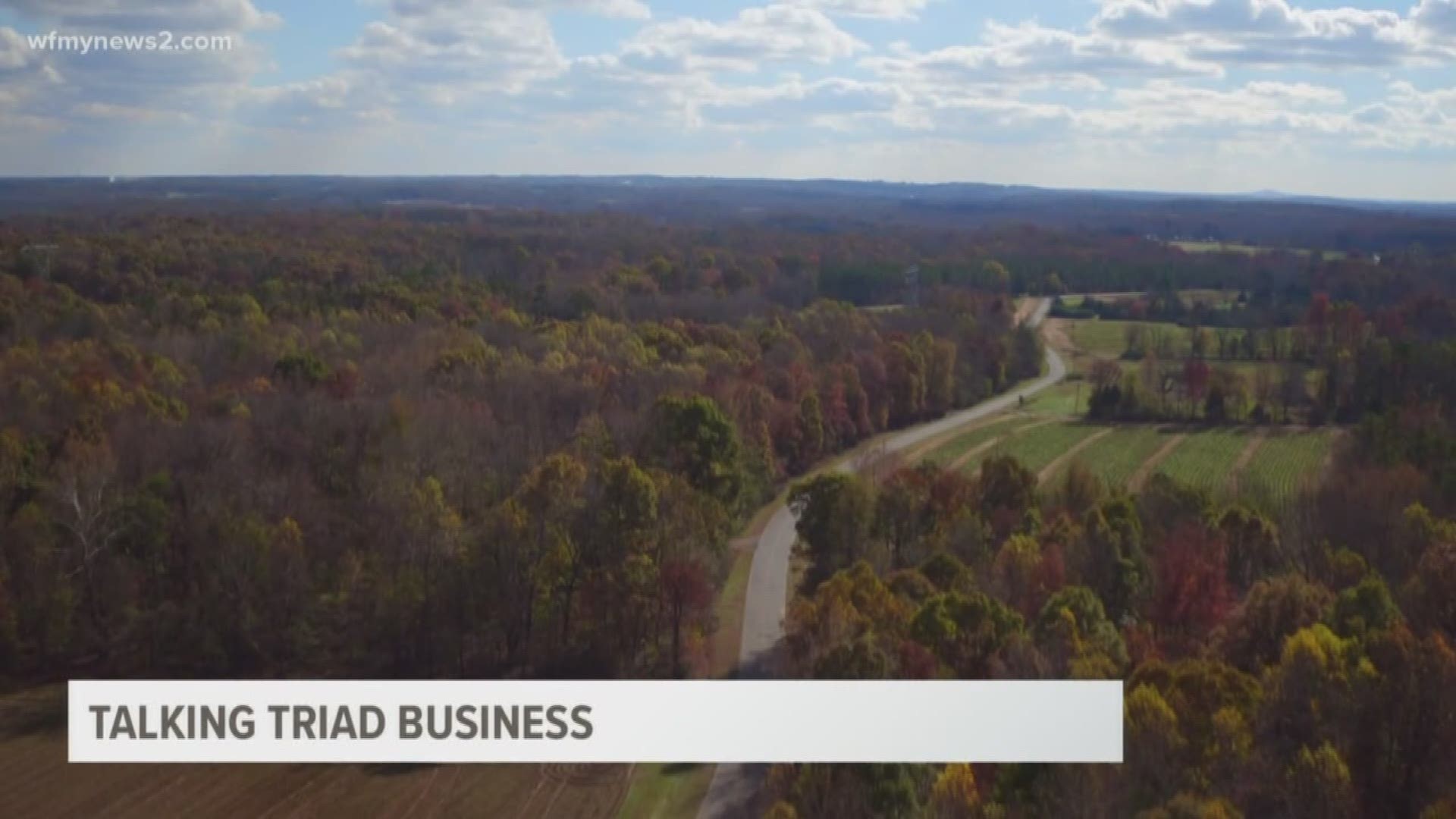 KDH Defense Systems, a leading manufacturer of American-made, high-performance protective solutions for body armor, has been awarded two delivery orders from the U.S. Army for about $40 million.

These are new fair opportunity awards stemming from the contracts the company initially won in 2015. All production will be performed at KDH’s manufacturing facility in Eden. Estimated completion date is June.

“We continue to receive large-scale orders from the U.S. Armed Forces and various federal agencies, which we believe are a testament to our manufacturing capabilities, technological skillsets and most important, our commitment to customers,” said Jim Henderson, CEO of Praesidium, the holding company that owns both KDH Defense Systems and Central Lake, Michigan-based Armor Express. The companies merged in January 2018.

“We’re investing in our business, enhancing our talent, and strengthening relationships with our supply chain and technology partners, which we believe will benefit our customers as we move into the second half of the year and for years to come,” Henderson said. 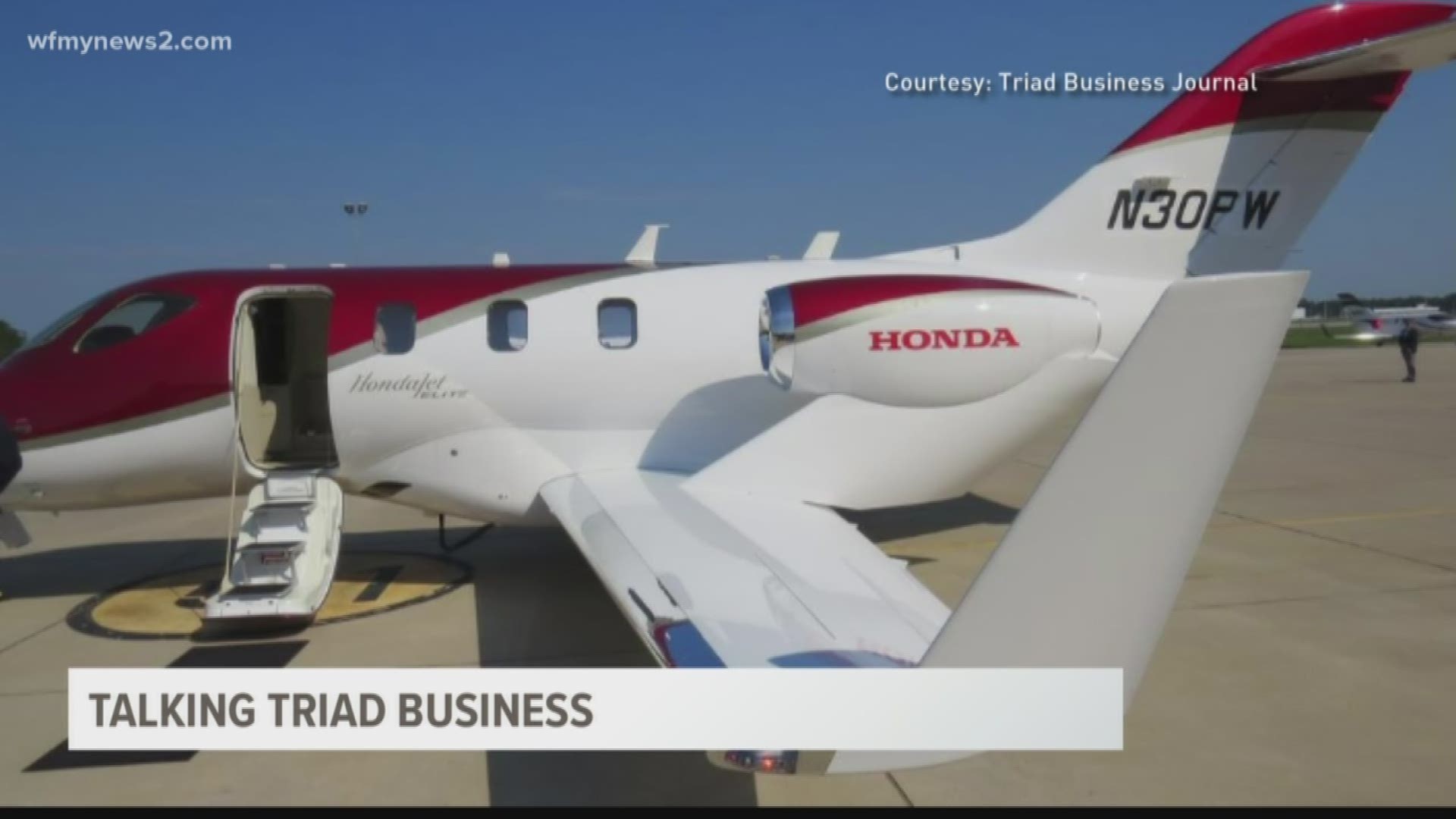 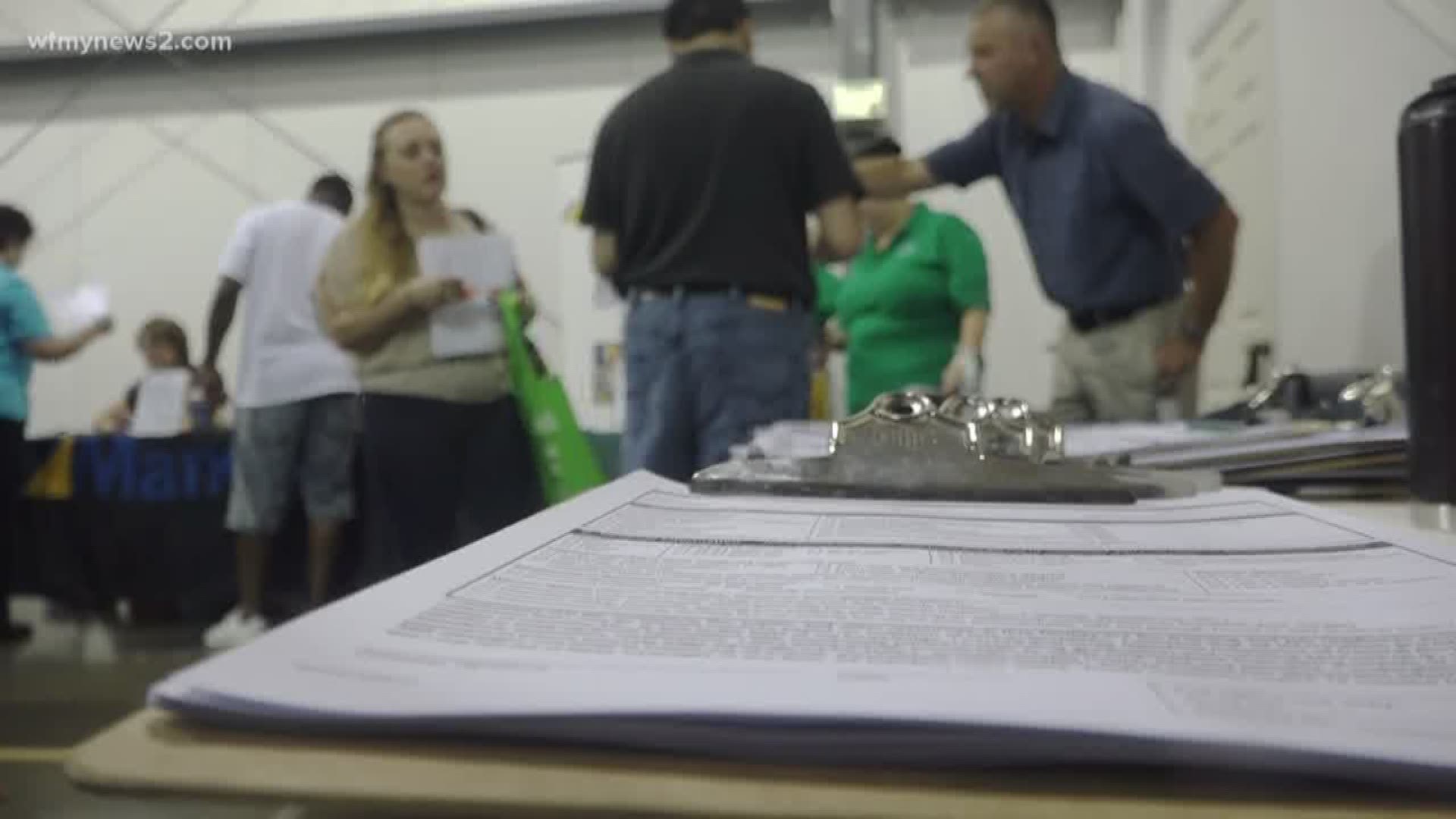