Internal Revenue Service audits are down over the last few years, largely because of less staffing. 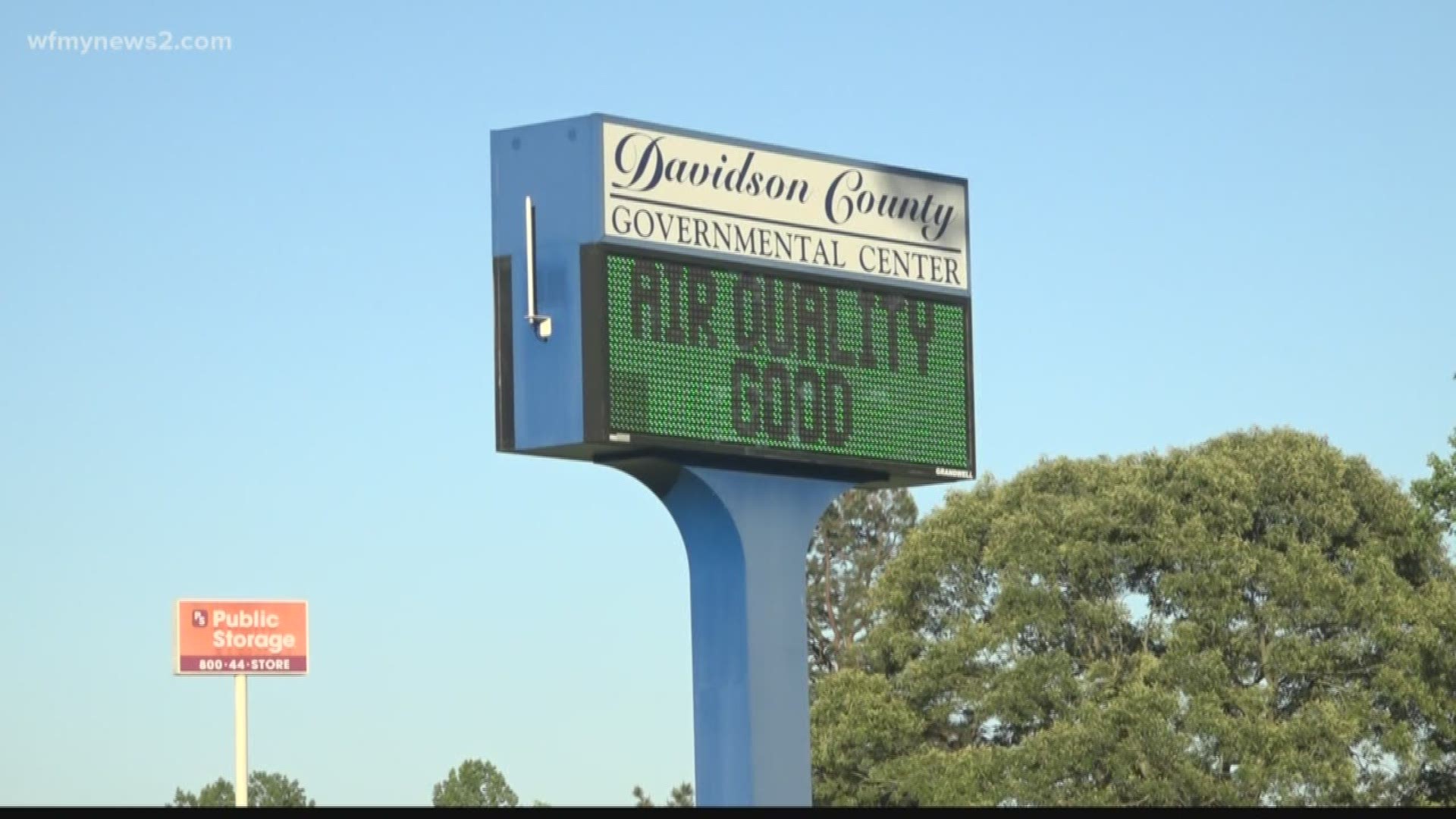 NORTH CAROLINA, USA — According to new IRS data, U.S. taxpayers are half as likely to get audited as they were a decade ago. The decline stems from a big drop in the Internal Revenue Service's staff. The agency now has fewer auditors working at any point since World War II. It applies to all income brackets., but audits for millionaires have fallen more sharply than for the middle class.

A decade ago, the audit rate was lower than the 1970's. Back then, the IRS audited about 2.5% of individual returns.

Some say the trend is allowing billions in potential tax revenue to go uncollected. Former U.S. Treasury chief Lawrence Summers says the federal government could collect an additional $100 billion a year without raising taxes at all. He says all it takes is increasing audit rates for millionaires.

According to Syracuse University analysis, audit rates for taxpayers making over $1 million cut in half between 2010 and 2018.

The IRS says they expect to lose up to 31% of its current workforce, almost 20,000 full-time workers, to retirement in the next five years.

IRS data for 2018 shows the percentage of returns that go audited based on income:

RELATED: IRS announces date you can start filing your taxes

RELATED: You should never deduct these 9 expenses from your taxes