HELP WANTED | Greensboro businesses of all sizes are looking to hire 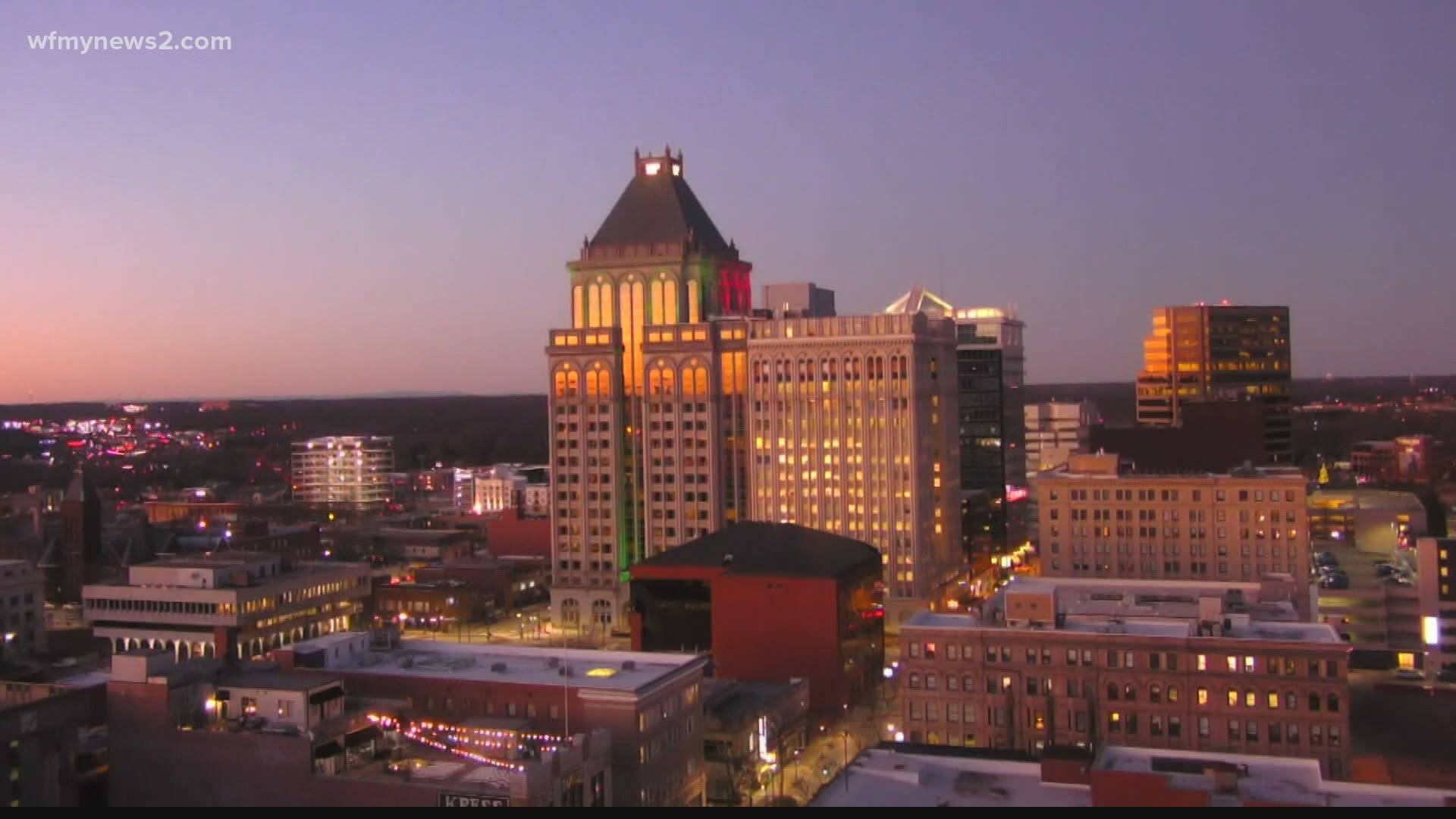 GREENSBORO, N.C. — Many businesses are looking to hire as the COVID-19 pandemic slows down.

Some of those hiring include the Greensboro Grasshoppers. On opening day, they said they still need to hire about 40 people. Meanwhile, the High Point Rockers are holding a job fair Wednesday.

It's not just baseball teams. Bourbon Bowl is set to open, but said it can't until it finds a staff.

The hiring blitz comes after Apple announced it will bring 3,000 jobs to the state over the next few years.

Greensboro Chamber of Commerce CEO Brent Christensen said here in the Triad, many are trying to get back to business.

"There's a lot of pent-up demand," Christensen said, "People are ready to go back to baseball stadiums. They're ready and excited to go in the Tanger Center for the first time, restaurants are gearing up. Bars are gearing up and so are entertainment venues."

Some businesses say potential employees are taking their time returning.

The High Point Rockers scheduled three job fairs ahead of their season opener next month.

General Manager Christian Heimall said some candidates from the first job fair are going through the interview process.

"You're talking close to 75 or 80 positions. Things that we need every single day," Heimall said.

Christensen said the plan in Greensboro is for the Chamber of Commerce and GuilfordWorks to help businesses find and hire candidates over the next few months.

"This economy opening up and starting to spread its wings again will be dependent upon a qualified workforce," Christensen said, "Some of the limiting factors will be their ability to find folks who are willing to come back to work."

He also said there are other, positive signs.

"There is a lot of activity out there especially in the industrial area," Christensen said.

He sees that both in the Triad, as city councils and county commissions consider business incentives for companies, and nearby as Apple plans to build a campus in Raleigh.

"(We are) hopeful that there will be some opportunities that will come the Triad's way based on Apple's decision," he said.

Christensen said the seeds of economic growth are planted, now it's time to see how they grow.